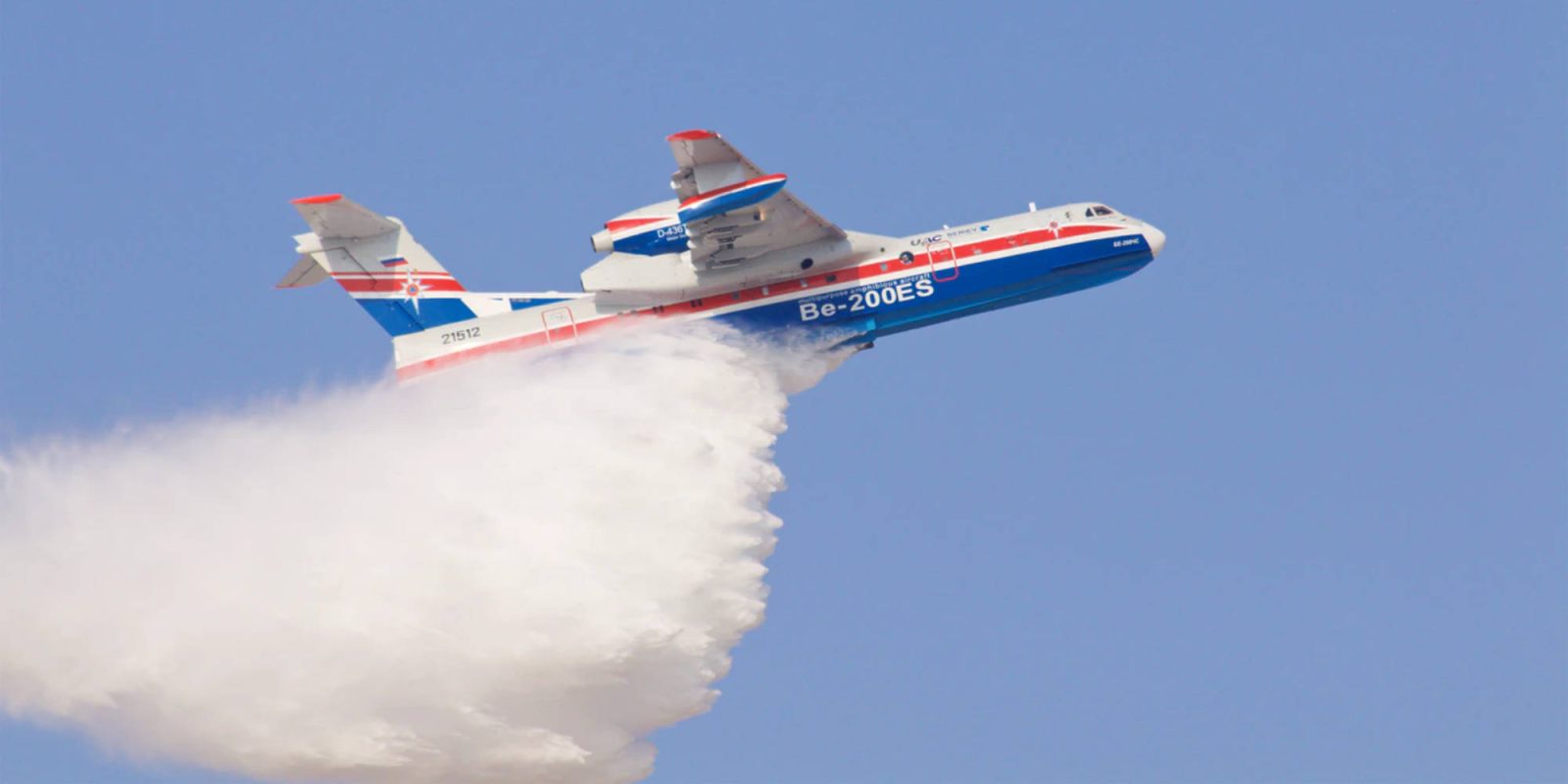 The Minnesota Interagency Fire Center has sent out a message to drone pilots to remind them not to fly anywhere near wildfires. The fire department shared the reminder in a press release with a great way for everyone to remember it. When you fly, we can’t.

Although drone incidents around fires are on the way down year-over-year, a few people don’t know the rules or ignore them to get a unique view of the fire. As a result of this, we are forced to share this PSA every year to ensure people understand the rules.

When an intense bushfire is raging through or near a city, the number-one priority is to stop it from heading toward people and homes. Aerial firefighting with helicopters and tankers achieve this by dropping large amounts of fire retardant along fire lines.

While most drone pilots know the regulations and the importance of not flying near wildfires, drone incursions continue to happen in Minnesota. One incursion is too many. We can’t risk the distraction. When you fly, we can’t.

The safety of air and ground resources always comes first, and when a drone shows up in restricted wildfire airspace, all aircraft responding to that wildfire are required to land or return to base until the air space is clear. That’s valuable time that could be used to slow down and suppress the spread of a wildfire.

As a result of this, the airspace around a fire is usually restricted for the immediate future. Drones must abide by this as well. A few drone pilots haven’t listened to this in the past and have caused firefighting to come to a stop, putting lives in danger.

Flying a drone near a bushfire is illegal and can run you up a fine of $20,000 and up to 12 months in jail. To learn more about the rules surrounding drones and fires, head over to this handy toolkit provided by the FAA. In most cases, if footage appears online of a wildfire, the person who uploaded it will be found and prosecuted if found guilty, making it pointless to fly above one in the first place.

While you’re here, check out some of the great ways drones are aiding firefighters.