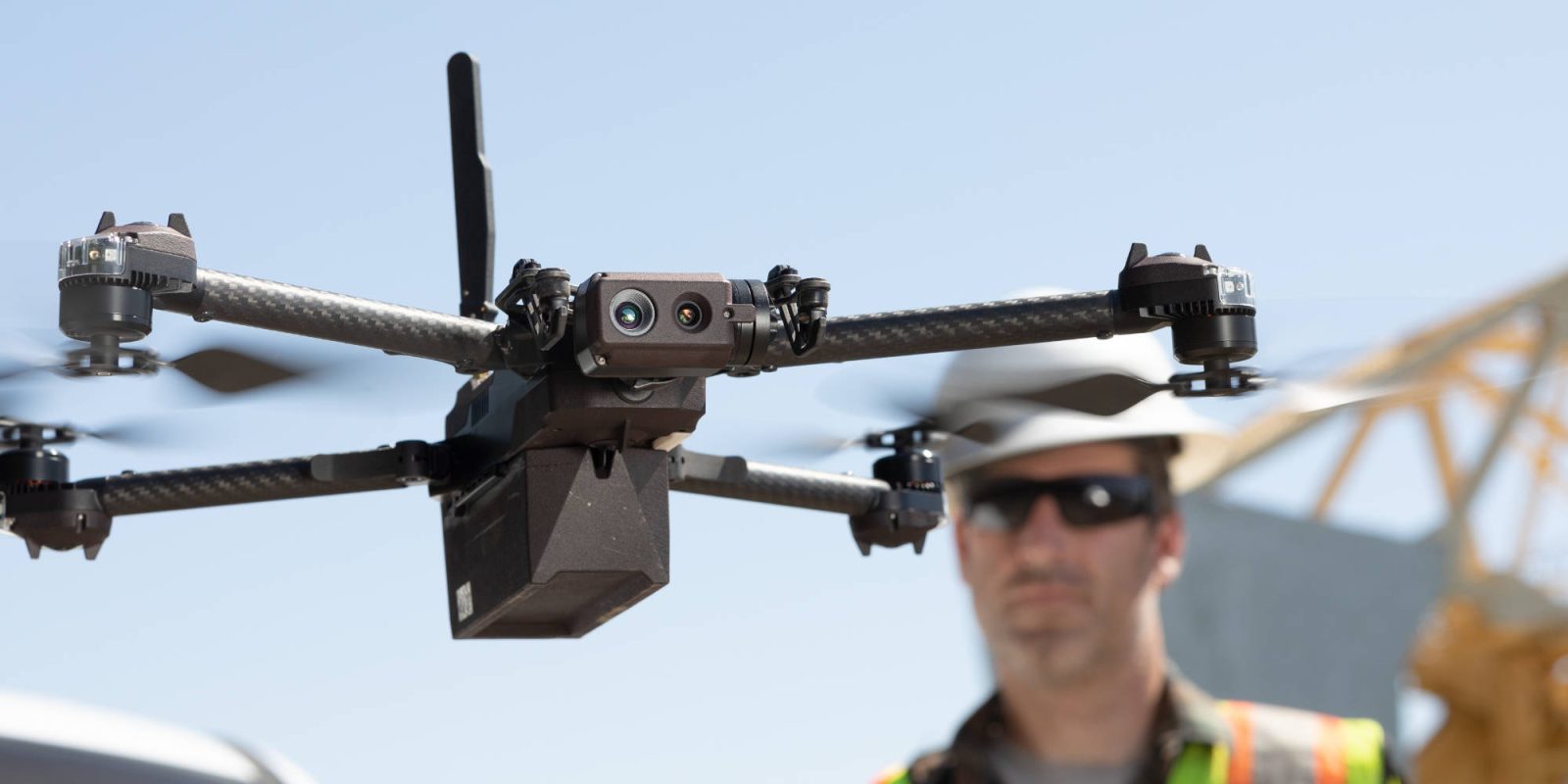 US drone maker Skydio has been named Frost & Sullivan’s 2021 Company of the Year for its world-class performance in the commercial drone industry. The award recognizes companies that demonstrate excellence in visionary innovation performance as well as customer impact.

Frost & Sullivan uses a rigorous analytical process to evaluate nominees, which involves evaluation across two dimensions. According to the company, Skydio “excels in many of the commercial drone space criteria,” with the main focus being on its advanced artificial intelligence (AI) and computer vision.

Frost & Sullivan also shared its appreciation for how Skydio has been able to redefine autonomous drone capabilities. “These capabilities allow the drones to operate much more autonomously and can make intelligent decisions about flight paths and obstacle avoidance.”

Skydio is the fastest growing small UAS manufacturer in the world and is almost single-handedly re-establishing an industrial base for commercial drones in the United States. This growth is being accelerated by an unrivaled AI-driven autonomy engine that allows Skydio drones to safely and efficiently execute a wide range of missions for numerous use cases with minimal inputs or oversight from human operators. Skydio’s unique technologies have enabled several companies to use its drones to obtain waivers for conducting BVLOS operations that other platforms are prohibited from executing.

Skydio really took off with the release of its Skydio 2 drone. The original Skydio R1 was a great first drone but still had many drawbacks. When the Skydio 2 launched, this changed, and the company spent the majority of its development time on improving its autonomous technology and algorithms to take the autonomous dynamic flight to the next level.

This excelled Skydio on center stage with the likes of DJI, allowing it to reach so many more people in the drone community as well as those on the commercial and defense side. A few months later, the company announced its commercial and defense line of drones, Skydio X2. From this point on, the company took off even higher, developing partnerships and selling many units to public agencies, and is even working with users in the defense market.

We are thrilled to receive this recognition from Frost & Sullivan, whose methodology focuses on technology and innovation. As a world leader in autonomous flight, we continue to work vigorously to make drones easier and safer to use while opening up entirely new use cases based on autonomous flight.