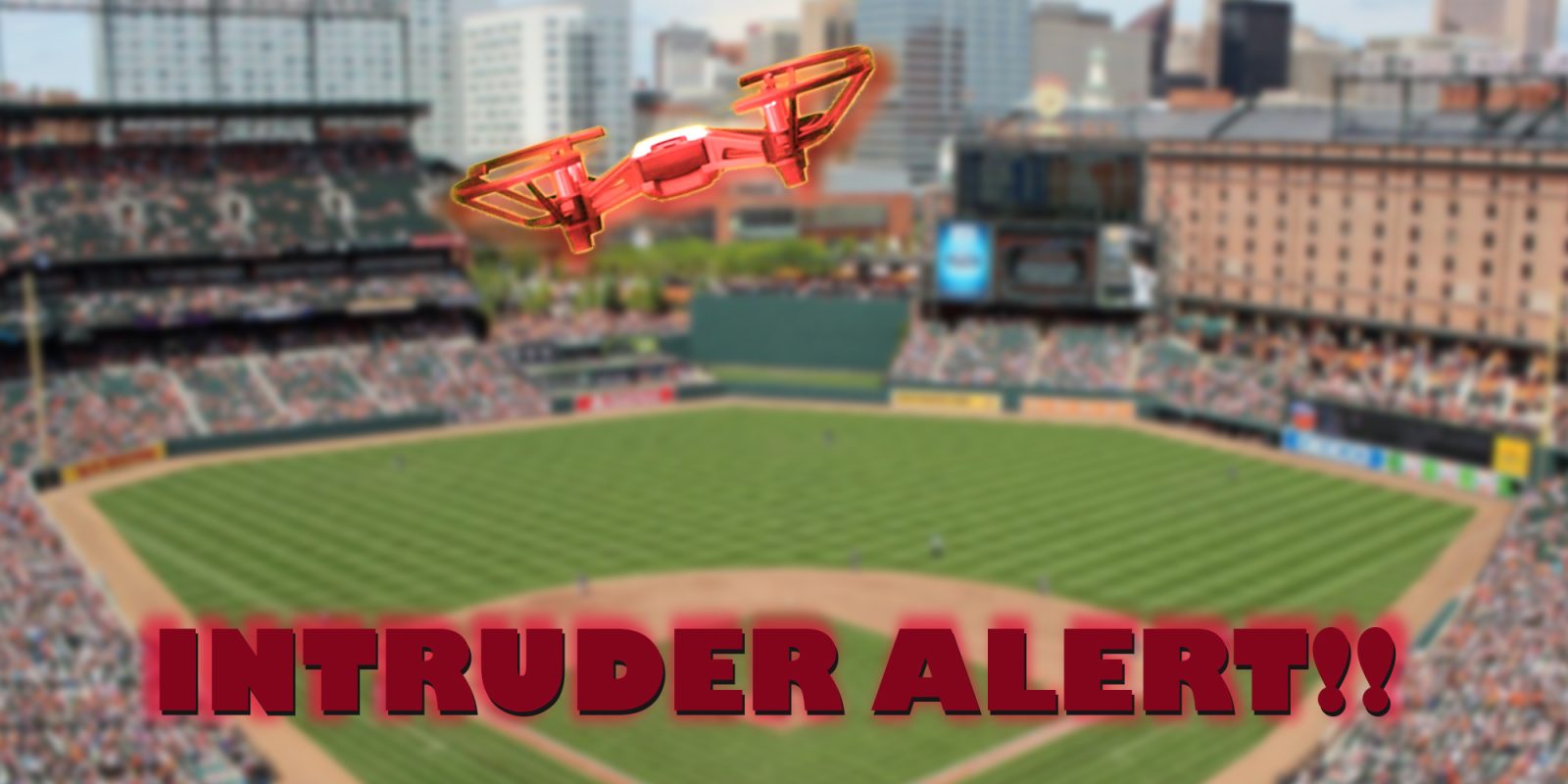 Beware, whoever is buzzing Baltimore’s sport stadiums. Drone detection technology is installed at the ballparks, and there will be no more undetected intrusions.

Security spotted a drone hovering over M&T Bank Stadium during an NFL game in December. While they couldn’t identify the operator, cameras may have spotted the pilot on a side street near the stadium. There was no safety threat since COVID restrictions kept fans from the stadium.

Federal law prohibits drones from flying around stadiums during play.

The Baltimore Sun reports that the Maryland Stadium Authority signed a deal with Aerial Armor, a company specializing in drone intrusions. The Arizona firm will install an antenna and provide the software to track any drones, according to Vern Conaway, the vice president of safety and security for the stadium authority.

“It’s a growing problem,” Conaway told the Sun. “Given what happened with the 2020 baseball season at other venues, and the recent occurrence at M&T on December 20, we decided to take some additional measures.”

A Pittsburgh Pirates game was in a “drone delay” in August. And then in September, another drone buzzed a game at Yankee stadium.

The Federal Aviation Administration phased in rules this year requiring drones to add Remote ID technology. It allows security officials to identify drones in flight and the location of their control stations.