Can drones make it rain in the United Arab Emirates? 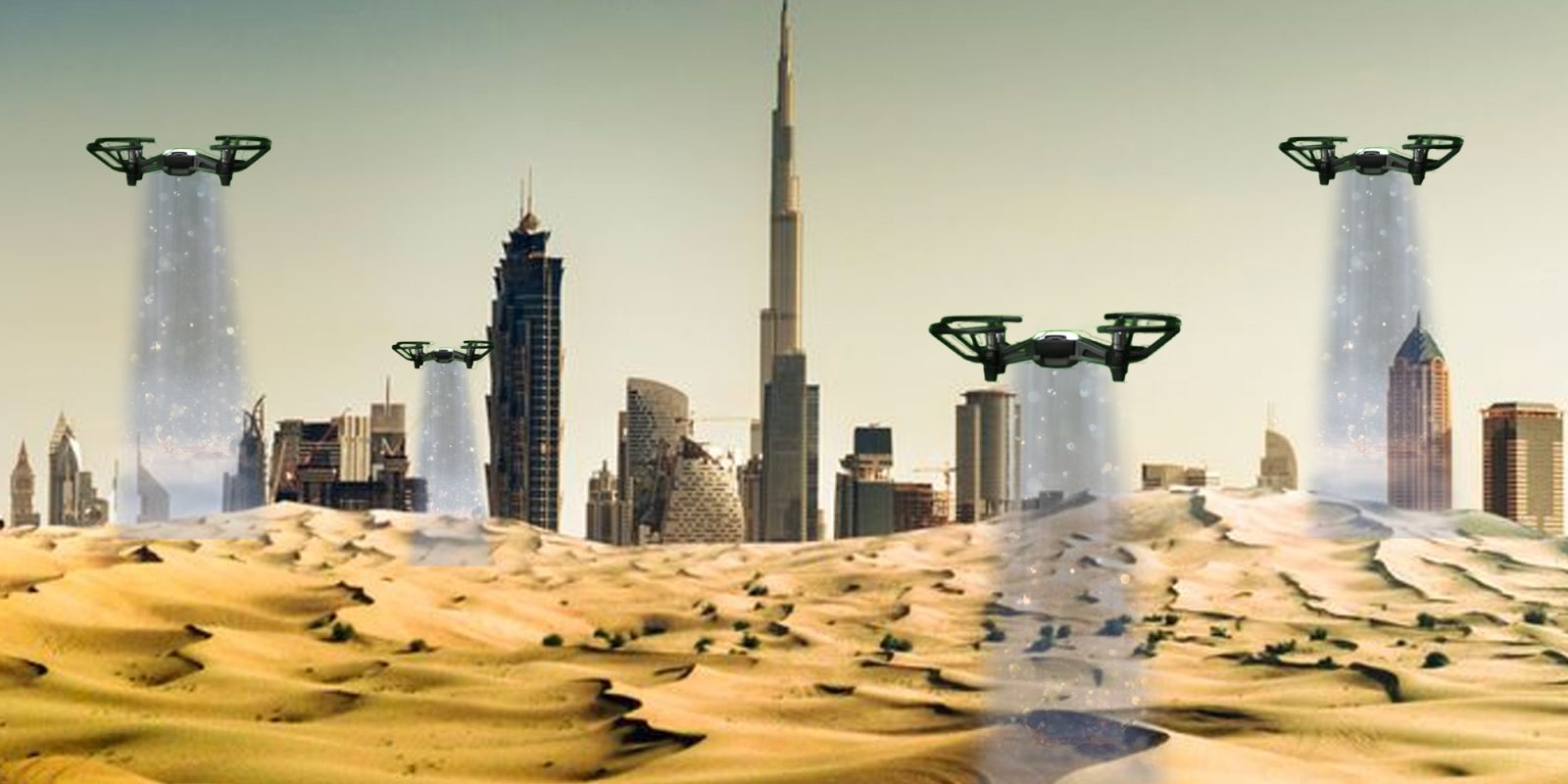 The United Arab Emirates (UAE) hopes drones can do something about one of its most precious and scarce natural resources. It’s hired British researchers to explore ways drones can make it rain.

The UAE typically receives less than four inches of rain per year. And this year’s “rainy season” is mostly over. Most of the emirate’s water comes from desalinization plants, so it’s exploring new technologies to help increase the annual rainfall. Researchers at the University of Reading will test if drones setting off electrical arcs can encourage the skies to open up.

Dr. Keri Nicoll is an associate professor at the University of Reading. She told Arab News, “Our theory and modeling work has shown that charging these small droplets can increase the likelihood of them merging through electrostatic forces. And ultimately help them become raindrops.”

Can drones make it rain?

Wired reports the UAE experimented with more than 185 different cloud seeding projects in 2019. And one October torrent actually caused floods in Dubai. It’s hard to know if there is a direct correlation. Everyone can see the weather is becoming less predictable. Still, electrical arcs sound more environmentally friendly than seeding clouds with chemicals like silver iodide and titanium dioxide

“Equipped with a payload of electric charge emission instruments and customized sensors, these drones will fly at low altitudes and deliver an electric charge to air molecules, which should encourage precipitation,” says Alya al-Mazroui, director of the UAE’s rain enhancement science research program.

Al-Mazroui says it’s too early to predict the effectiveness of the study. It’s one of nine “rain enhancement” projects given $15 million from the UAE’s Ministry of Presidential Affairs.