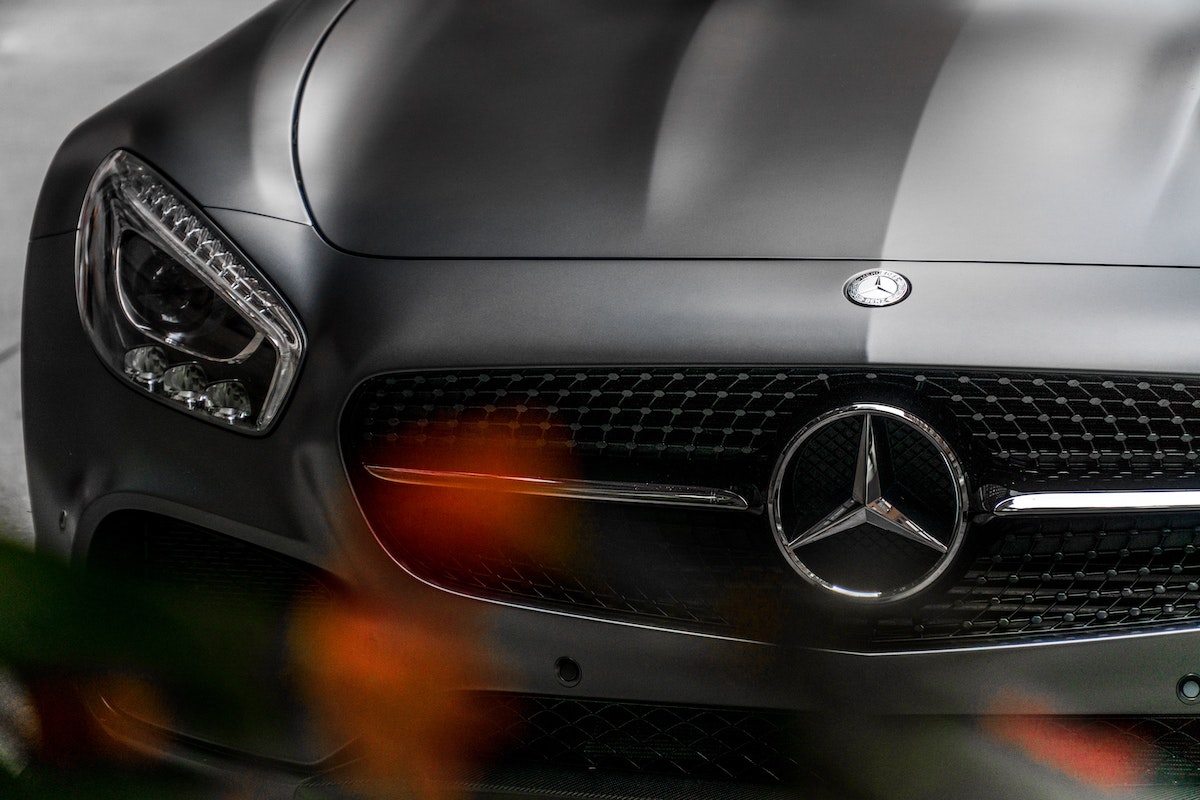 Over the past few weeks, we had a fun opportunity to produce commercial content with our friends at CBR Media. During its shoot with Mercedes Benz of Brooklyn, our aerial company, Simply Visual Productions, was contacted to bring the aerial vision to the next level. We have been working as an aerial specialist team over the past few years with CBR and others. Automotive is one of the main things we shoot and also a favorite.

For this shoot, the Mavic 2 Pro and Cinewhoop were the perfect tools for the job. We wanted to keep the footage to a minimum because of location but also wanted to make it fun with a cool fly-through of the dealership.

After the bowling video below went viral, it just so happened Brooklyn Mercedes saw the post online. With the flow of that video in mind, Mercedes wanted a fly-through of their dealership in Brooklyn. In this case, we planned to shoot Sunday, when everything was closed. This would allow us to have full reign inside and out. However, before busting out a long, one-take shot like that, the pilot/creative has to make sure it is possible to do. Working alongside director, Brennan Rowe from CBR, everything was able to be coordinated with ease. This type of work helps us come up with more creative ways to use FPV for cinematic content in future shoots for ourselves and with clients.

The main challenge I faced when shooting this was keeping everything safe. This means the cars, the dealership, the garage, and any people who were around. Though this drone has ducts around the props for protection, it can still do some damage. It is always my number one priority to keep people and property safe. This being the case, I needed to make sure I had full connection to my FPV drone via video and radio transmission. With all the cars, metal, and concrete in the building, range and signals can be affected. Before flying, I wanted to be sure I could make it from front to back without a problem.

With each flight averaging around 3 minutes of battery life, I knew I would need a few before jumping into a coordinated shot. I took a test flight to feel out the space and see what the drone was capable of doing indoors. On my second flight, I wanted to push the range and see if there were any limits to be cautious of for the full flight. This was also my testing to find a seat so I would not be in the shot. Here, I realized I could just literally make it from the front of the dealership to the back — just enough signal from where I was positioned.

Feeling more ready to go on the third flight, I set up a client monitor so Mercedes could see the route we wanted to plan out. With no people in the dealership or acting, we decided to keep this simple. We agreed upon starting outside and then flying through the main space and waiting area. From there, we would track one of the cars going through the service area, through the garage, and out to the back lot. Finally, after the flight path was planned, we got ready to execute the shot.

For this video, I filmed with the HLGC Sector 150. Inside, I am wielding the iFlight AIO, DJI Air Unit, FrSky Receiver with the Taranis QX7. I’m also flying the 2800kv Xing motors on a 4s 1550mah battery. As far as the camera goes, I filmed with the GoPro Hero 8 Black.

Camera and settings are one of the things to pay attention to when shooting. For a fly-through like this, I film in 2.7k 60fps in “super wide.” This gives me the widest look in case I have to do any cropping in post or during stabilization.

In the end, I am happy with the way everything came out. I do have a few minor upgrades to make if I want to improve my range. Yet, everything here allowed me to learn more about what we would do next time. It is fun to slip tight, unexpected gaps. However, with that comes trust in yourself and your gear because the pilot is responsible for the flight.

That being said, I am inspired by Jay’s work because of how much planning and time is put into creating these fly-throughs. The team that helps coordinate the movement of the people and the actions we see. I can only imagine how many times he practiced this for fun before it spread through the web. My favorite part of these videos is the sound design. The ambience adds so much to the final video, almost making everything seem natural. There is so much to be done with FPV drones and Cinewhoops/Tinywhoops in particular and I look forward to seeing and shooting more videos like this.