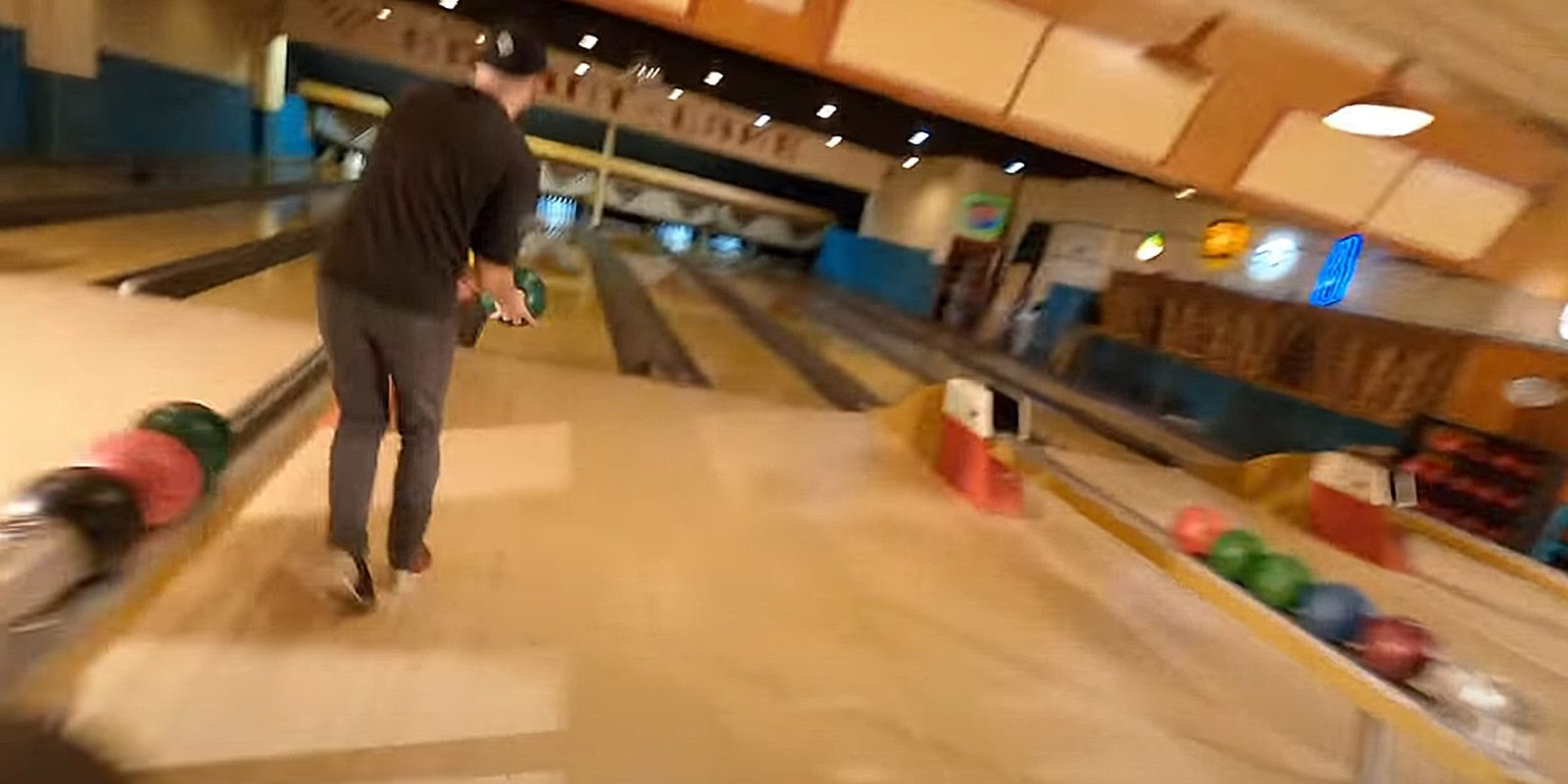 If you liked the FPV drone video of the Bryant Lake Bowling lanes last month – and who didn’t? – good news! Now you can own it. The “Right Up Our Alley” drone video will be auctioned as an NFT.

Almost upon release, the short video went viral. “Right Up Our Alley” is up to nearly 2 million views on Youtube and earns praise from Hollywood. There’s even a hint of a job offer in the next Guardians of the Galaxy movie for pilot and photographer Jay Christensen.

Rally Studios, the company behind the clip, plans to auction the video as a non-fungible token, or NFT. The winning bidder will be the exclusive owner, but don’t worry: “Right Up Our Alley” will still be right here.

NFT’s are a new kind of collectible, and more than a little hard to understand. Essentially, whoever is the owner of the NFT owns all the licensing rights. Some compare it to owning the original Mona Lisa versus owning a print of the painting. Still, in the case of electronic media, copies are precise versions of the original, easily made and easily obtained. In what reality is a crude video by the artist Beeple worth $6.6 million?

In any case, Brian Heimann, executive producer at Rally told Twin Cities Business the company didn’t originally have plans to sell the video as an NFT.

“It certainly wasn’t on our radar. It seemed like an idea that could kind of perpetuate the success of the video and demonstrate a little about what Rally stands for, and provide a decent follow-up on why the video was made in the first place,” he says.

All the proceeds go to the Lake Street Council, a nonprofit that’s distributes money to businesses and nonprofits in the Minnesota area.

Bidding is quite complex. Foundation.app runs the auction and apparently requires bidders to connect to a digital wallet before placing bids. There’s lots of strange stuff on their site. You’ll need to use a crypto wallet from Metamask, which lets users purchase of a crypto currency called Etherium used for bidding.

The highest bid receives a one-of-a-kind video of “Right Up Our Alley.”