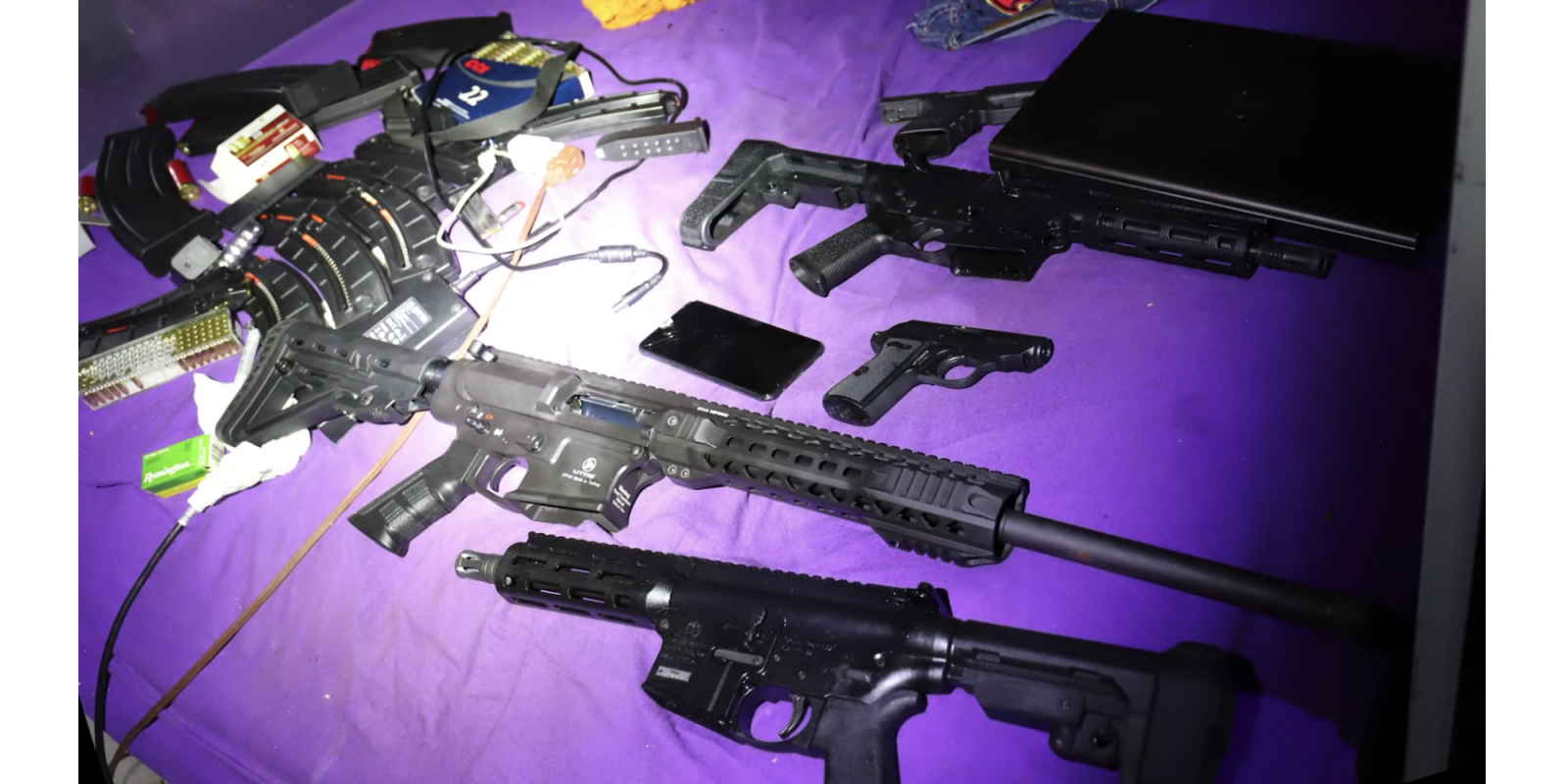 It’s become commonplace for police departments to have drones as part of their toolkit. And why not? They’re super useful for First Responders, and police have used them for all sorts of tasks – including situational awareness. Drones can instantly give law enforcement that “Big Picture” that can assist in the rapid decision-making demanded by the job.

But this time? Wow.

Nobody likes hearing those words. But that was the situation on March 28 in the city of Norman, Oklahoma. Some guy with a gun, and a problem, started shooting. He soon had officers and civilians pinned down. And he kept them pinned down, with sporadic shooting, for two and a half hours. At least five bullets had been fired through the walls and door of a home that the suspect, a neighbor with a heavily wooded property, was targeting. The shooter kept alternating between firing handguns and high-powered rifles.

The shooter was hidden behind a tree line, making the situation even more dangerous. And so the Norman Police decided to send up a drone. That’s when something really unusual – and fortunate – happened.

Eye in the sky

The gunman heard the drone and, undoubtedly, realized that it was probably revealing his precise location to police. It’s tough to hide when there’s an extra set of eyes from above.

He kept on shooting, but now, he was shooting at the drone. That gave police a tactical advantage they didn’t have just moments earlier. Let’s take a look; we’ve cued up the action for you:

Though the drone was intended to provide situational awareness, it became a target.

“He had taken his attention off of us and the citizens,” says Patrol Officer Kyle Hicks, “which was a very good thing.”

The standoff continued for several more hours, with sporadic gunfire. It ended when the shooter took his own life.

Seeing a drone have this effect is highly unusual, and it appears to be a first. The police video sat for more than a week before catching the attention of some prominent figures in the drone industry:

It’s unclear what type of drone was involved – nor does that really matter. But some Enterprise drones are equipped with loudspeakers, which could potentially help to distract a bad guy (or gal) in the future.