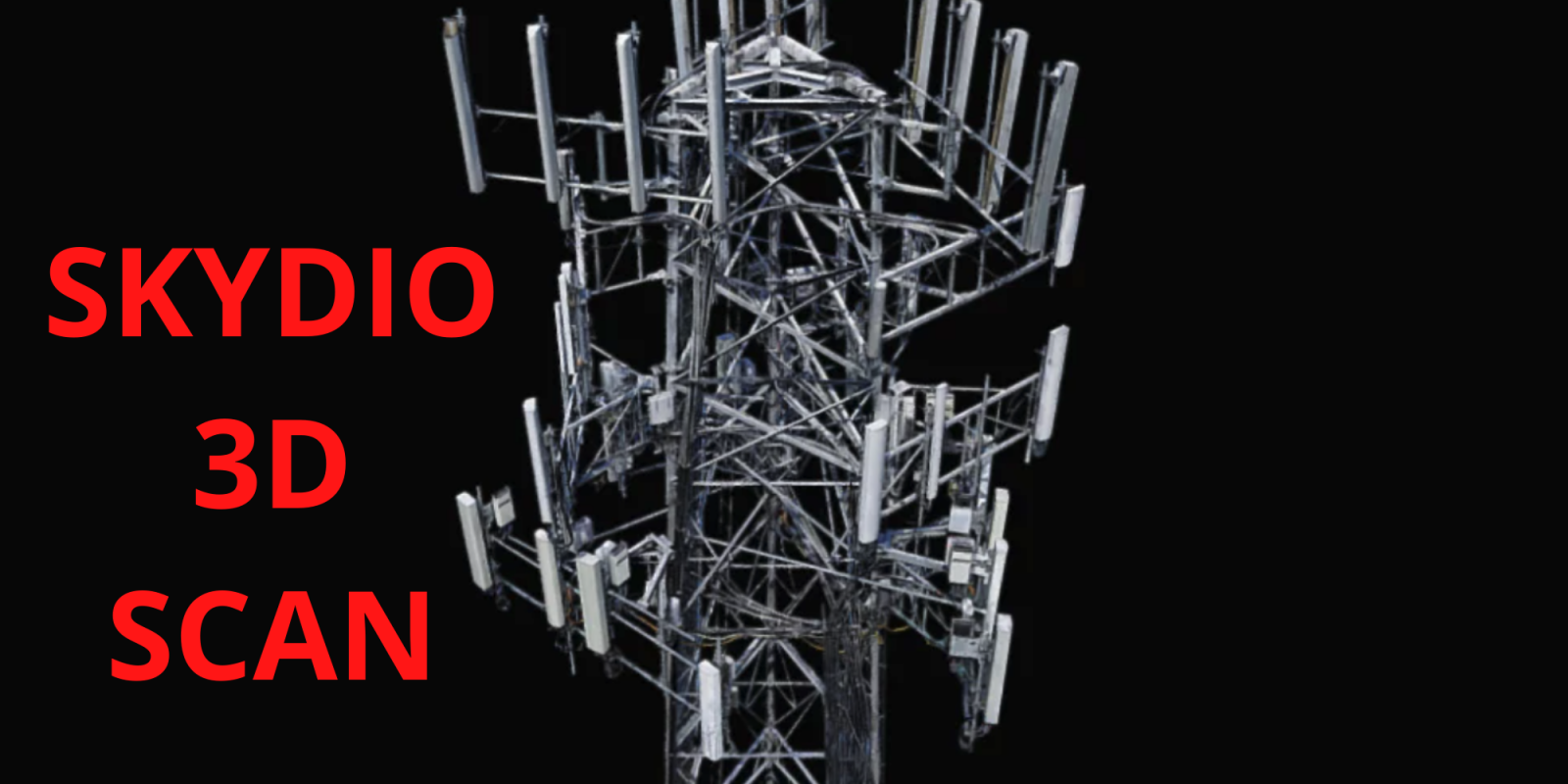 Skydio, the largest US manufacturer of consumer and Enterprise drones, is getting closer to moving its 3D Scan software from beta to a publicly available version. And, well, we’re blown away by what we’re seeing.

When it comes to inspection, depending on what’s being inspected, some people want high resolution photos. But there are instances where more is required, such as a complete scan of the structure as a 3D model. Such scans let you see the big picture and drill down to any aspect of a scanned object where you’d like a closer look. Those scans can also be used in conjunction with other software for such tasks as volumetric calculations.

But some structures are insanely difficult to scan.

As the company gets ready to release 3D Scan (and we’re assuming this will be on a subscription model), Skydio has been sharing details of scans produced by customers who’s received the software for evaluation, as well as beta testers. We wrote about an incredible scan of a helicopter fuselage here, and we’ll drop in that video again below. (Btw, Skydio, kudos to whoever picks all your music for these productions!):

That helicopter was pretty cool, but it also has some smooth surfaces that aren’t immensely challenging. Another recent scan upped the game a bit with stadium field lights:

The biggest of Kahunas

The cool thing about Skydio 3D Scan, based on what we’ve learned in webinars, Zoom calls, and frequent visits to the Skydio site, is that it doesn’t really involve much operator skill. You simply draw a polygon around the object of interest and press “Go” (or “Scan”), and the Skydio 2 (or X2 drones) will do the rest. Nothing could be simpler.

But what about a really challenging structure? One where there’s likely a ton of RF interference that might mess up many other drones? No problem. Skydio says its drones are immune to interference, and this scan pretty much proves it. This. Is. Wild:

This video appears on the Skydio blog, which is well worth checking out. The blog also contains an explanation of why this particular job would be so challenging for more conventional drones:

Since the structure is made of metal and, by nature, emits significant amounts of electromagnetic interference, a manual drone would have to rely on long standoff distances and expensive zoom lenses to capture the necessary footage of the tower. The signals emitted by these towers can interfere with GPS positioning, disorient the drone’s navigational systems, and cause compass errors, which all significantly increase the likelihood of an expensive manual drone crash. Not to mention, there are typically many obstacles around the tower, like trees, buildings, wires, and poles that can also make 3rd party GPS flight automation tools incredibly difficult to use. The high training and pilot skill requirements needed to fly a manual drone create barriers to entry for internalizing and scaling successful drone operations.

We look forward to seeing more 3D scans and trying out the software ourselves. Don’t know if we’ll tackle a cell tower, but there’s an abandoned fighter jet a close drive away that’s just waiting for its close-up.