Inside US military’s plans to use drones to detect drones 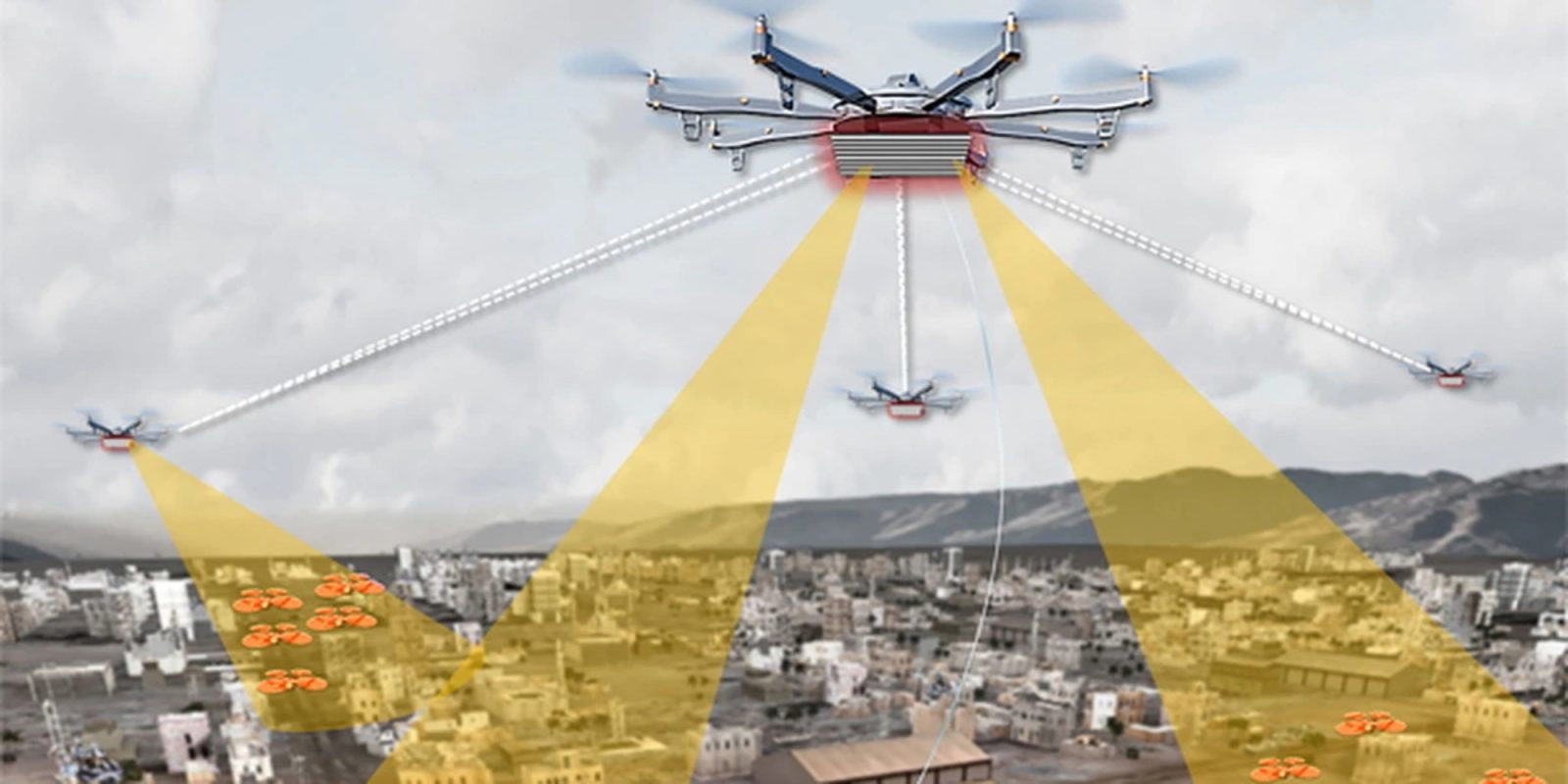 The US military wants to deploy a network of surveillance drones to keep an eye on small, unmanned aerial vehicles in urban cities. And it is looking for an organization to further test and develop its signal processing algorithms.

The Defense Advanced Research Projects Agency (DARPA) is a branch of the US military that is responsible for the development of emerging technologies for national security. In 2016, DARPA started working on a novel counter-drone technology program.

Called Aerial Dragnet, the program would enable widespread surveillance of small drones operating below 1,000 feet in densely-populated US cities.

Working on the premise that small drones could carry explosives and pose a serious threat to national security, the idea was to map and track all low-flying small drones. But since small drones aren’t exactly easy to track among skyscrapers, DARPA decided to fight fire with fire.

But not just any drone.

DARPA’s drones are equipped with optical, radar, and acoustic sensors. The data that these drones would collect would eventually interface with the US Army’s Counter-Small Unmanned Aircraft System (C-sUAS), which would then destroy the threat.

Talking at a geospatial intelligence conference today, Zablocky provided a lowdown on how far the program has come. In 2019, Aerial Dragnet was tested in San Diego, and more recently, trials were conducted in Virginia.

In these experiments, a lot of clutter has shown up in the data.

You can take over the project…

So now, DARPA is looking to outsource the program to an agency that would further test and develop it and refine its signal processing algorithms. Eventually, the agency is eyeing a cost of $20,000 to cover about 12 miles, which Zablocky insists is quite cheap compared to other options.

So, we’ve brought down a lot of the risks. We’ve collected a lot of data and have a much better understanding of what needs to be done, but to really turn this into a capability or product will still take some work, so we are in conversations with various organizations to pick it up and continue to run with it.