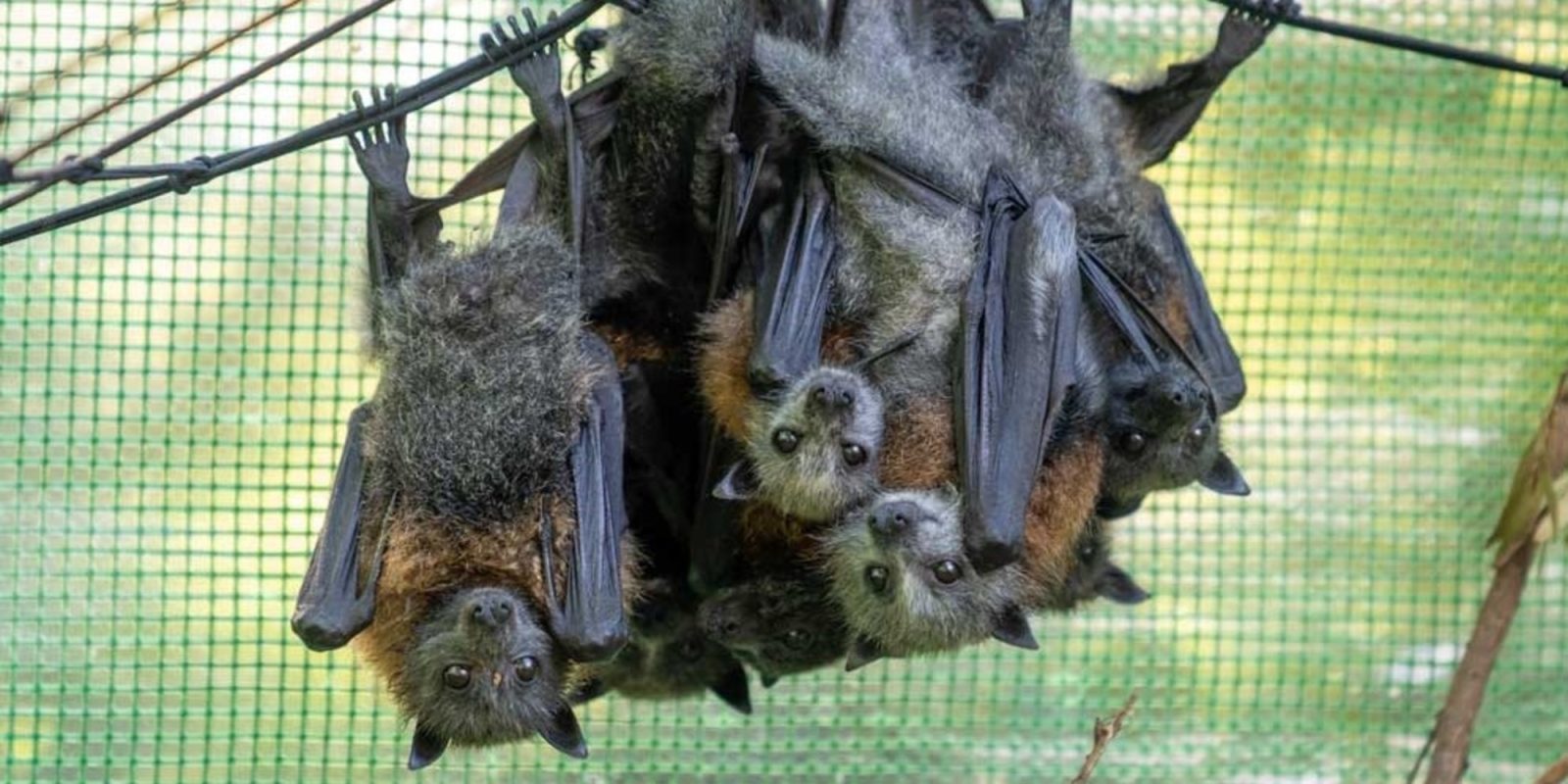 As pollinators of the forests, the iconic gray-headed flying fox, a megabat native to Australia, plays an extremely important role in the continent’s biodiversity. But the species is increasingly at risk of extinction. And effective monitoring has become imperative for more reliable conservation management.

Multiple human counters are designated to flying fox colonies to monitor the furry creatures: first, during the day when the flying foxes are roosting and static, and second, during the evening when they leave the roost to forage on nectar and fruit and can be spotted individually as they depart.

However, these methods have their limitations. As John Martin, a research scientist at Taronga Conservation Society, points out:

The terrain can be difficult and physically challenging for counting personnel and their presence can disturb roosting flying-foxes, reducing the accuracy of the estimate. Fly-out counts rely on rapidly counting fast-moving animals at dusk, when the light is fading, complicating these assessments.

Armed with a DJI Inspire 1 V2.0 drone equipped with a Zenmuse radiometric thermal camera, scientists ventured out in flying fox colonies early in the morning – when the animals’ body temperature is notably higher than the surroundings – and acquired thermal imagery.

Then, they used advanced image detection techniques, such as machine learning and computer vision methods, to semi-automate flying fox counts from the drone-acquired imagery. The average accuracy of these semi-automated wildlife counting methods from thermal drones was found to be 84%.

We can now use drones to obtain accurate and precise measures of colony abundance semi-automatically, thus greatly reducing the amount of human effort involved in obtaining abundance estimates.

The scientists concur that using thermal drones is extremely valuable for reliably monitoring the abundance of individuals in wildlife colonies. And automation of drone data processing will bolster the conservation and management efforts for not only flying foxes but also for other warm-blooded tree-roosting species.

The complete research has been published in the journal Remote Sensing in Ecology and Conservation.