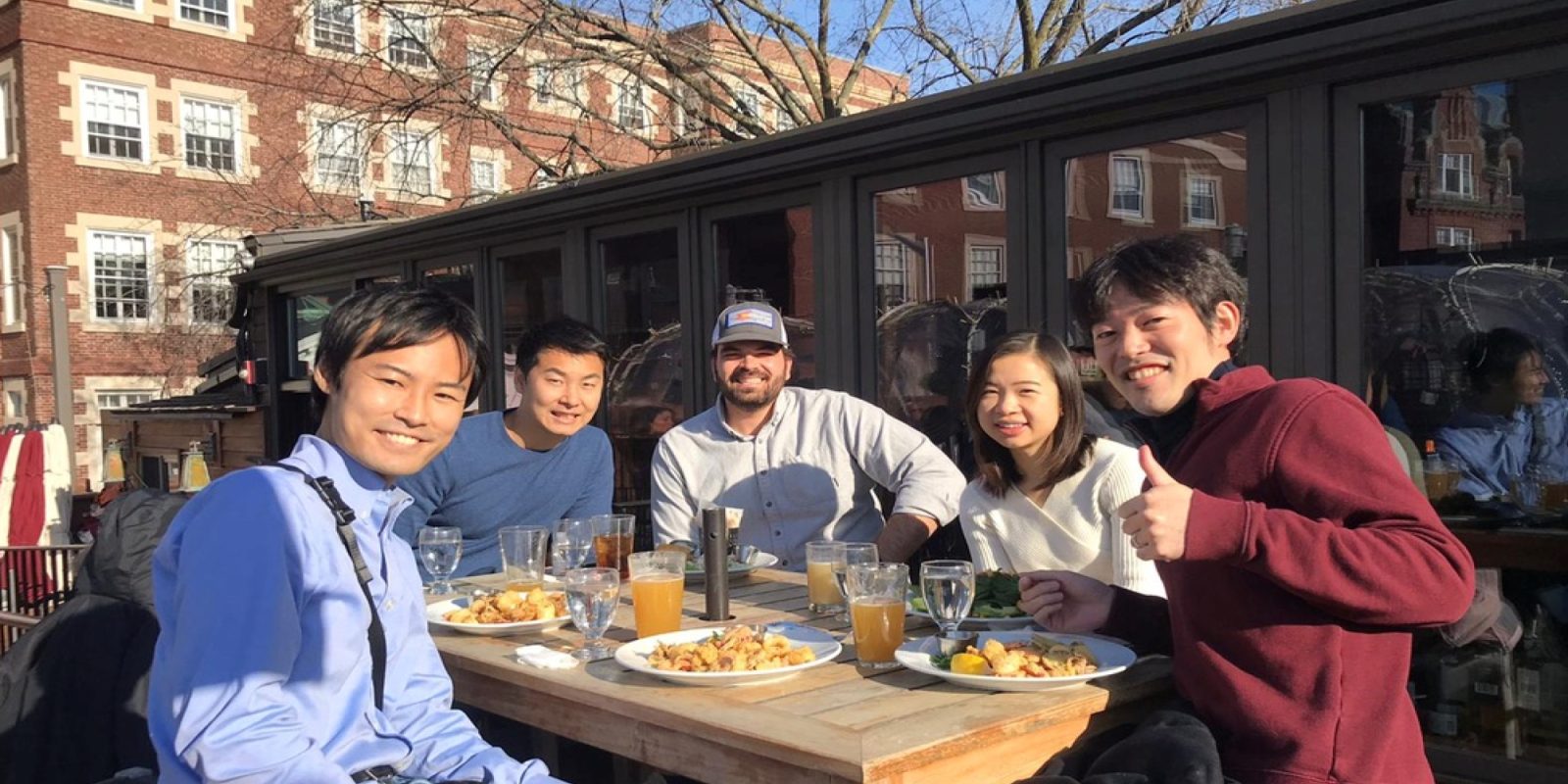 The winning team behind the sanitation drone
0

You know you must be doing something right when the judge you’re trying to impress offers to team up with you for an early demonstration of your solution. This is what happened at this year’s Rabobank-MIT Food and Agribusiness Innovation Prize pitch event.

Aimed at US graduate students developing new products and technologies for food sustainability, the business plan and pitch competition is in its sixth year now. It is hosted by the student-led Food and Agriculture Club (FAC) at the Massachusetts Institute of Technology.

This year, seven teams made it to the finals. But the winning team, Human Dynamics, was armed with a solution for which the addressable market in the US alone is $3 billion.

The solution is simple enough: a drone that flies through food production facilities spraying soap and disinfectant for daily sanitation. However, the challenges that it helps to solve are not small by any measure.

The average large food manufacturer spends $13 million on labor-intensive sanitation annually. Combine this with the time that daily sanitation processes take away from food production, and add a twist of delays caused by human error to the mix, and you’re suddenly staring at an $80 billion problem.

This is why Human Dynamics proposes the use of a quadcopter drone that would carry a tank, nozzle, and spray hose as payloads. Underneath the hood, the drone would use computer vision technology to validate that each area is clean. To map out its path in large food production plants, the drone would utilize LiDAR technologies, while other algorithms would ensure route optimization.

The product is designed to automate repetitive tasks while complementing other cleaning efforts currently done by humans. Workers will still be required for certain aspects of cleaning and tasks like preparing and inspecting facilities during sanitation.

Human Dynamics has already developed several proofs of concept with their prototype drone solution. Now, the plan is to run a pilot project with a local food producer and distributor this summer.