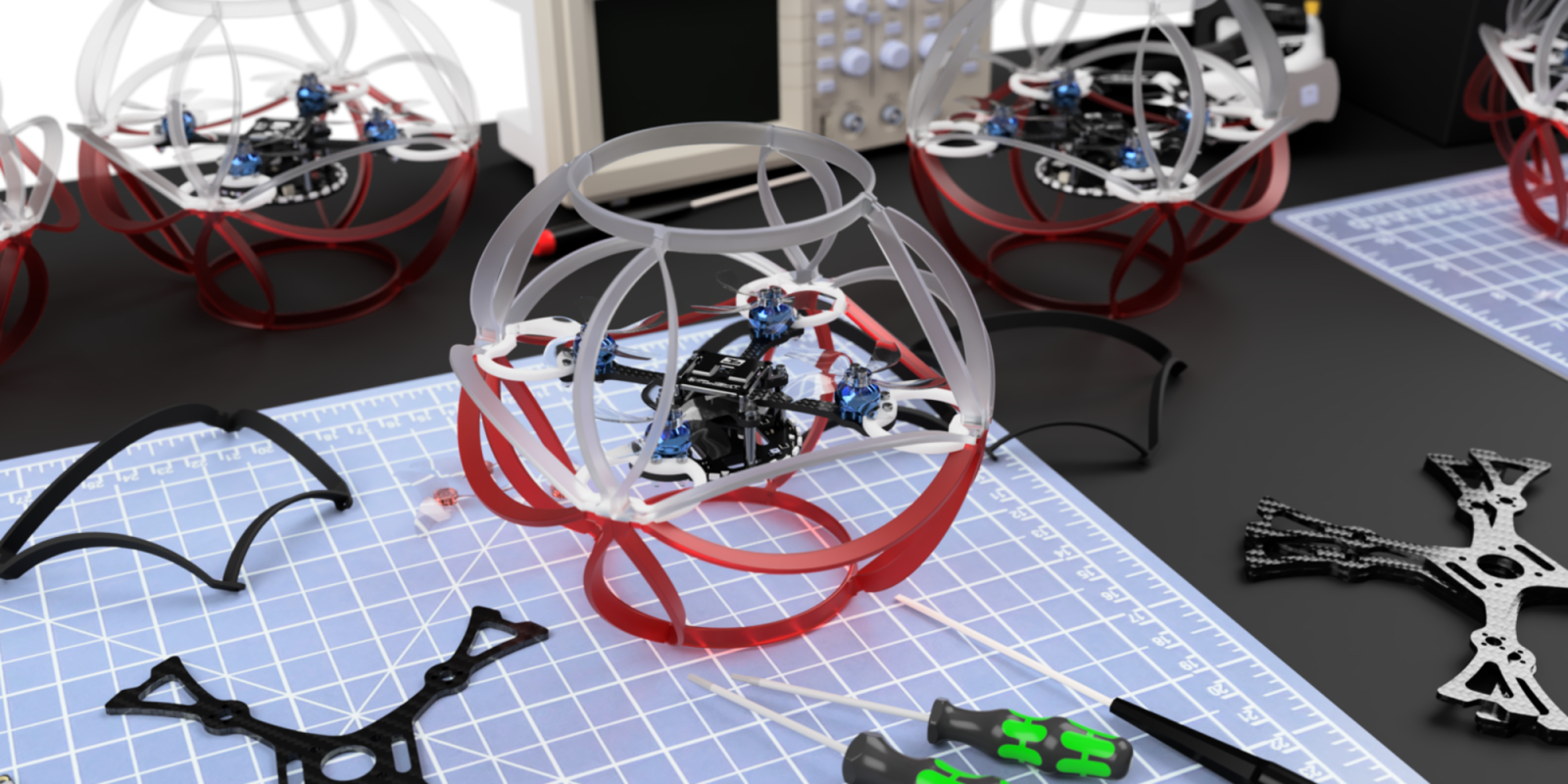 Remember drone soccer? The sport that combines the competitiveness of soccer and the thrill and fun of flying drones? Well, come July, and Colorado will play host to the US’s first-ever drone soccer tournaments!

We’ve talked about drone soccer before, but here’s a refresher on how this fast-growing “e-sport” from South Korea works…

An introduction to drone soccer

Two teams of three to five drone pilots enter a caged arena with drones that are also enclosed in plastic spheres, hence giving them a soccer ball look. The cages ensure that the drones can crash without any damage to the machines. The pilots stand just outside the field of play.

A designated “striker” tries to pilot the drone through the opponent’s goal – a brightly lit hoop suspended at the opposite end. The opponents, meanwhile, try to stop the drone by attacking it and smashing it into oblivion.

Since the main aim of drone soccer at this moment is to get students interested in the exploration of Science, Technology, Engineering, and Mathematics (STEM), educators have ensured that the standard playing area fits inside a classroom or a gymnasium – a 3 x 6-meter netted arena.

The thrilling indoor team sport looks a lot like Quidditch, according to Kyle Sanders, vice president of education and development for US Drone Soccer – a national community of STEM-focused schools and community organizations. Sanders says:

I would have even called it drone hockey, because it’s a fun, physical game.

First statewide tournament for drone soccer in US

The first drone soccer tournament in North America will take place in Colorado Springs this July during the Rocky Mountain State Games. The competition is open to both adult and youth (under-17) categories.

Registration fee has been capped at $25 per pilot or $75 per team. Solo players will be automatically assigned to a team.

Ownership of personal equipment is mandatory, and can be purchased with registration. The US Drone Soccer community is making a drone soccer ball available at $179, with the total cost including all support equipment coming to approximately $450.

You can check eligibility requirements here and register for the tournament here.

Drone Soccer Training Camps are also being organized ahead of the competition for students (ages 12-17) who want to prepare for the Rocky Mountain State Games by learning to build and fly a drone. More details of that can be found here.