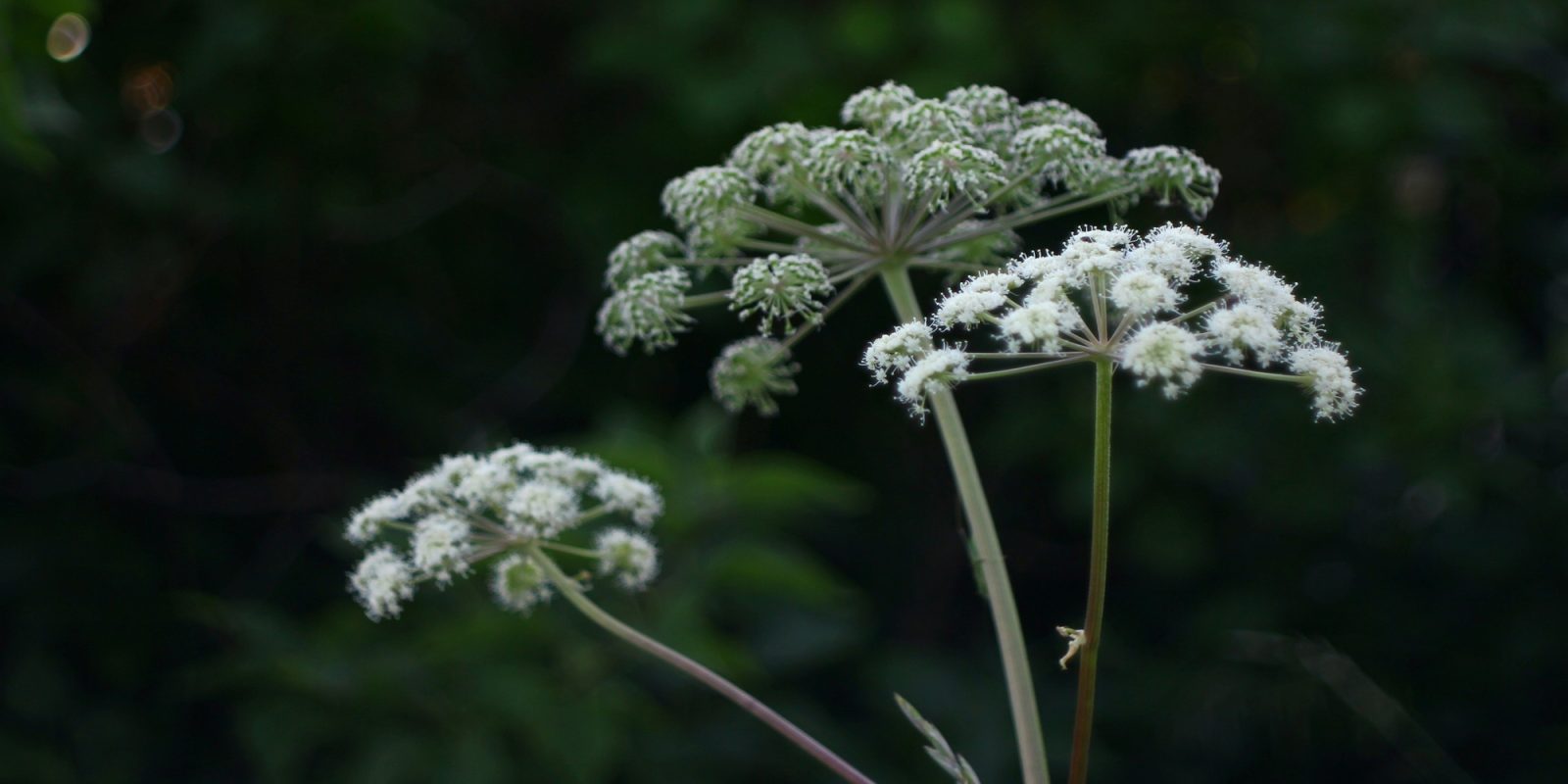 It may look harmless, or even peaceful, at first. But Sosnowsky’s hogweed is a demon in disguise. So now, drones are being called on to solve one of the most complex detection problems faced by agriculturists in Russia.

Of the 70 or so known species of giant hogweeds in the world, Sosnowsky is the most widespread in Russia. It is also one of the most dangerous plants that you will come across in the country. Even the mildest contact with its stalk or sap can cause second- or third-degree skin burns. The invasive weed is equally dangerous for farming crops and the local ecosystem too.

So, it’s not really surprising that Russia allocates millions of rubles every year for hogweed elimination. Last year, Moscow alone spent an equivalent of $4.7 million to eradicate the toxic aliens from “contaminated” areas.

Why Sosnowsky’s hogweed is so hard to eradicate

Getting rid of Sosnowsky’s hogweed is no mean feat. In the most crucial vegetation stage, the hogweed is green and blends in with the background. In the later flowering stage, a single plant can produce up to 100,000 seeds per year. These seeds can be easily dispersed by the wind. This means just one plant left behind inadvertently would deem the entire clearing operation useless.

Traditional monitoring methods are also of little help. As Alexander Menshchikov, a PhD graduate at Skolkovo Institute of Science and Technology (Skoltech) in Russia, explains:

Conventional monitoring methods are not effective enough, since ground observations are highly dependent on the human factor, while space remote sensing can spot large thickets only. Satellite images do not have sufficient resolution to discern individual plants. Besides, traditional monitoring strongly depends on weather and satellite revisit periods and, therefore, cannot provide up-to-date information.

Menshchikov and his fellow researchers at Skoltech have created a new aerial monitoring system that would perform real-time image segmentation onboard drones to identify the hogweed in the vegetation stage. The solution utilizes drones equipped with multispectral sensors and leverages machine learning technologies to train the onboard hardware to recognize Sosnovsky’s hogweed pixel-by-pixel.

The AI-powered drones can process 4K images at a modest speed of 0.7 fps only, but even that translates into a multifold increase in localization efficiency for weed detection. Skoltech assistant professor and project supervisor Andrey Somov explains:

We chose popular architectures, UNet, SegNet, and ResNet, for our neural networks and adapted them for the single-board computer. We installed and flight-tested our monitoring system on board the drone which covered an area of up to 28 hectares in 40 minutes, flying at an altitude of 10 meters. And it did not miss a single weed!

The researchers are positive that their new approach of using multispectral drone imagery could prove useful in other areas of farming as well. This could include monitoring other crops, identifying various vegetative indicators, assessing plant health, and detecting plant diseases.