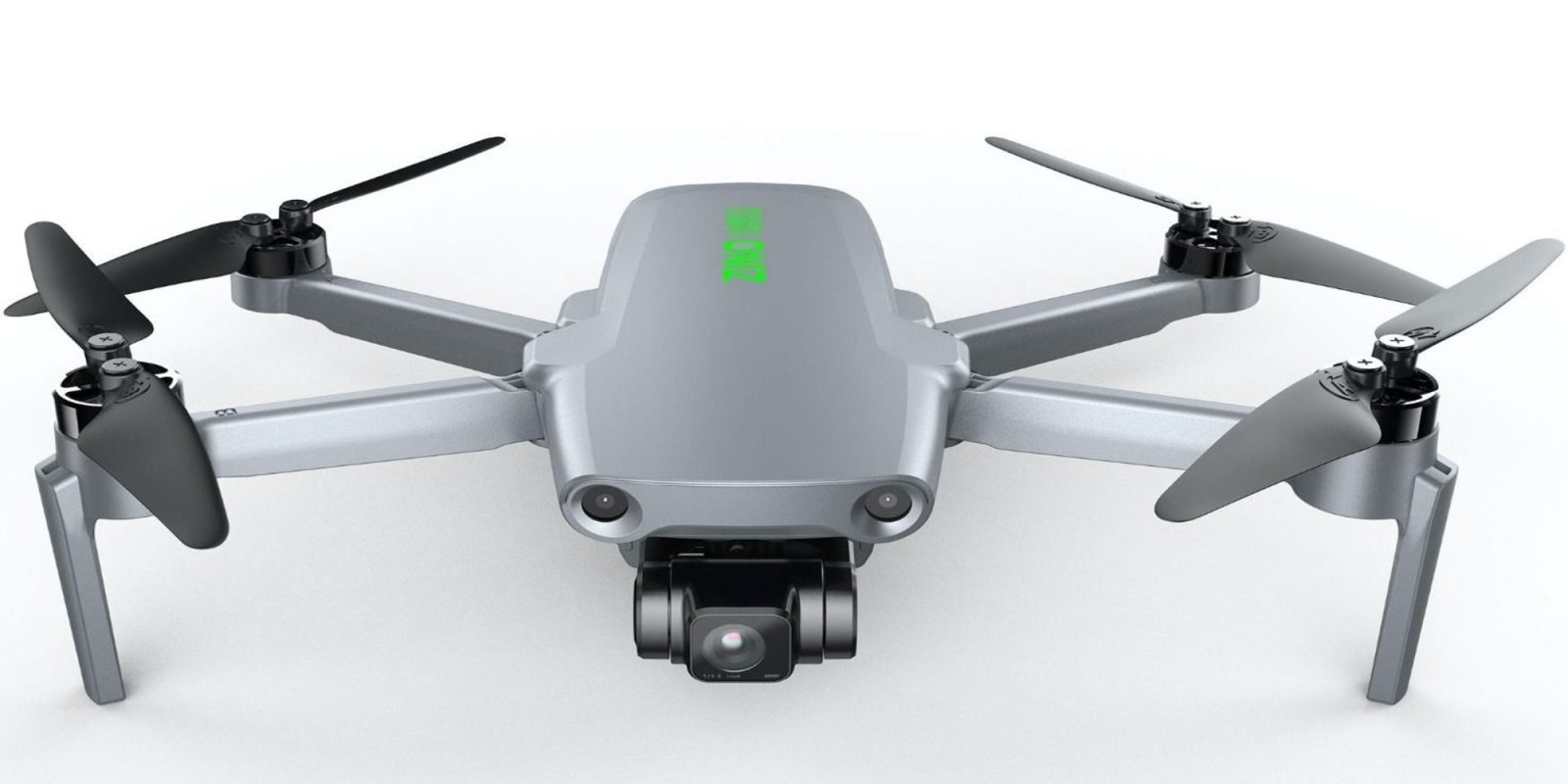 The ultra-lightweight Hubsan Zino Mini Pro, a 249 gram drone that looks like a solid DJI Mini 2 competitor on paper, is now available for pre-order in the United States. Let’s see what the drone and bundle combos will cost you…

But first, a quick refresher on why the Zino Mini Pro has been on our radar. The specs and features on this drone are pretty impressive. It comes with a 1/1.3-inch 48 MP CMOS camera that films in 4K at 30 frames per second. The drone can fly for 40 minutes on a single charge – which means it gives you an extra nine minutes of playtime compared to the Mini 2.

And, in what will probably be its biggest selling point, the Zino Mini Pro is equipped with three-direction obstacle avoidance – a feature that DJI offers only in drones costing $799 or above. So, what does the Zino Mino Pro cost?

Well, we’ve said it before, and we’ll say it again: Zino Mini Pro looks superior to the DJI Mini 2 on all fronts that matter to a recreational user. But all that is on paper.

It’s been three weeks since Hubsan released the teaser video of the Zino Mini Pro – with 3D renderings of the drone (see video below). And we’re yet to see an actual photo of the drone, an unboxing video, or a glimpse of how the obstacle avoidance sensors perform in the real world. The drone manufacturer is yet to show any sample footage from the drone as well that could have helped us to see whether the bigger sensor (Mini 2 has a 1/2.3-inch 12 MP camera) is performing better in low-light conditions or capturing wider angle images than the Mini 2.

Further, the price reveal has made it clear that the Zino Mini Pro comes with inbuilt storage and wouldn’t have an SD card slot – and that could be a big issue for many users. And let’s not forget that Hubsan is yet to give any indication on the launch or shipping date of the drone.

So, at this point, it may be more prudent to wait for more details to trickle in before you pre-order.

Already placed a pre-order? Tell us about your motivations and expectations in the comments below!