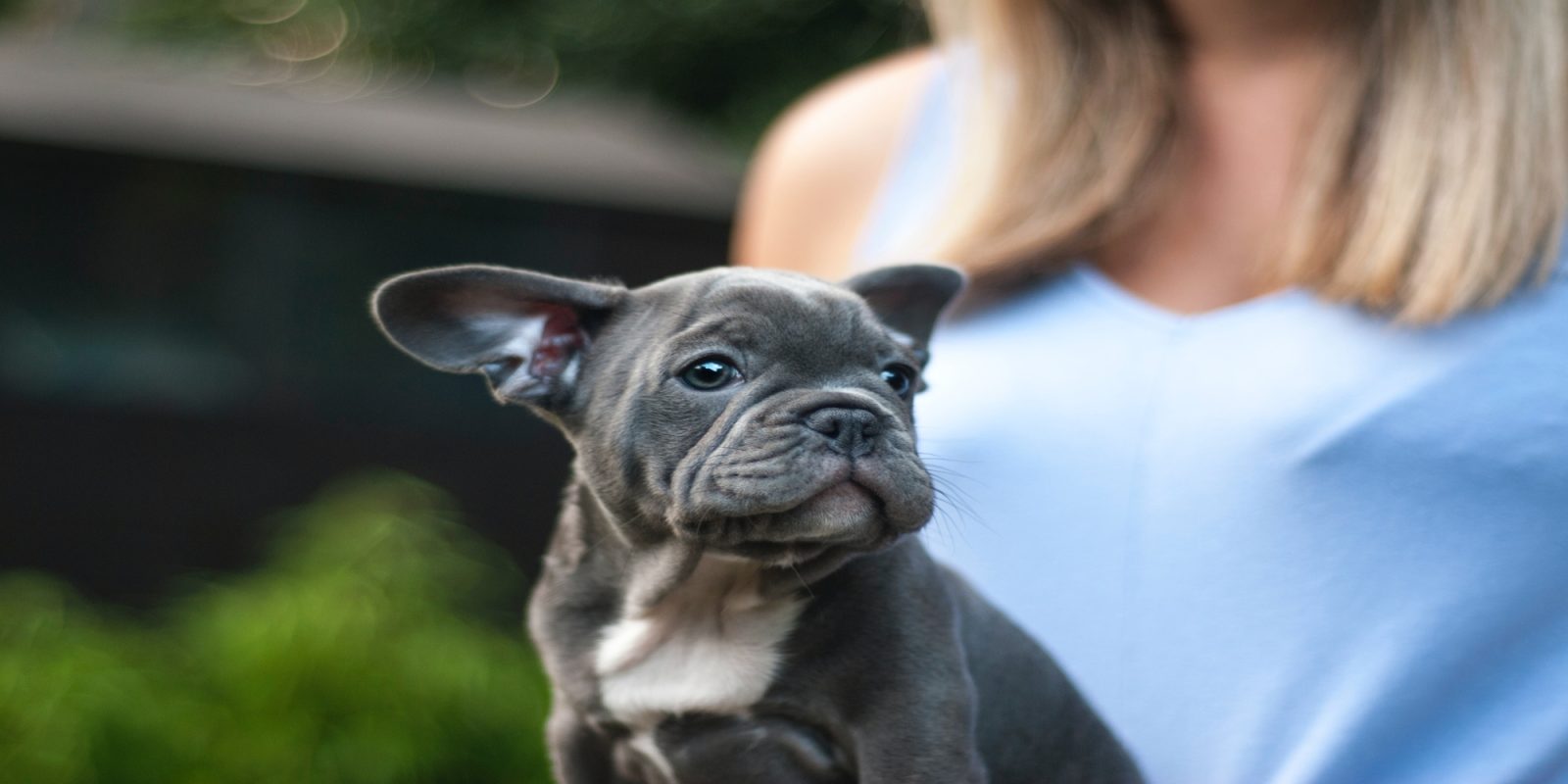 After being stolen at gunpoint last week, a 10-month-old French bulldog puppy has been reunited with his owner in Culver City, California. And it took a police car pursuit and drones to chase down the bad guy.

It all began on May 12 when the owner of the French bulldog put his pupper up for sale on a social media site. The suspect responded to the advertisement and asked to see the puppy before conducting the transaction. As the dog’s owner placed the “Frenchie” in the trunk area of his vehicle for viewing, the suspect removed a semi-automatic handgun from his waistband, grabbed the dog from the owner’s trunk, and fled on foot.

Detectives at the Culver City Police Department immediately began investigating the crime and were quickly able to narrow down a suspect.

Then, on May 15, officers observed the suspect leaving a residence around 11:45 a.m. and driving away with the French bulldog. The police attempted to stop the vehicle, but that effort resulted in a “short vehicle pursuit,” according to a statement released by the Culver City Police Department.

The pursuit ended when the suspect collided with another vehicle and fled the scene of the traffic accident on foot. This is when drones were called in. A perimeter search was conducted with the help of Culver City Police Drone Team and other surveillance techniques.

After three hours of high drama, officers were finally able to locate the suspect with the help of a DJI Phantom 4 Pro drone. With the suspect being arrested, the French bulldog puppy was returned to its rightful owner, unharmed.

Portly and petite French bulldogs (like Lady Gaga’s) have become frequent targets for thieves of late. As the fourth most popular dog breed in the US, they are often preyed upon by dognappers. And their small frame only makes them easy to grab and an ideal theft target.

A French bulldog puppy can easily fetch anywhere between $1,500 and $5,000 (or even higher), because the demand for the breed is much higher than its supply.

This is why the American Kennel Club’s Brandi Hunter recommends to use social media carefully:

Try not to disclose any identifying information on your social media platforms; people who prey on French bulldogs could find your dog this way.