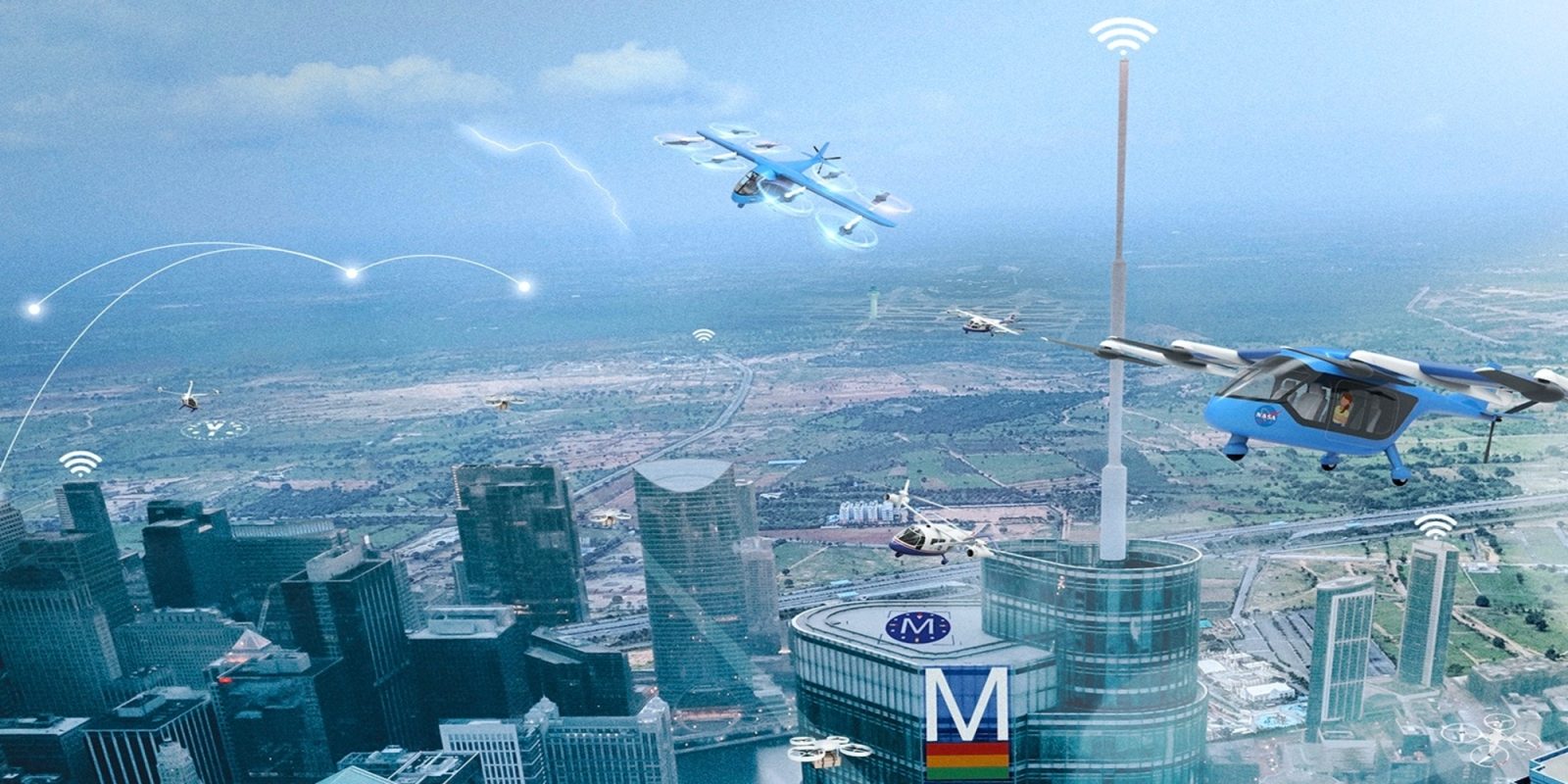 A new agreement between NASA and aviation services company, The Longbow Group, is expected to result in the establishment of beyond visual line-of-sight (BVLOS) flight corridors for Advanced Air Mobility (AAM) drone flight tests in Hampton Roads, Virginia.

The partnership, a part of the Space Act Agreement, will see NASA’s Langley Research Center collaborate with the Tennessee-based company on the development of an operational concept and assess the requirements for supporting infrastructure, data sharing, and other factors needed to conduct BVLOS operations.

Using smaller drones as surrogates for passenger air taxis, this High Density Vertiplex (HDV) project plans to test the feasibility of drone taxis in urban environments. As such, the collaboration will put emphasis on flight testing, safety risk assessments, documentation, and collaboration with the Federal Aviation Administration to enable routine BVLOS flights.

When implemented, these efforts will enable the UAM ecosystem prototype assessment with longer, more complex flight routes, within the HDV subproject for AAM along with establishing operational credit for an array of advanced NASA technologies.

Building a community for BVLOS drone research in Virginia

For this, aerospace company Raytheon Technologies and researchers and students from Hampton University are also expected to participate.

Donnie Tuck, Mayor of Hampton, Virginia, is positive that the HDV project will not only provide a boost to the existing local unmanned system companies, but that it will also encourage more AAM technology firms to set shop in the coastal city. Marco Sterk, Longbow’s president and CEO, adds:

It takes a community to build a community, and that is so true when it comes to developing a self-supporting ecosystem, involving local government, academia, and industry, which not only does research but can also implement and operate in this new AAM market sector in commercial aviation. This definitely benefits directly the local community.