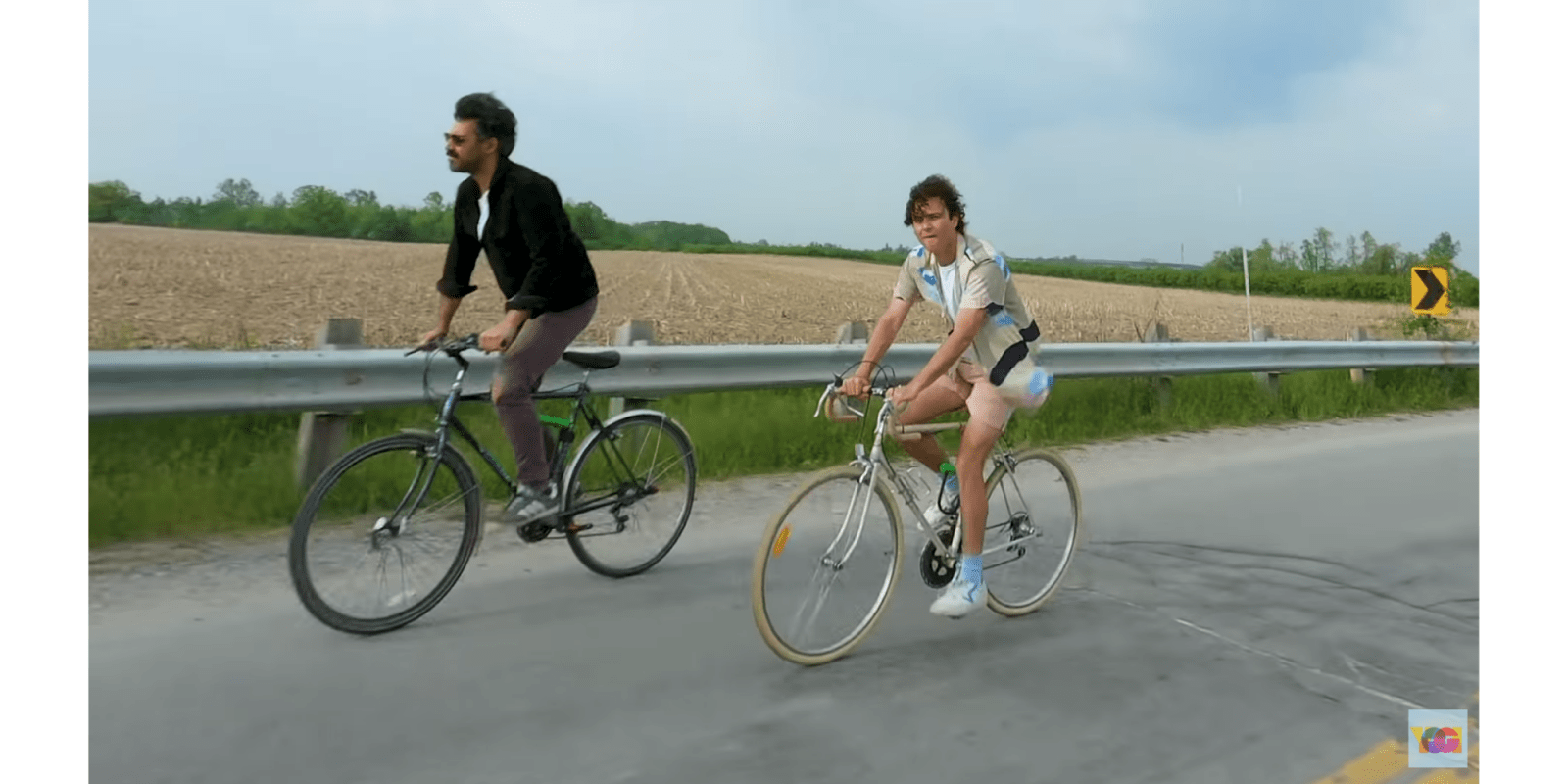 If you haven’t heard of the rock band Arkells, you’re in for a treat. The popular (and award-winning) group is from Canada but enjoys a substantial international fan base. And now it’s enjoying something else: Drones.

Arkells released a new video, and it features some really skilled FPV flying and some pretty gorgeous vistas. We know drones have been used in music videos before, but this is the first one that comes to mind where it’s entirely shot by First-Person-View drones. We’ve gotta say, it’s pretty slick.

That’s the name of the video, and – appropriately enough – it opens on a stretch of a country road. It was shot by a Toronto production company called First Class Drones. Here ya go!

Very nice. The video was directed by Mark Myers, with Misha Herschorn overseeing as Director of Photography.

Catchy tune, and we do like the flying. The one critique we’d have is that – even though the lip-synching is great – there’s something about this that distances us from the performances. It’s partly because we’re used to tight shots in music videos, or at least tighter than an FPV drone safely allows.

But there’s something else at play: I think the fact they’re outdoors and we can see wind in some shots (or cars that are moving) gives us visual cues there should be other ambient sounds that we’re not hearing. And somehow, at least for me, that distances me a bit from the performer as he’s singing. Not a huge deal…and we know many of you are here for the drones.

As mentioned, that’s the name of the production company (which is a vastly better name than Third Class Drones). The crew did a really admirable job, and there’s some excellent flying. This was a well-thought-out shoot.

We went looking on the company’s website and found this demo reel. Since we’re here, let’s throw it up. Some great shooting and solid editing:

If Arkells is new to you, you’ll find out everything you need to know right here. And you can stream and download that song right here.