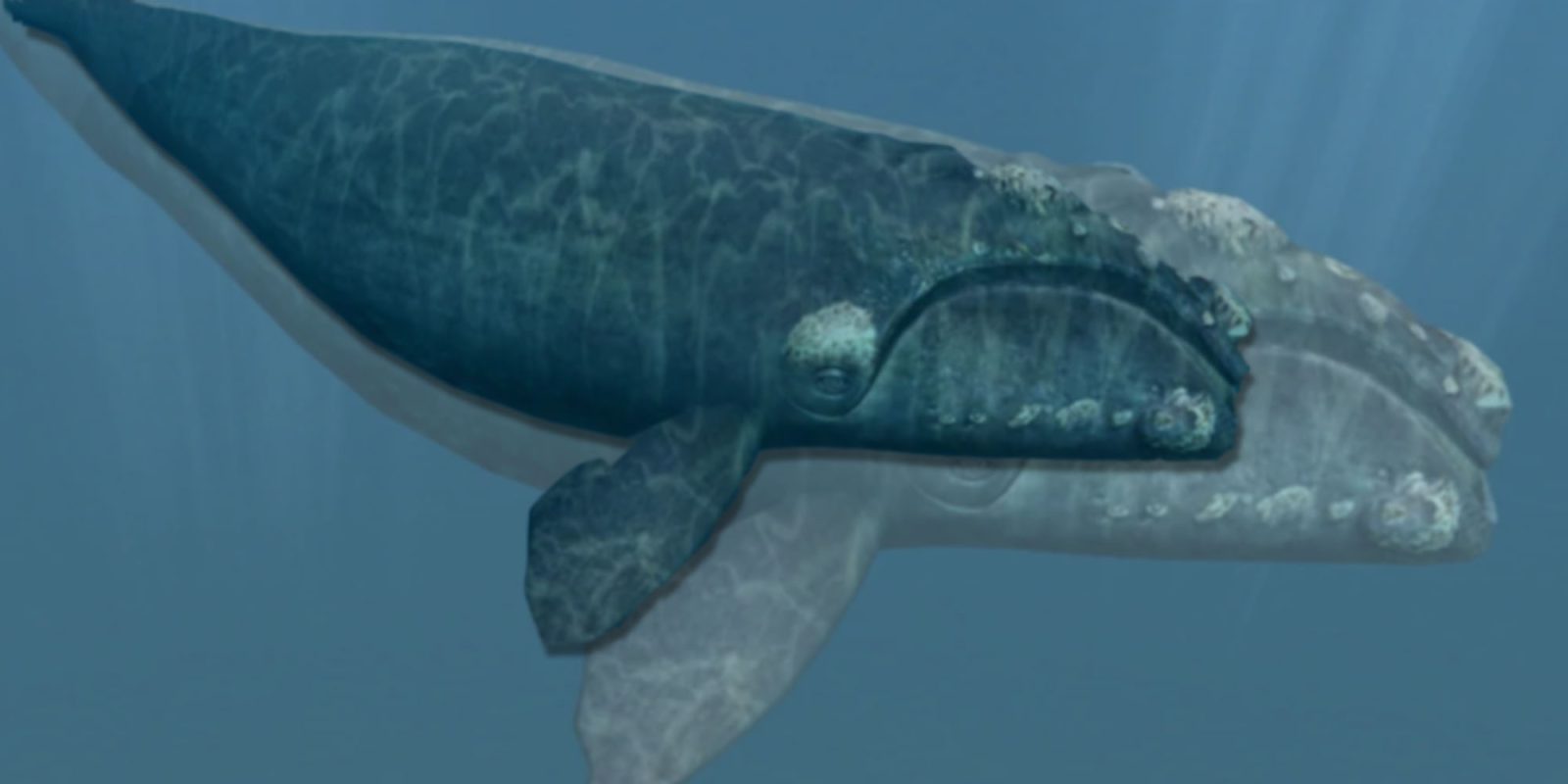 An ocean titan, famous for its mighty spout, is becoming a squirt. In just 30 years, the average right whale has become a meter smaller, according to a new study. Drones reveal the right whales are shrinking.

The whales used to grow to 46 feet (14 meters) on average. But now the younger generation is shrinking to an average of not quite 43 feet (13 meters). Diminishing size is a threat to the species’ overall survival because the whales aren’t big enough to nurse or even get pregnant, according to the study published in Current Biology.

The authors collected data on whale size for decades. But beginning in 2016, they flew a hexacopter drone in Cape Cod Bay to photograph the animals. They only used images of the whales when they were fully visible and appeared parallel to the surface. It’s because any curvature of the animals would make them appear smaller than they actually are. As we know, this kind of photography is a lot easier with drones than with fixed wing aircraft. Then they took multiple images of each whale.

The authors photographed 129 of the right whales and compared them to whales of a similar age 20 years ago. And they’re smaller, alright.

Scientists blame humans. Entanglements with fish nets, collisions with ships, and climate change combine to stress and shrink the whales.

“Over 83% of the species has been entangled at least once in their lifetime. Some as many as eight times,” said study co-author Amy Knowlton. “If it doesn’t kill them, it’s certainly going to affect their ability to reproduce.”

“We know that climate change has affected some of their key prey sources. So entangled whales are likely experiencing a triple whammy of less food around. Less ability to forage for it, while burning more energy,” said Dalhousie University biologist Boris Worm. He was not part of the study. “It’s heartbreaking to think about the lives that some of these whales lead.”

“This isn’t about ‘short’ right whales. It’s about a physical manifestation of a physiological problem. It’s the chest pain before the heart attack,” Regina Asmutis-Silvia, executive director of Whale and Dolphin Conservation North America, told the Associated Press.

There are only about 356 North Atlantic right whales remaining.