Can drones help entangled whales? This DJI video proves it 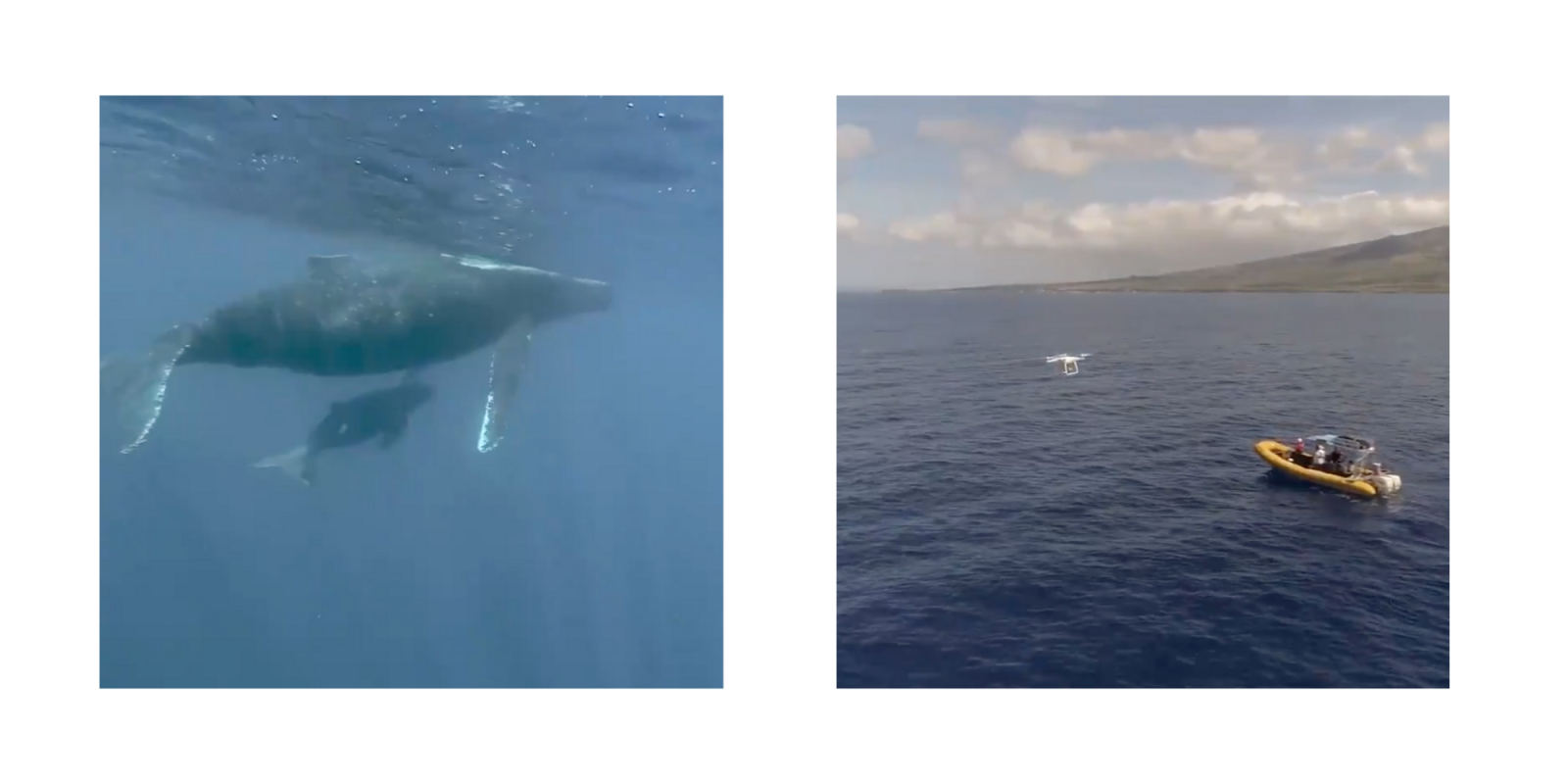 DJI unveiled a new video today that shows its products at work over the ocean. The mission? To identify whales that might be entangled with fishing lines or other discarded debris. Getting a good look from the air is a safe way to prepare to help disentangle these amazing creatures – often saving their lives in the process.

DJI often produces videos that show real-world, use-case scenarios for its products. Whether it’s Search and Rescue, Enterprise work, or archaeological surveys, there are tons of things that drones are really good at, all while reducing risk to human beings. This particular video focuses on whales.

Specifically, it focuses on the work of those who try to locate whales that have become entangled in man-made ocean debris… and free them.

Like you’d expect from DJI, this is a well-produced video. Great narrative, visuals, and editing. But this video is also a really great story. And what’s great about this one is that it truly focuses on the people – and the whales – at the center of the story. Yes, there’s a DJI Phantom 4 Professional (or that’s what it looks like) that’s being used to assist the team in its work.

But the video doesn’t really spend time on the product. It’s simply there, doing its job.

And what a job

The issue of large whales (and other marine life) getting entangled is a big problem. Just check out this information from NOAA’s Large Whale Entanglement Response Program:

The International Whaling Commission identifies entanglements as the main human-caused threat to large whales, estimating that worldwide 300,000 whales, dolphins, and porpoises die from entanglements each year. Disentangling a whale can be dangerous, even for highly trained responders, and can be stressful for the whale involved. Having a Large Whale Entanglement Response Program with skilled responders reduces the temptation for untrained members of the public to attempt disentanglement themselves. Attempts to disentangle whales by untrained persons not only harm the whale but can lead to the injury or death of the untrained individual.

So it’s not for the untrained. And yes, a drone is a really helpful tool for these teams.

So, kudos first of all to the teams of people that take on this important work. And kudos as well to DJI for recognizing this story and telling it so well. I realize we’re in an age where people sometimes bail on a video after 20 seconds, but nonetheless I encourage you to watch this entire video. It’s important work:

Appropriately, DJI timed the release of this for World Oceans Day today – June 8, 2021.

It’s horrific that oceans have become such dumping grounds that this problem has reached this scale. But it’s encouraging to know there are people constantly watching out for these whales in distress… and taking effective steps to free them.