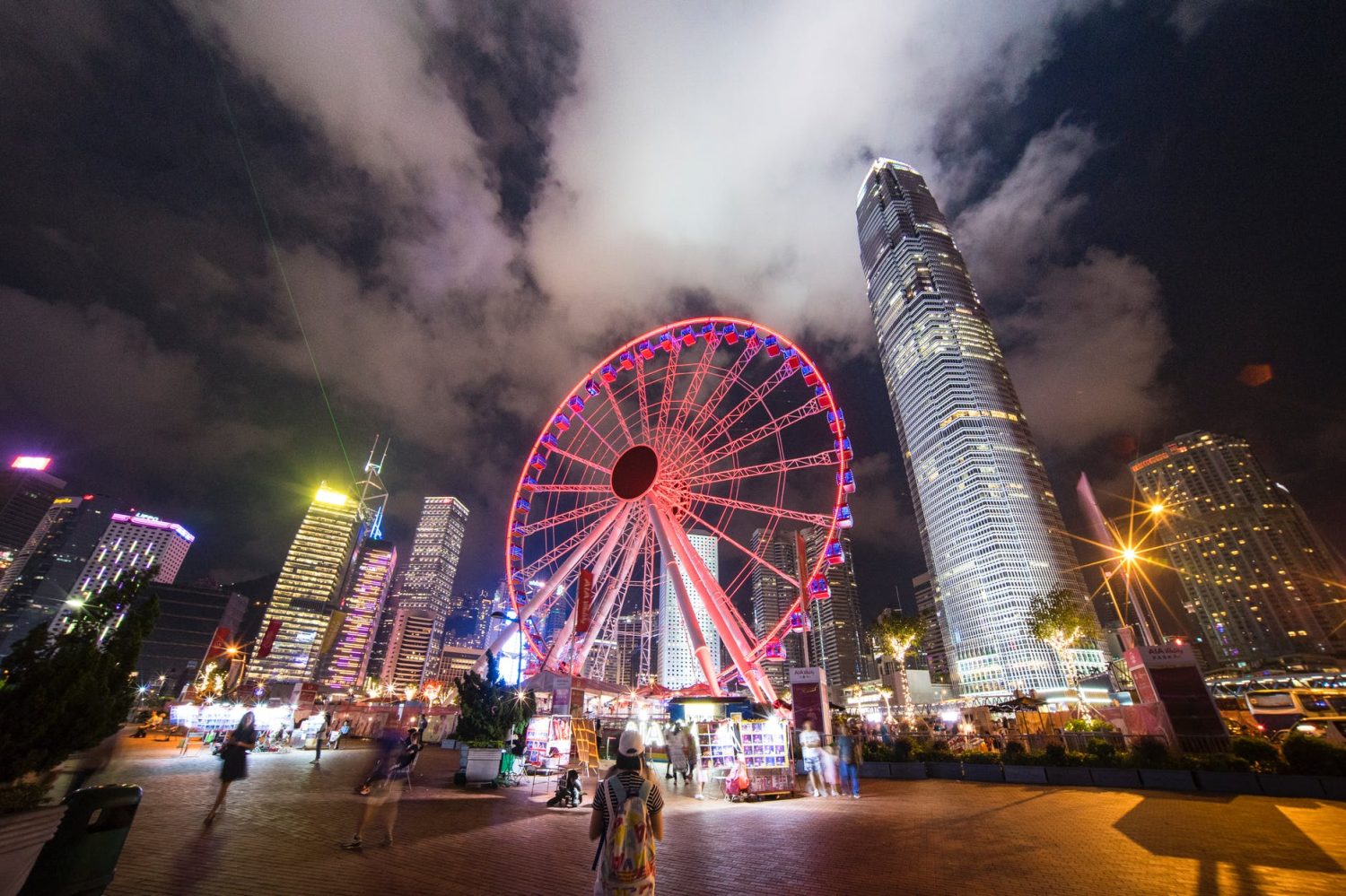 Talk about rotten luck. All this Hong Kong man wanted to do was capture the festivities at a carnival with his drone. But he lost connection to the machine, and the drone ended up crashing at the unlikeliest of the places: inside the barracks of the Hong Kong garrison of China’s People’s Liberation Army.

The incident happened in December 2018.

Every year, Hong Kong organizes a two-month-long carnival festival during the winter season. Fairground rides, games, and circus acts make the huge harbor-front carnival one of the city’s main attractions over the holidays. So, you can’t really blame the man, surnamed Tai, for wanting to film the celebrations with his aerial gadget.

But Tai, who is a security guard by profession, somehow lost connection to the drone, and it crashed at the Chinese Army’s camp in Hong Kong. For the uninitiated, China keeps its troops stationed in Hong Kong in the name of maintaining “prosperity and stability” in the city.

Officers at the barracks spotted the drone and reported it to the police. The police, then, reviewed the drone’s memory card and identified Tai’s friend from the footage. Tai turned himself in once he learned that his friend had been contacted by the authorities.

According to local news outlets, Tai pointed out that he only flew the drone around the carnival as he didn’t want to disturb the event. However, he misunderstood the obstacle avoidance function of the drone and didn’t know that drones could not fly higher than buildings.

During the course of the investigation, Tai is said to have cooperated fully with the police. He also stressed that he didn’t mean to harm anyone, and promised that he will not use drones again in the future.

When the case reached the Eastern Magistrates’ Courts this week, Tai pled guilty to one charge of recklessly or negligently causing or permitting an aircraft to endanger another person or property.

But since there was no injury or causality in the incident, the court let Tai go after slapping him with a $515 (HK $4,000) fine. The drone, however, will remain confiscated.