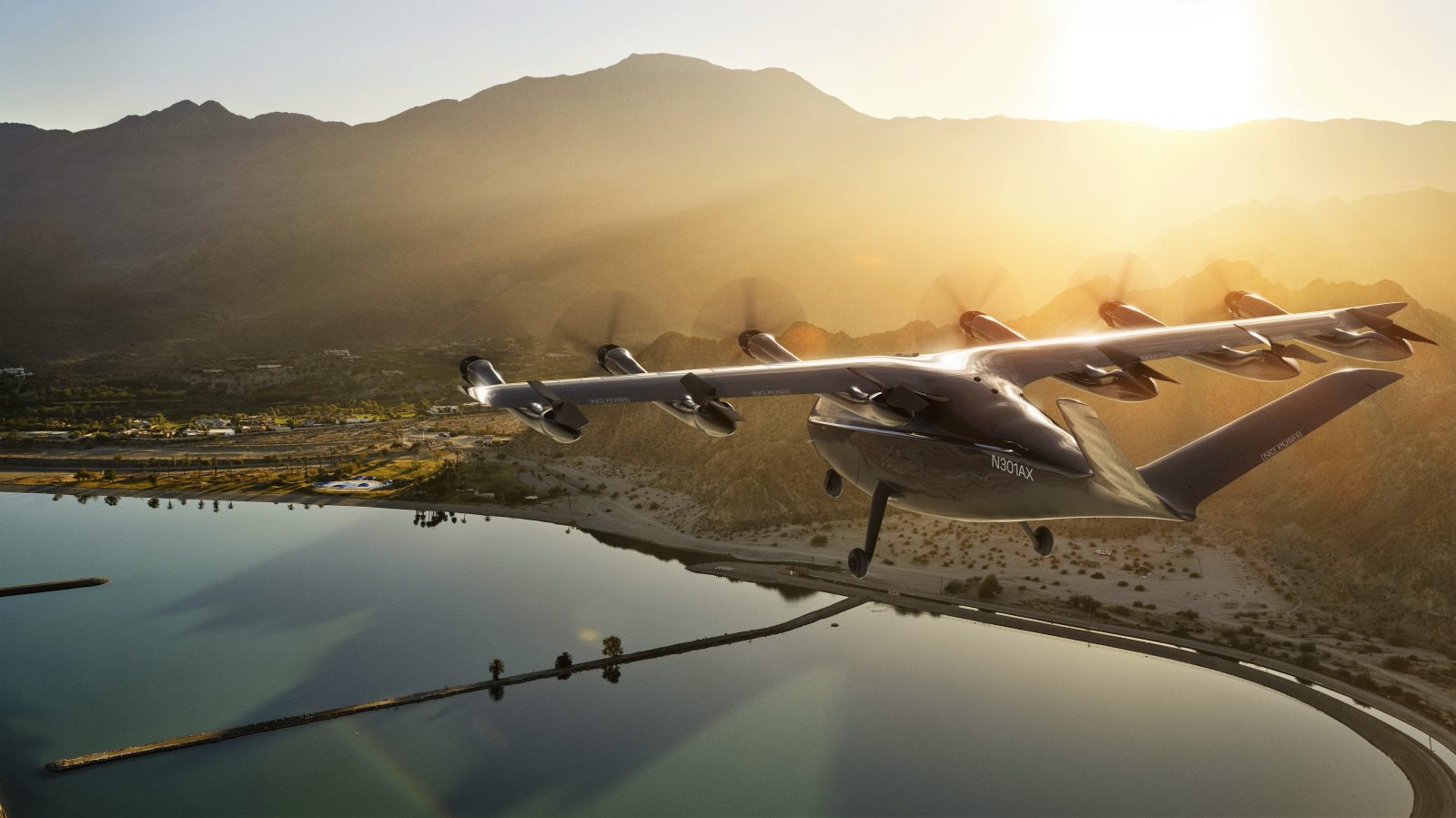 Flying car companies across the world are in a race to make air taxis a reality. And now, a startup backed by United Airlines is joining the fray, with a mission to make flying taxis affordable to the masses. Its strategy? Keeping the fare restricted to just $3 to $4 per mile.

At this rate, the cost to use California-based Archer’s air taxis would become comparable to taking an Uber Black, which is about $3 per mile with a $9 base fare.

The electric vertical takeoff and landing aircraft (eVTOL) manufacturer’s inaugural passenger drone is called Maker. Archer says the two-seater aircraft can carry passengers for 60 miles at speeds of up to 150 mph while producing minimal noise. And thanks to fast charging between flights, each aircraft is capable of more than 40 flights per day, the company tells.

United Airlines has already invested $20 million in Archer. And if Maker is able to meet its performance and operational needs, United is willing to acquire as many as 200 flying taxis from Archer.

For now, Archer has its sights set on a 2024 commercial launch. By then, the eVTOL startup hopes to have five-seater flying taxis ready to buzz around the nightmare traffic markets of Los Angeles and Miami. But since issues like takeoff and landing spots and integrations with other transportation options still need to be resolved, Archer plans to use existing helipads and airports in Los Angeles and Miami at launch.

While Archer founders insist that their whole goal is to make air taxis affordable to the masses, it became clear at Maker’s launch event last week that the company wants to position itself as a lifestyle brand. The company showcased this very Westworld-esque marketing video to unveil the aircraft:

It took audiences on a virtual ride by creating a mass-shared simulation that leverages mixed reality technologies.

And it showed people dreams. In the words of cofounder Adam Goldstein:

Let’s say you’re in Los Angeles. You’re downtown. You want to go to Santa Monica, grab lunch. That 15-mile drive can take you almost an hour. We can fly that route in under eight minutes because it’s actually not that far. We can do it for under $40.

What it failed to show, however, was an actual test flight. That will have to wait till the end of the year, attendees were told. And even then, those flights will be piloted.

So, will Archer be able to deliver on its $4-per-mile flying taxi promise? That, only time will tell, but we will look forward to more of their progress as they move on to flight testing.