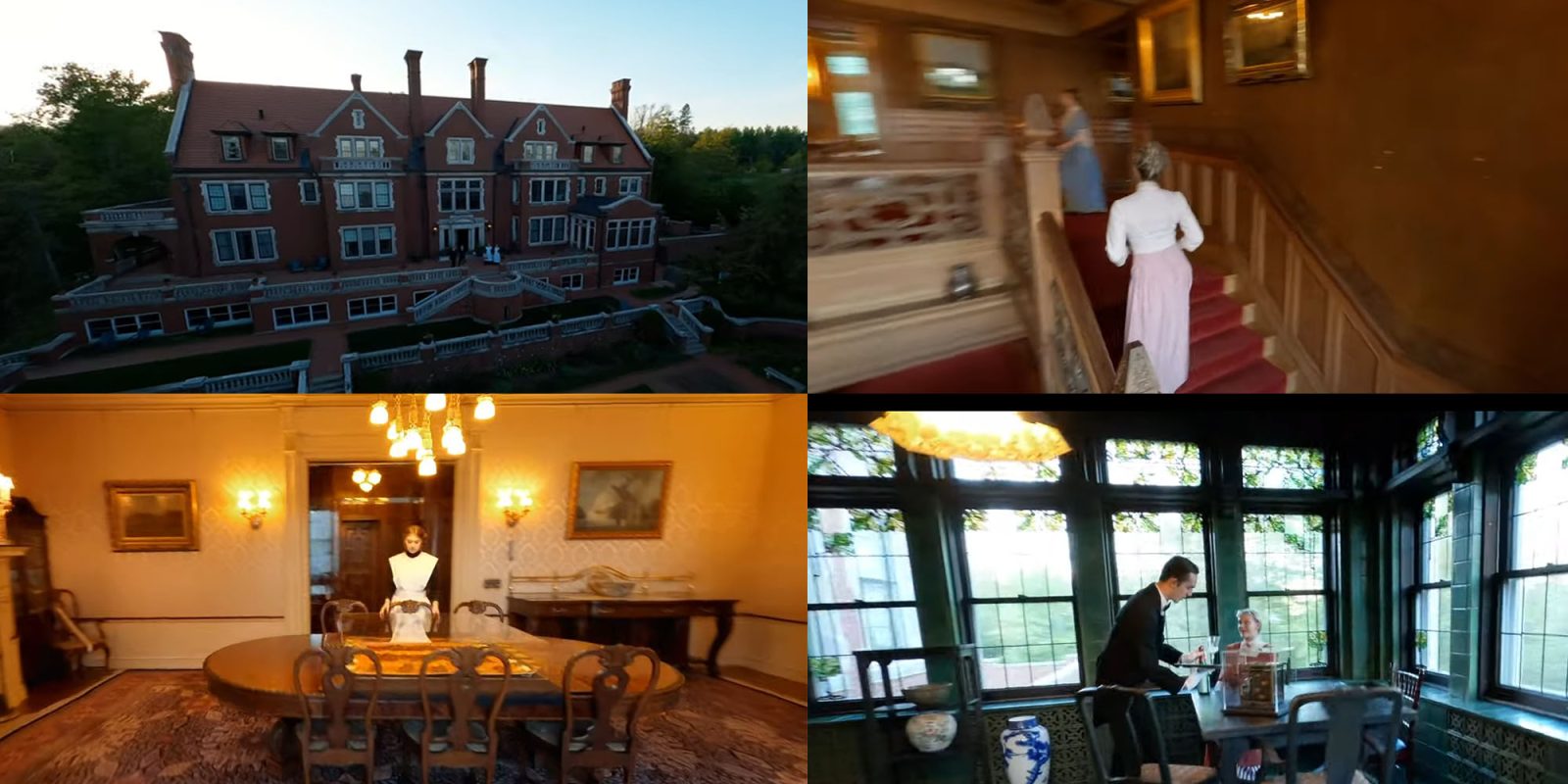 FPV drone pilot Jay Christensen is back with another one-take wonder. This time, he tested his nimble flying skills out in another Minnesota landmark. Take an FPV tour through the Glensheen mansion below.

Christensen flew to fame with his now-classic “Right Up Our Alley,” filmed at the Bryant Lake Bowl in Minneapolis. Then he doubled down with a thrill ride through the Mall of America. Movie Night showed his skills and sense of humor are no fluke. And now he’s back, still in Minnesota, choreographing actors in period costume at Duluth’s Glensheen mansion.

His FPV drone doesn’t visit all 39 rooms in the early 20th-century mansion, but it zips through plenty of them. The Lake Superior pile was built in 1908 by Chester Congdon for his apparently ungrateful family. Congdon made his fortune in mining, and as you’ll see, he made a LOT of it.

Throughout the video, staff members tend to their duties, and actors portraying the Congdon’s pretend there isn’t a drone nearly grazing them as they move about the house.

Take an FPV tour through the Glensheen mansion.

Christenson posted the video to YouTube on the weekend. Anthony Jaska directed. Sadly, for fans of Christenson’s previous flights, there’s no wry little touch at the video’s conclusion. It doesn’t look as if Chester would have approved much of wry touches anyway.

Christensen does a nice job zipping about the 27,000 square foot monster and covers a little of the grounds that once covered 22 acres. The mansion was donated to the University of Minnesota and opened as a museum in 1979.

If you want to take your own tour of Glensheen, it’s currently open and offering self-guided excursions during the COVID-19 pandemic. Better ask permission if you want to fly your drone, though.