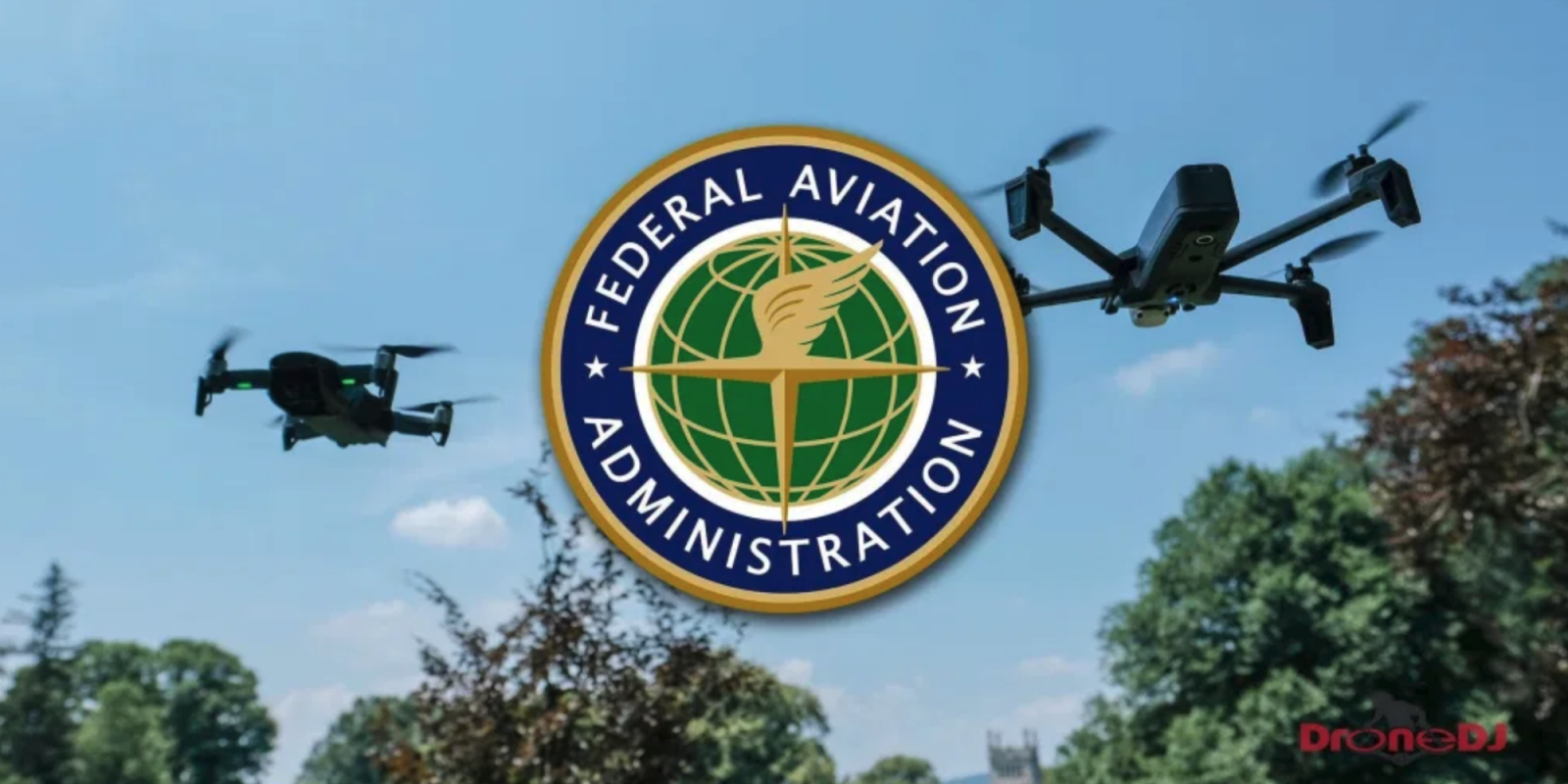 Skyward and the FAA signed a memorandum of understanding covering testing of various drone operations. The document, “Unmanned Aircraft Systems (UAS) – Cellular Technologies to Support UAS Activities,” lays out the framework for trials of cellular communication networks in command and control functions. Interfacing with Verizon’s US cellular assets, Skyward software will manage drone connections to wireless networks to provide better reliability and data protection than most UAS currently use.

The majority of commercial drones rely on unlicensed spectrum in communicating. Those are both more susceptible to interference and limited in range than licensed cellular networks. Verizon’s proprietary 4G LTE cellular services provide safeguards from interference, and considerably extended mission range – the latter being important to increasingly ambitious BVLOS missions. Skyward’s experience with manufacturers, regulatory bodies, and Verizon systems will be used to develop secure and effective wireless control of drone flights.

“Cellular-connected drones play a critical role in enabling tomorrow’s safe, reliable, and secure drone operations,” said Matt Fanelli, Skyward’s director of strategy and operations. “We are thrilled to be laying this foundation with the FAA and are confident that our efforts will help inform technical standards from which industry regulations authorizing low-risk BVLOS and one-to-many operations will flow.”

The Skyward-FAA memorandum is slated to last for three years, and findings from its tests will be factored into deliberations by the FAA’s BVLOS Advisory and Rulemaking Committee in establishing future regulations.

The accord comes less than a year after the FAA granted a temporary waiver to allow Skyward pilots to operate BVLOS inspection flights of critical infrastructure near Washington state’s Big Hollow wildfire. The exemption permitted missions to operate 24 hours a day, with less than three miles of visibility, and no on-site pilot or observer.