FPV drone gets a rare tour of a Painted Lady 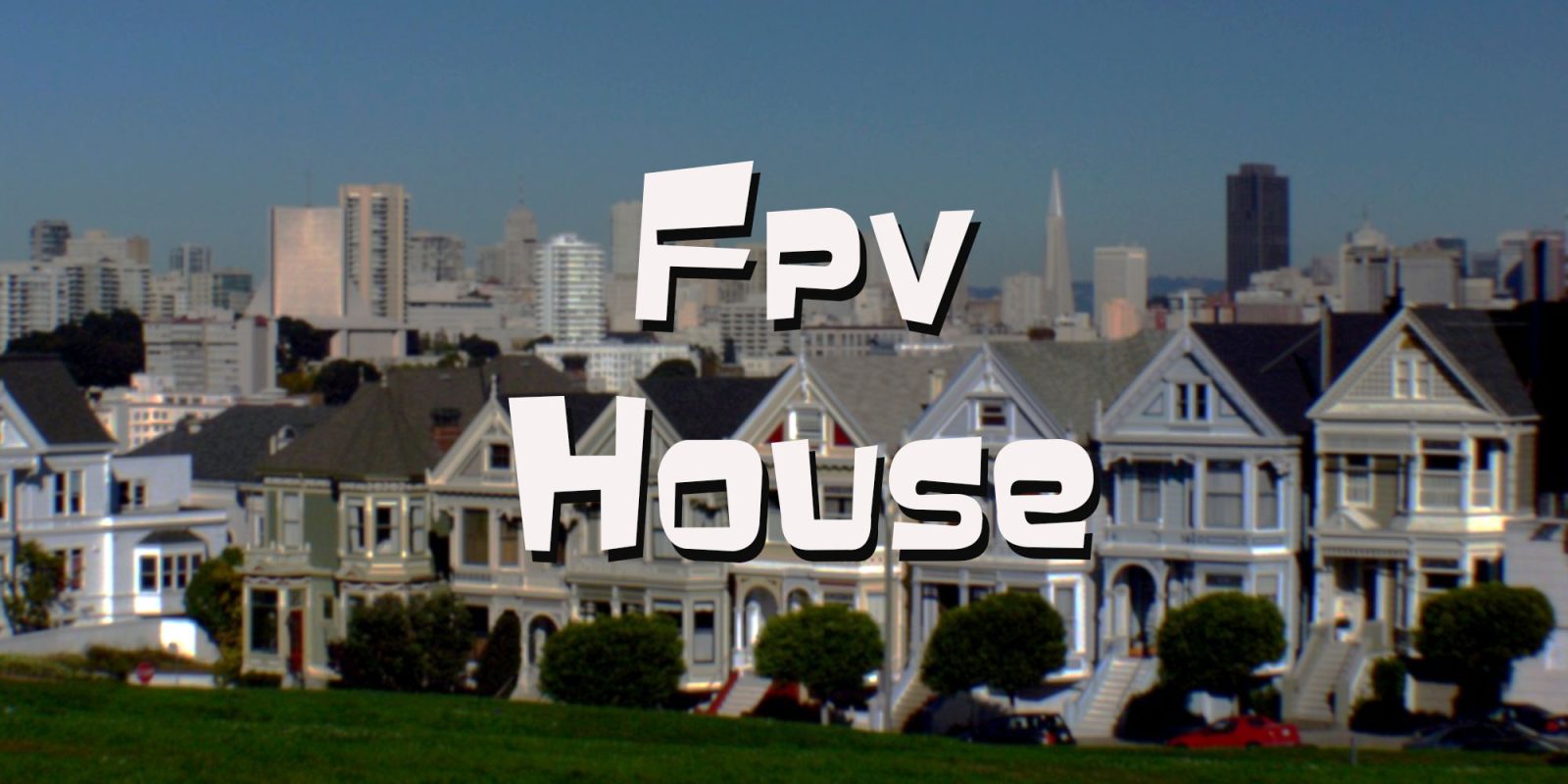 Total strangers to San Francisco know these beauties. The Victorian homes are a city landmark, even featured in the credits of the old Full House TV series. But even those lucky enough to visit or live in the city rarely see the interiors. Take this FPV drone tour of a Painted Lady. .

Drone pilot Reza Kurniawan accepted an invitation to fly through 712 Steiner Street, entering the front door, and leaving through the top floor bedroom window with a view of Alamo Square Park. His company, Space Monkey, specializes in shooting real estate footage. As we’ve seen, FPV flying indoors requires lots of skill, but even more when confines are as narrows as this.

However, Kurniawan says his drone is so light, even a crash wouldn’t cause much damage.

“I wouldn’t say it’s an easy flight, but it wouldn’t damage the property.”

The homeowner, George Horsfall, reached out to Kurniawan because he was a fan of his work.

Take this FPV drone tour of a Painted Lady

“[Horsfall] was really interested in showcasing the Painted Ladies in a whole new way that’s never been seen before,“ Kurniawan says. And Kurniawan couldn’t resist setting his flight to the Full House theme song.

The home was last sold in 1998 for $920K — about $1.5 million in today’s money. Although, its price must be higher than a drone by now. The seven Painted Ladies were built between 1892 and 1896 by developer Matthew Kavanaugh. He lived in at 722 Steiner — the most detailed of the bunch. The Color Purple author Alice Walker once lived at 720.

The City by the Bay is irresistible to drone pilots. And Kurniawan takes full advantage of the city’s landmarks. Watch his dizzying flight up and down the Transamerica Pyramid.