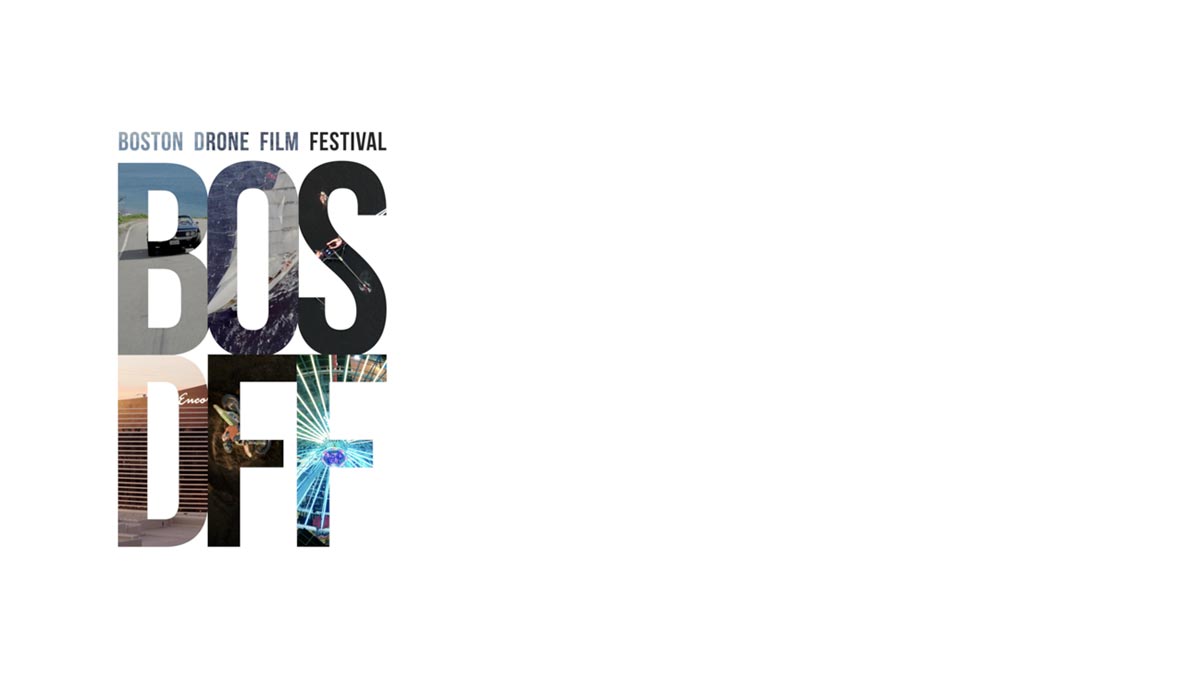 If you are a drone pilot who likes to shoot photography or video, the Boston Drone Film Festival (BDFF) is a fun place to share your work. With a submission deadline of September 21, there is still time to create!

END_OF_DOCUMENT_TOKEN_TO_BE_REPLACED 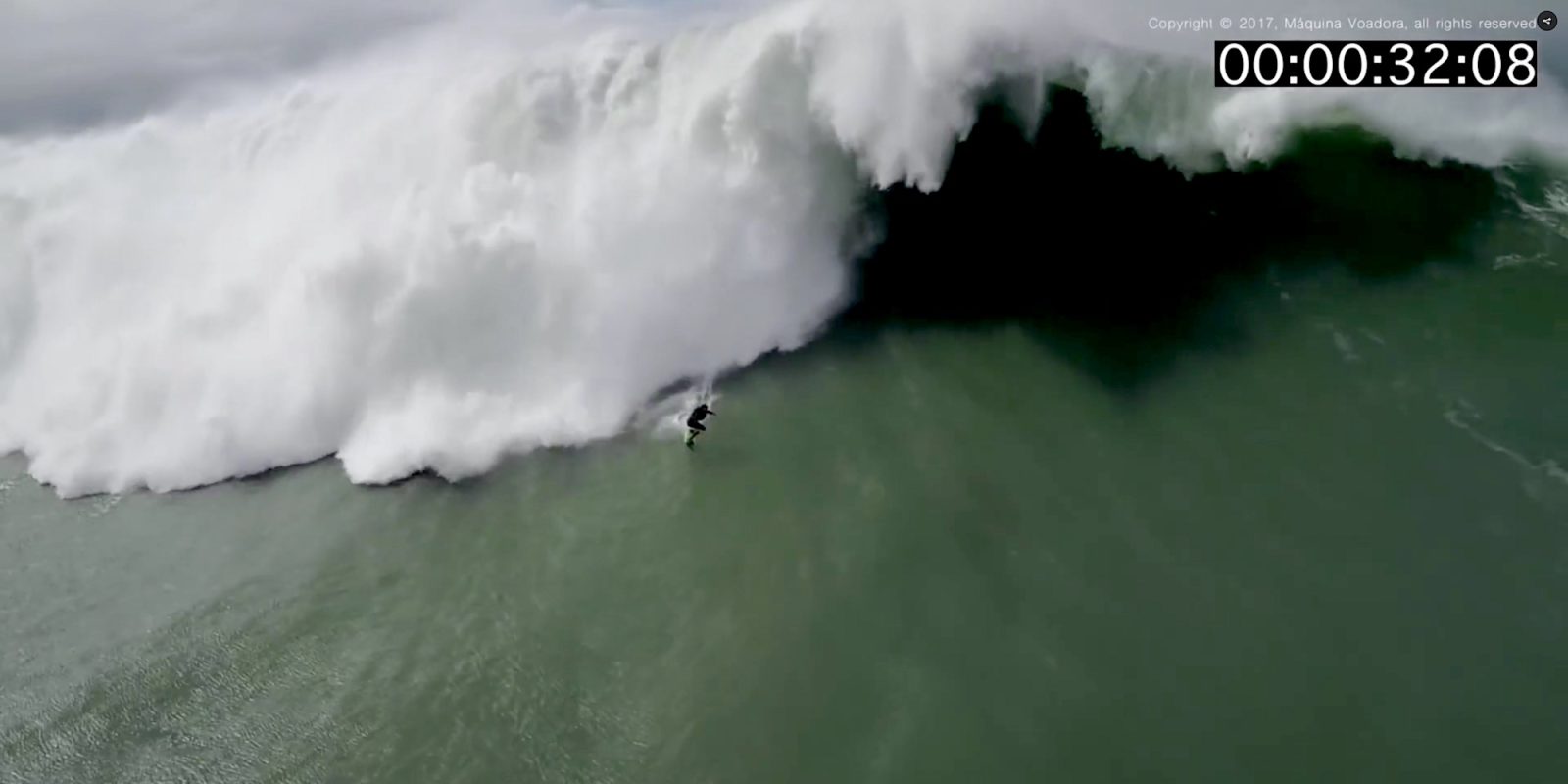 “The Big Ugly” is the Winner of the “News & Documentary” Award on the Los Angeles Drone Film Festival 2017 edition.

In February this dramatic drone video footage of a massive wave at Nazaré, Portugal was captured by Daniel Neves and Pedro Miranda of Maquina Voadora and has been viewed more than 20 million times, making it the most famous footage of big wave surfing atNazaré.