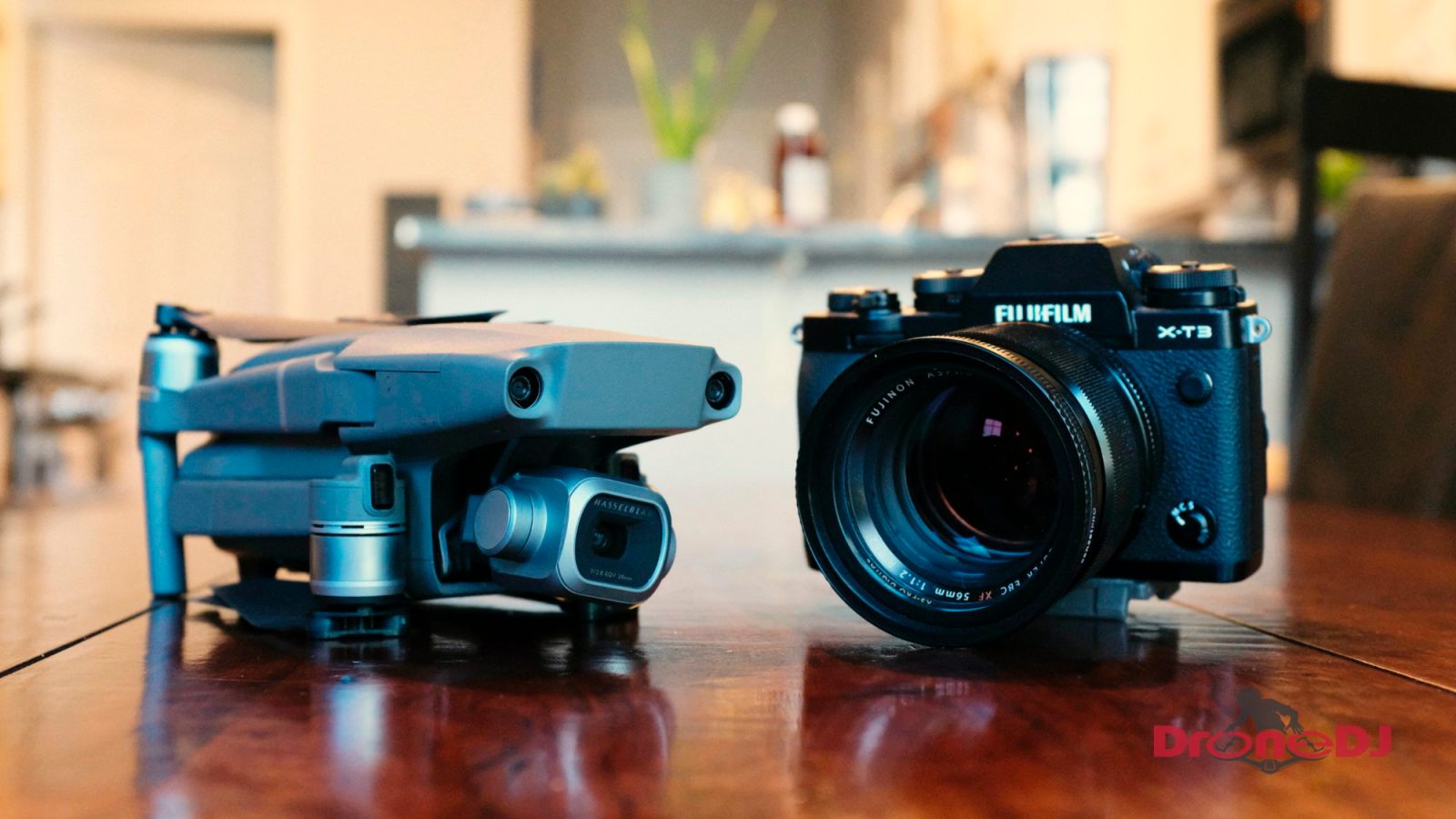 In a press release today about a future firmware update, we’ve learned that Fujifilm is in talks with DJI to make the Fuji X-T3 camera and other Fuji cameras work with DJI drones. The press release does not say with which DJI drone specifically the X-T3 will work. Could it be the DJI Inspire 3 that we expect to be released next year? In addition to working with DJI drones, Fujifilm also announced that the X-T3 camera will work in a similar fashion with Zhiyun gimbals.