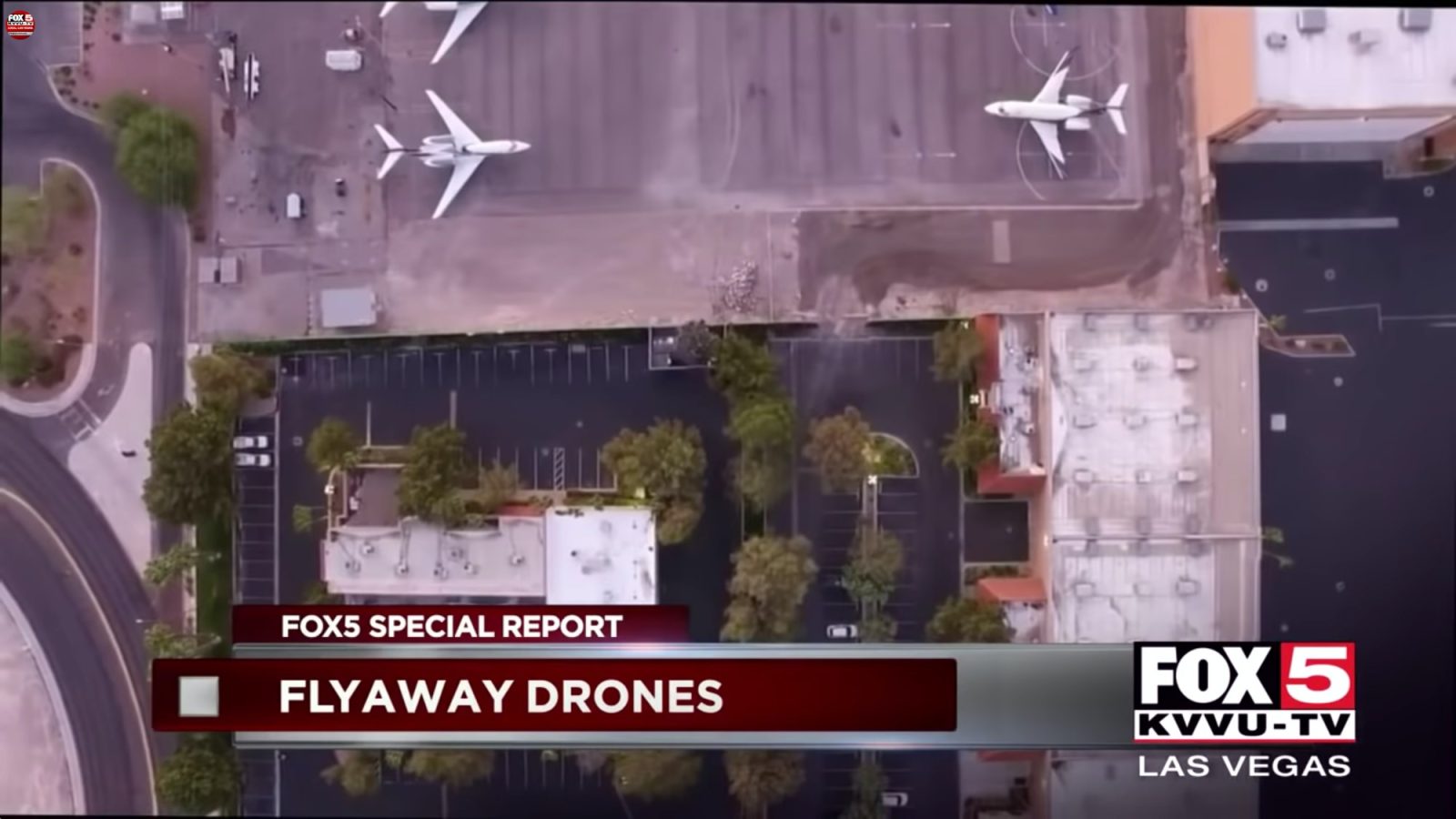 Drone pilot Reuben Burciaga was fined $20,000 by the Federal Aviation Administration (FAA) after his fly-away DJI Phantom 3 drone landed right next to an active runway at McCarran International Airport in Las Vegas. The drone incident took place in June of 2018 when Burciaga wanted to take an aerial photo of a Ferris wheel. Early on during the flight, he lost control of the DJI Phantom 3. The drone then slowly drifted for more than two miles towards the airport before landing right next to an active runway. The FAA issued the ‘careless and reckless” drone pilot a fine of $14,700 that increased to around $20,000 after Burciaga failed to pay or appeal on time. We have included the original video of the drone flight that was uploaded by Burciaga below.

Updated with the original flight logs of the DJI Phantom 3. You can download them here.

END_OF_DOCUMENT_TOKEN_TO_BE_REPLACED 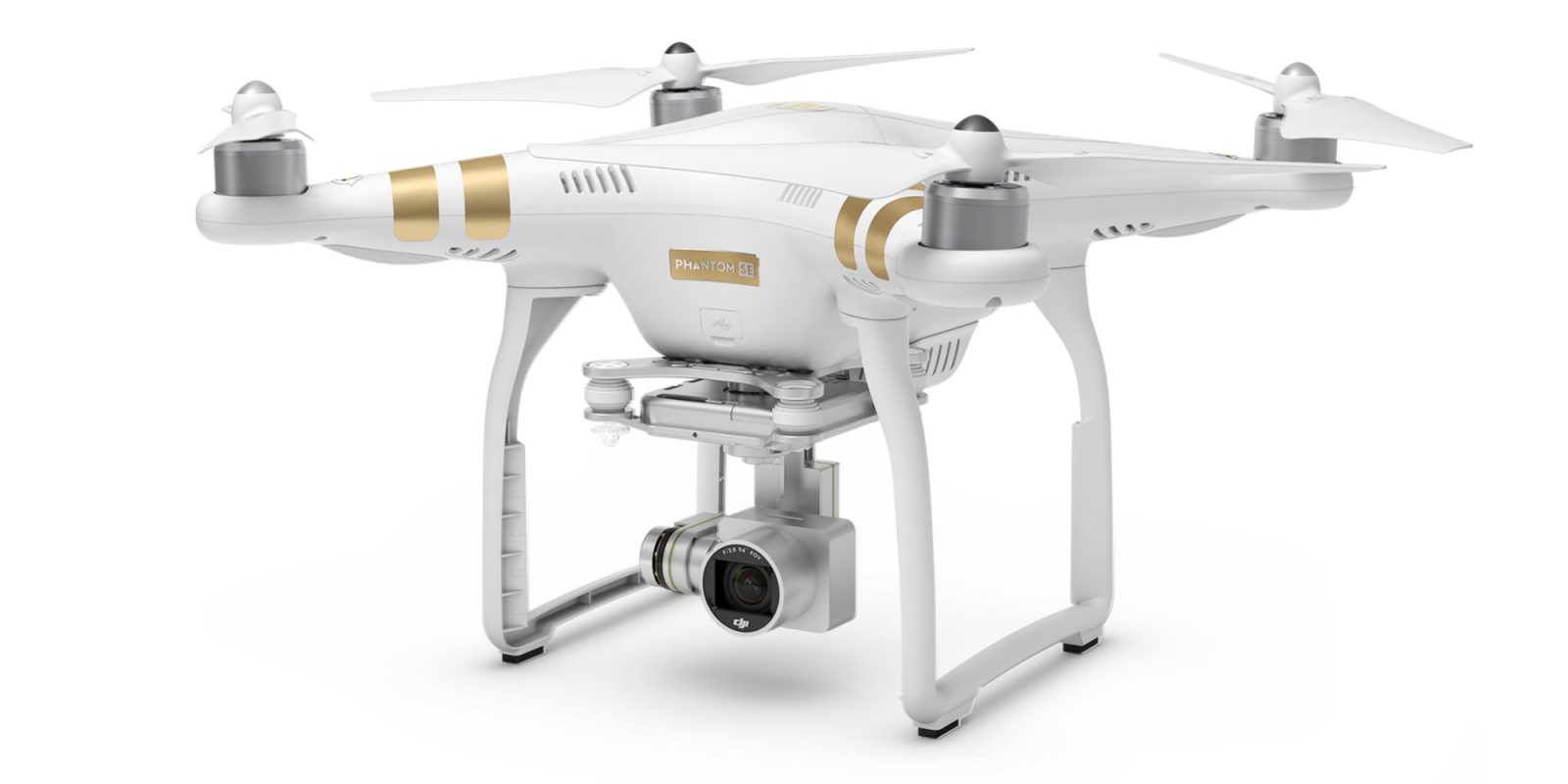 DJI just released a new firmware update for the DJI Phantom 3 SE. No word on the Phantom 4 series yet.