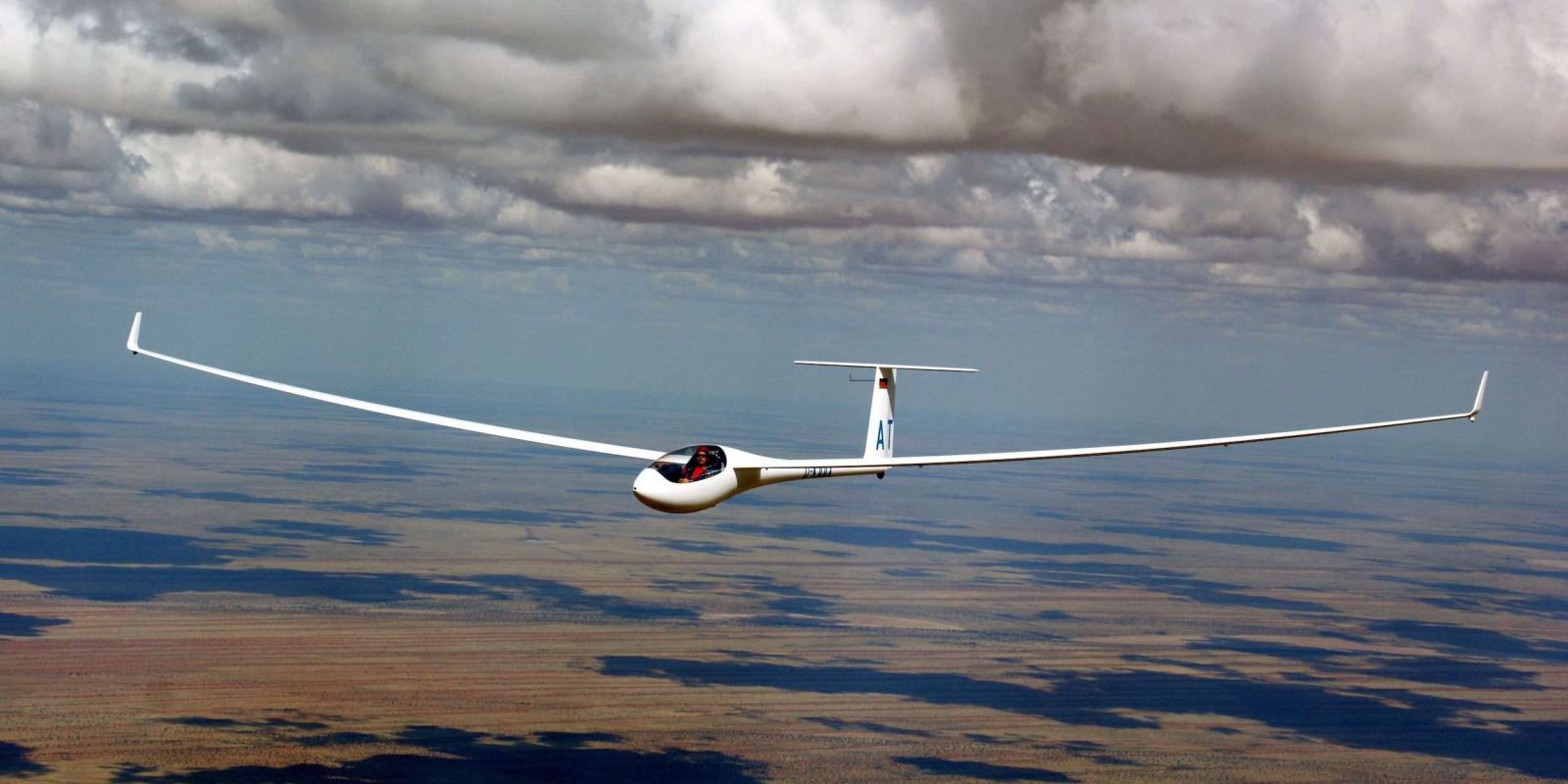 Last Saturday, a Lange Antares 20E glider was soaring along the Dutch shoreline, when it was struck but a consumer drone. The incident was reported to the Aviation Safety Network as occurrence #200703. According to the report, there were no injuries or fatalities. The glider was able to make it back to the airfield safely. The aircraft sustained significant damage to the wingtip and the drone was destroyed upon impact. No word as of yet on finding the drone pilot.

Struck by a drone

From the incident report:

The glider was soaring up and down the Dutch North Sea coast near Hillegom when the right-hand winglet was struck by a consumer drone. The drone was destroyed by the impact, the winglet sustained serious delamination. The glider safely returned to Langeveld Airstrip.

On the Dutch glider website ZweefPortaal, a discussion erupted on flight safety and specifically drone pilots not knowing or not respecting the aviation rules in The Netherlands.

“Unfortunately, things didn’t go well yesterday when we were flying along the coastline. Our Antares was struck by a drone! Of course, we are happy that the drone did not go through the cockpit but it did mess up the winglet (delamination).”

“Of course, the drone owner is nowhere to be found. I am not sure but I thought it was illegal to fly drones along the coastline. If a video of the incident surfaces somewhere online, I would appreciate it if you could forward that to me. We have to find that drone owner. Thanks in advance.”

Was the drone pilot at fault?

Yes, and we will explain why.

Even though, we do not know the exact location of the incident, nor do we know the altitude at which it happened. But based on the map in the incident report, it is likely that the drone operator was not allowed to fly a drone in that airspace at all.

In The Netherlands, if you fly a drone for personal use you are only allowed to go as high as 120 meters (almost 400 feet) and you are required to stay away at least 3km (1.86 miles) from small airfields, such as the one from where the Antares took off. If you look at the drone map supplied by the Dutch Government, you can see that the no-fly-zone for this specific airfield includes a good part of the beach and dunes. Depending on where exactly the collision occurred, it may have been inside or outside of this zone.

Also, the glider was soaring along the dunes, aided by the wind being pushed up the dunes and creating lift. It may well be possible that the pilot of the Lange Antares 20E was at or below the 120m altitude limit for drones.

So, technically speaking, it is possible that the drone was outside the no-fly-zone and below 120m, and therefore the drone pilot is not at fault?

No, according to the Dutch rules for flying drones, article 15a:

Remotely flown aircraft, such as drones, have to yield to airplanes, helicopters, gliders, hot air balloons and other airships.

So, it doesn’t matter if this accident happened outside the no-fly-zone or below 120m, the drone pilot is still at fault as he is required to yield to manned aircraft.

Know before you fly

It is likely though, that the drone pilot may not have seen or heard the glider approaching as he or she may have been looking at the screen of the controller and not up in the air to spot for other aircraft.

So pilots, please be aware of your surroundings when you fly your drone and check the drone map to make sure you are allowed to fly in that area. In this case, the drone pilot could have (and should have known) that there was an airfield in the area that is frequently used by gliders so he should not have flown there at all, or at least have been extra careful and have a second person spotting for him.

In the USA, use this map from the FAA, powered by Airmap. 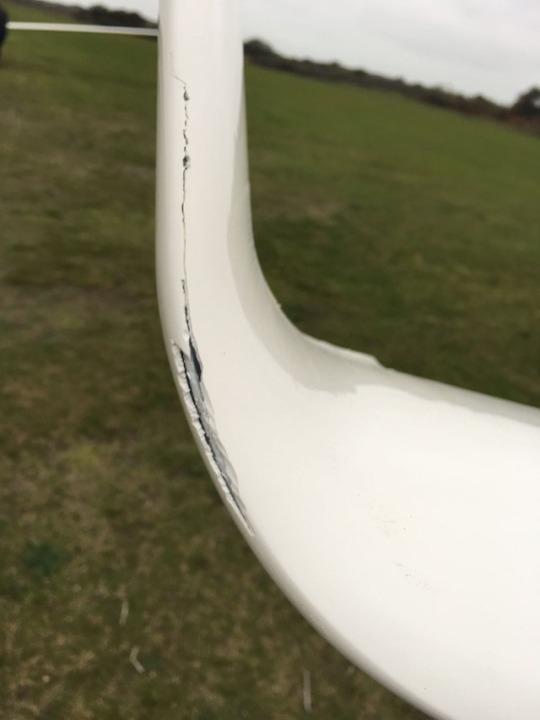 Drone damage to the wingtip of the Lange Antares 20E glider airplane. 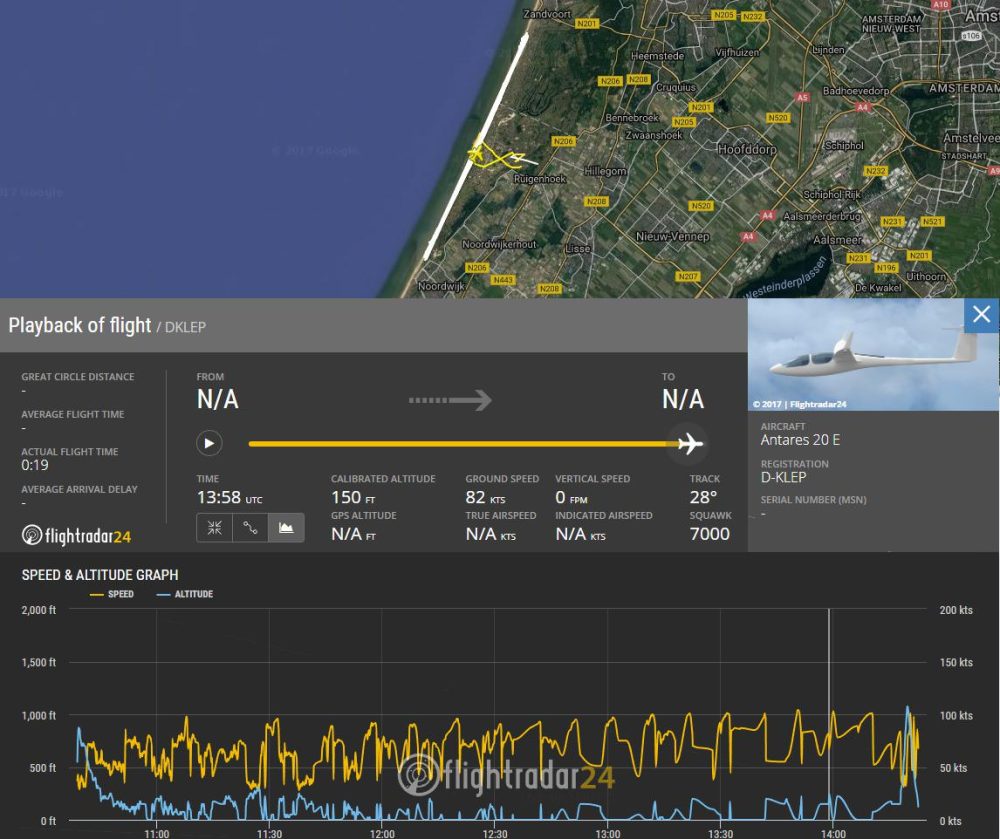 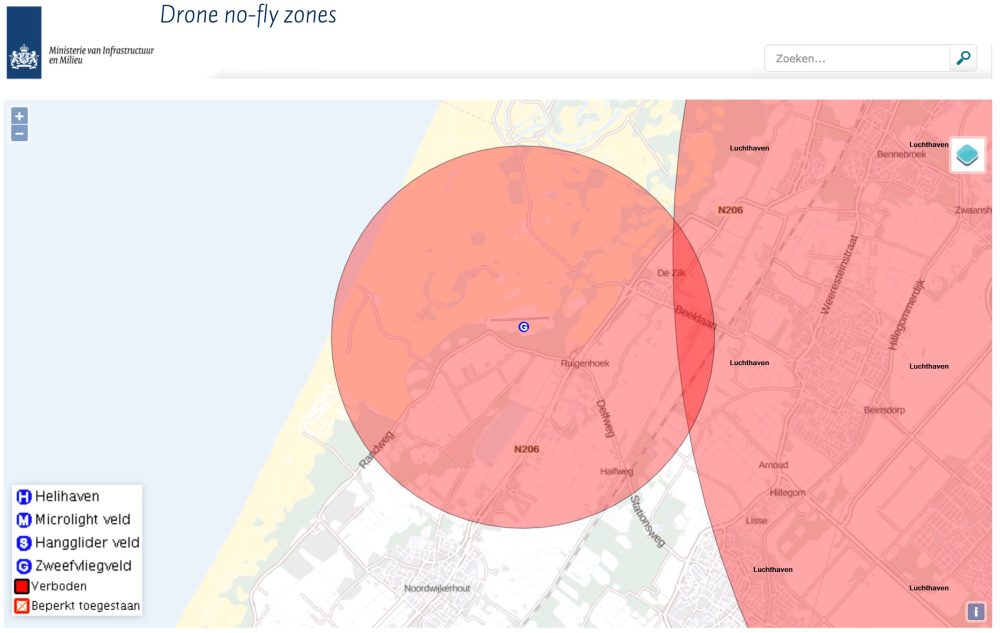