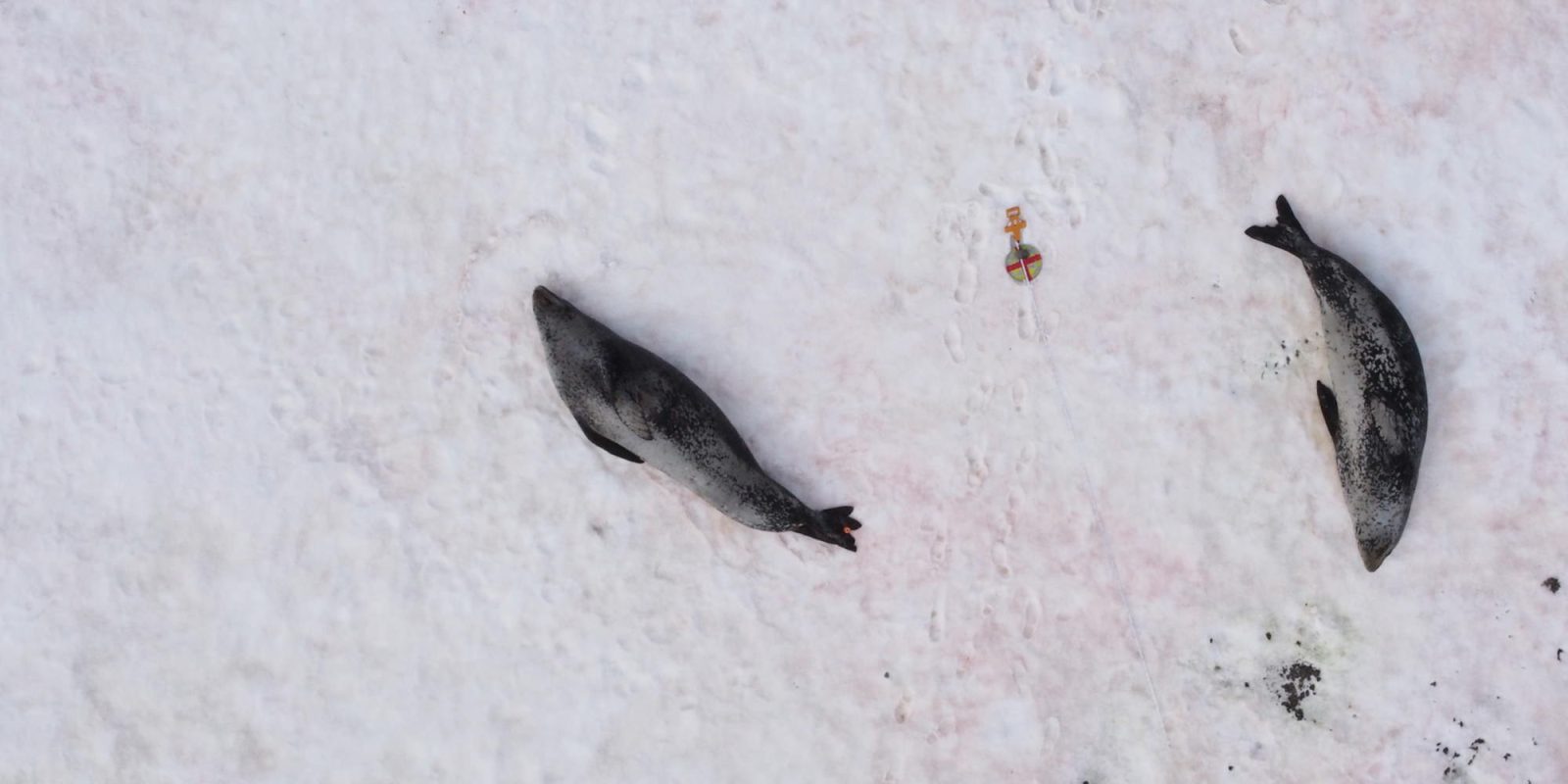 NOAA reports that drones help improve the scientific research on Antarctic species such as leopard seal by taking photos from straight above. Since the leopard seals feed on Antarctic krill – small, shrimp-like crustaceans, the size and weight of the seals are a good indication of the Antarctic ecosystem as a whole. In the past researcher would spend hours searching for leopard seals, catching them and immobilizing them so that they could be weighed. Keep in mind that weighing these large mammals in icy conditions is no easy task.

The drones have been a game changer for the scientists, who now simply fly the drone over the seals and take photos. Previously it would take a crew of five people up to four hours to find and weigh a seal. For a complete study, 15 seals would need to be weighed. A drone allows two people, instead of a crew of five, to gather the same data on 15 seals representing a significant gain. In terms of accuracy of the collected data, the drone photos provide length measurements that are accurate to within about 2 percent and the weight measurements within about 4 percent.

“We continue to develop technologies to gather the data we need to manage fish and wildlife in a safer, less expensive way,” said Douglas Krause, a research scientist in the Southwest Fisheries Science Center’s Antarctic Ecosystem Research Division (AERD), and lead author of the paper demonstrating the new research method. “We’re certainly excited because we can get that much more work done, in less time, and at lower costs than ever before.”

Using a computer model the size and weight of the seals are calculated based on the drone photos. Multiple drone photos of a single seal allow the software to make more accurate estimates.

“It’s a matter of keeping it simple, and focusing on the data we really need,” Krause said. “This is a more effective and safer way to gather more of that data than we ever could before.” 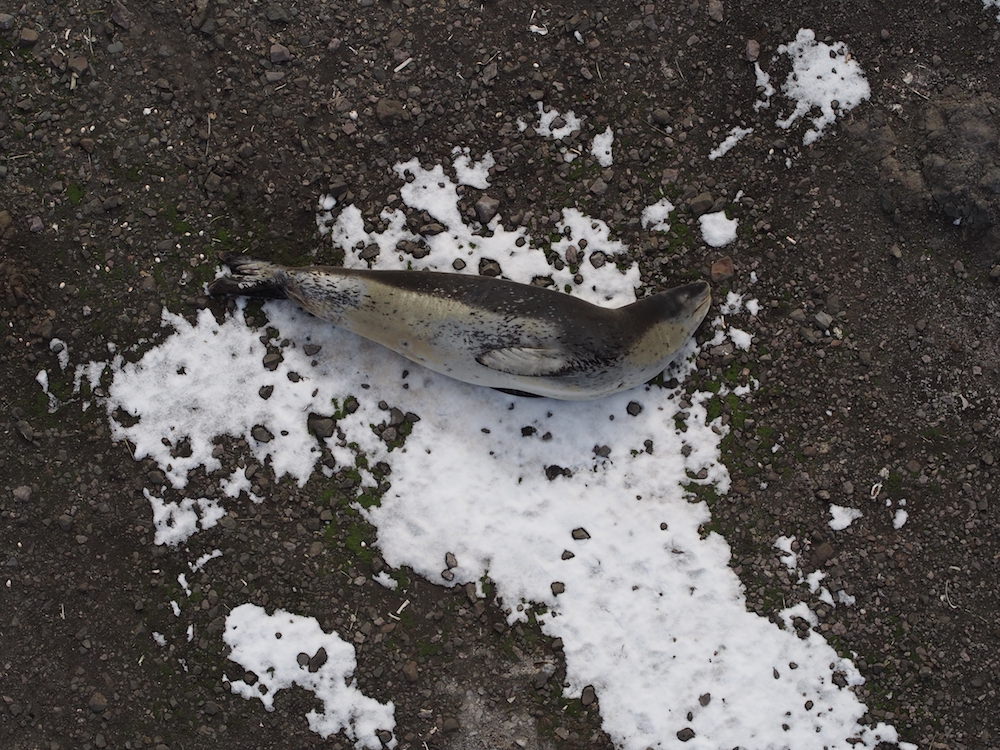