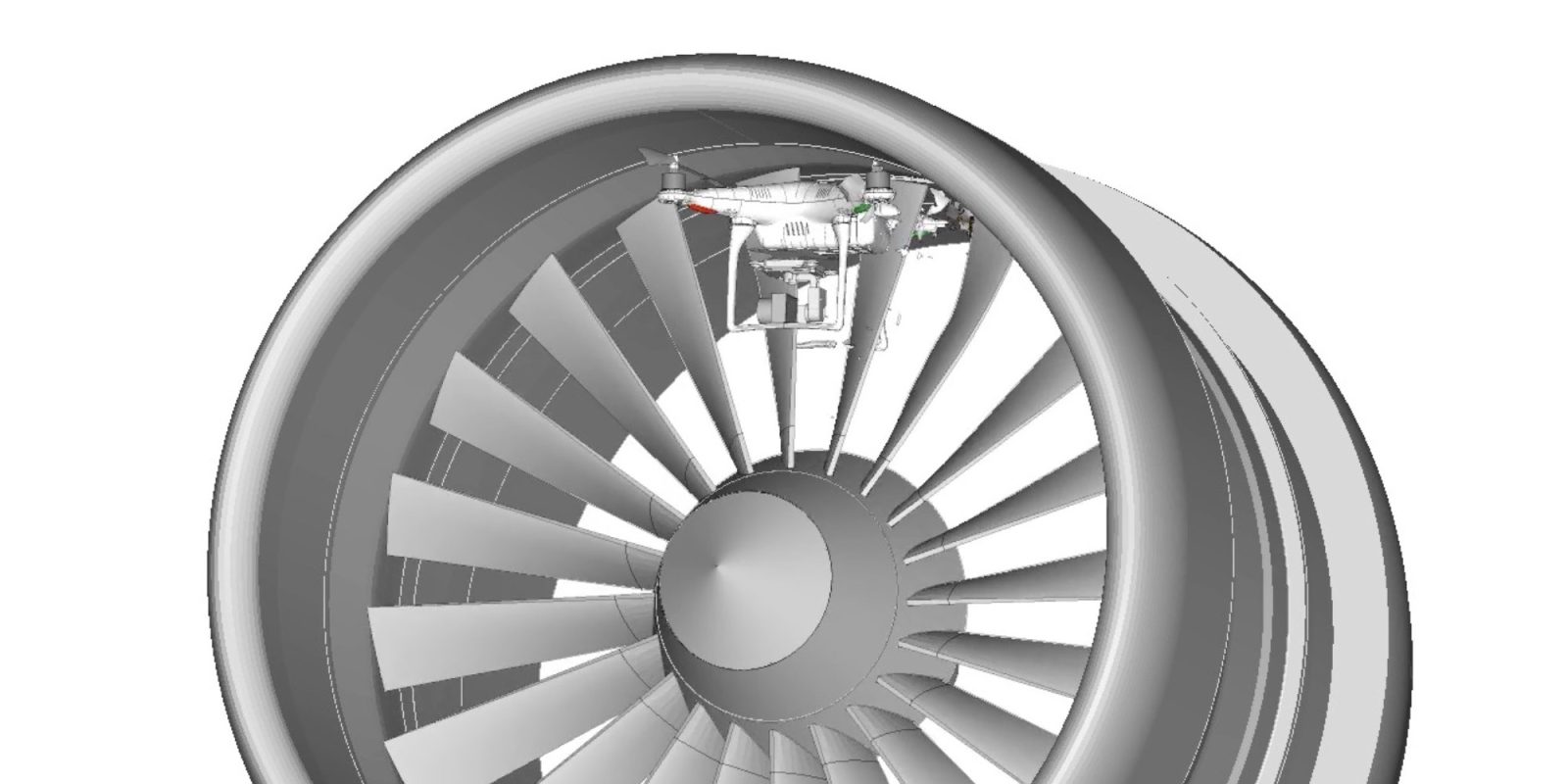 This week a new research report has been released by a team from the Alliance for System Safety of UAS through Research Excellence (ASSURE) that concludes that drones colliding with large manned aircraft will likely cause more structural damage than birds with the same weight for a given impact speed.

Whereas birds have a soft mass and tissue, drones are made of harder materials and contain more compact mass, such as batteries and motors, which are likely to cause more damage during a collision with a manned airplane.

For the research, through computer modeling and physical validation testing, four different types of drones were evaluated. A 2.7-lb. quadcopter and 4 lb. quadcopter; and a 4-lb. and 8-lb. fixed wing drone on a single-aisle commercial transport jet and a business jet. The team studied the effects of a drone impact on the wing’s leading edge, the windshield and the vertical and horizontal stabilizers. The latter sustained the most damage whereas the windshields suffered the least.

The observed structural damage severity levels ranged significantly from no damage to the failure of the primary structure and penetration of the drone into the airframe. The research did not, however, investigate the risk the to flight caused by the damage of the drone impact.

Detect and avoid or geo-fencing

The report concluded that manufacturers of drones or unmanned aerial vehicles should adopt “detect and avoid” or “geo-fencing” capabilities into their devices to minimize the probability of drone collisions with large manned airplanes. The world’s largest Chinese drone manufacturer, DJI already includes obstacle avoidance and geo-fencing in their drones. During DJI’s Aeroscope event in Washington, D.C. DJI confirmed to DroneDJ that they are working on creating an improved 3D geo-fencing system that would take into account an airport’s final approach and take-off areas.

Preliminary research was done to study the effect of a drone being ingested into an aircraft engine causing damage to the fan blades, the nacelle, and the nosecone.

More research, in collaboration with engine manufacturers, is planned for drone ingestions into jet engines as well as drone collisions with helicopters and general aviation aircraft.