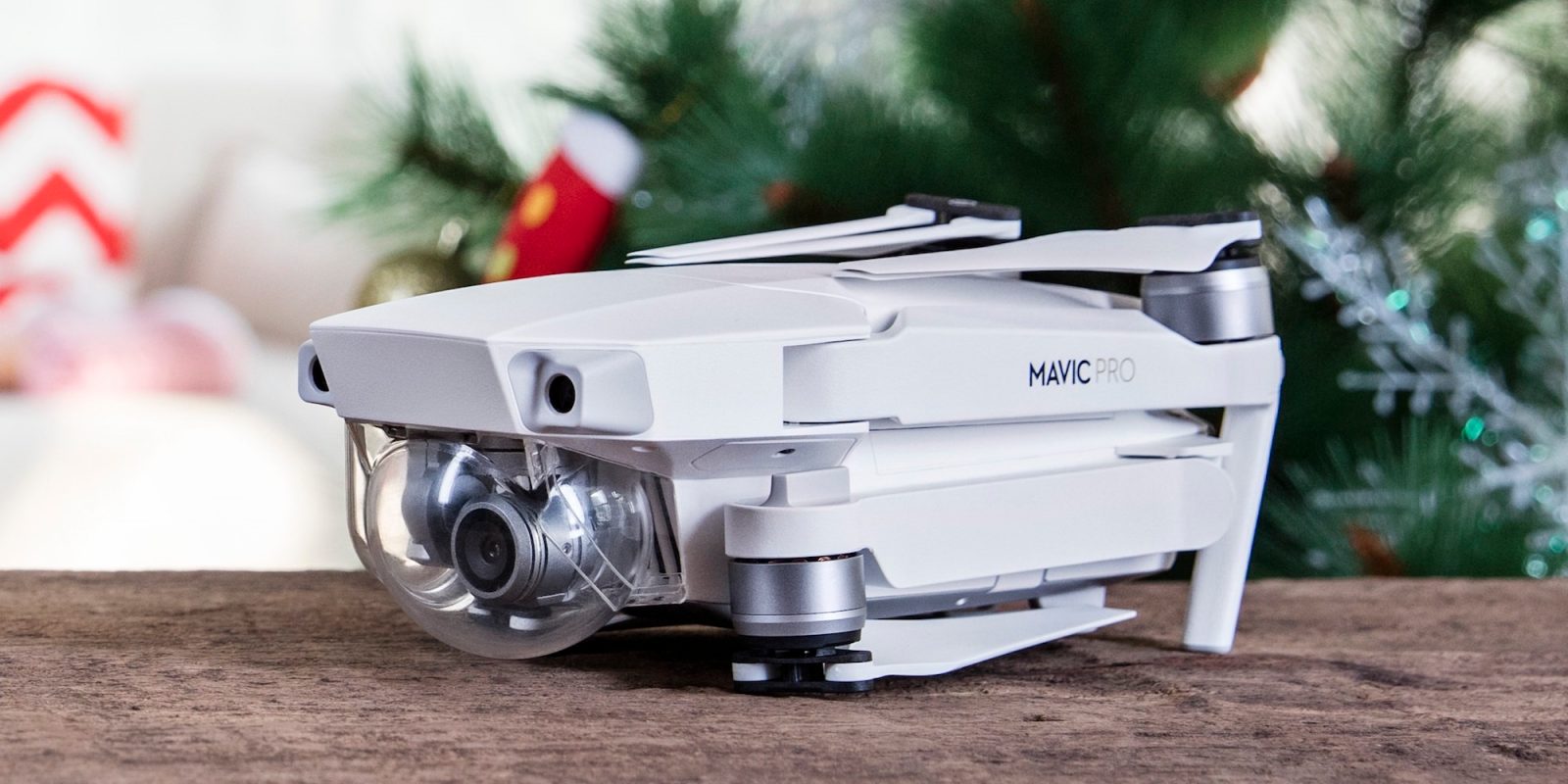 The British Civil Aviation Agency CAA said that drones had become one of the most wanted Christmas gifts under the tree this year. Two million drones are already in the air in the U.K. but the CAA expects 1.5 million could be added after the Holiday season is over.

Safety officials have warned that most aspiring drone pilots are clueless about the strict aviation laws governing their use. This comes after research has shown that around 25% of the people planning to buy a drone this Christmas were unaware of the rules surrounding drone flying.

Drone pilots must follow the rules laid out in the Dronecode from the CAA. The administration is telling people to buy their drones from “responsible” retailers, where a copy of the Dronecode will be included in every drone purchase.

Hobbyist drone pilots can fly their unmanned aerial aircraft without a license unless it is for commercial use. However, even for the amateur drone user, strict rules are in place for where you can fly your drone and how high.

The drones can only be flown below 400 feet and they need to stay 150 feet away from people and buildings. Breaking these rules can have serious consequences. For instance, anyone endangering a manned aircraft with their drone can face up to five years in prison.

“Retailers are claiming that drones are going to be hugely popular this year but households are not aware of the rules and could be putting themselves and other people at risk,” said Jonathan Nicholson, assistant director of communications at the CAA, according to the Telegraph.

“Anyone can buy a drone in a high-street shop. By the time the battery is charged, you could be flying it outside. They might be great fun, but they come with great responsibility.

“If you are a parent or grandparent buying a drone this Christmas, buy one from a quality retailer that gives you the right advice and guidance.”

“As one of the most popular purchases this Christmas, it is vital that we continue to provide the best possible advice and guidance for our customers, to ensure they can enjoy flying their new purchases safely,” added Andrew Uden, Technical Director at Maplin.

This year must-have Christmas gift is considered a safety risk by the CAA and other aviation specialists that could put the lives of many passengers in danger. We have reported on many of the near-misses as well as actual drone collisions here on DroneDJ, including the one at London Gatwick airport earlier this year.

To date 99 reported drones incidents have occurred in the U.K. versus 62 in 2016 and 29 in 2015, leading to stricter rules being introduced and some ministers considering a mandatory drone safety test, similar to DJI’s initiative, for amateur drone pilots.

There are strict rules for flying a drone. Ignoring them could land pilots in prison in extreme cases.