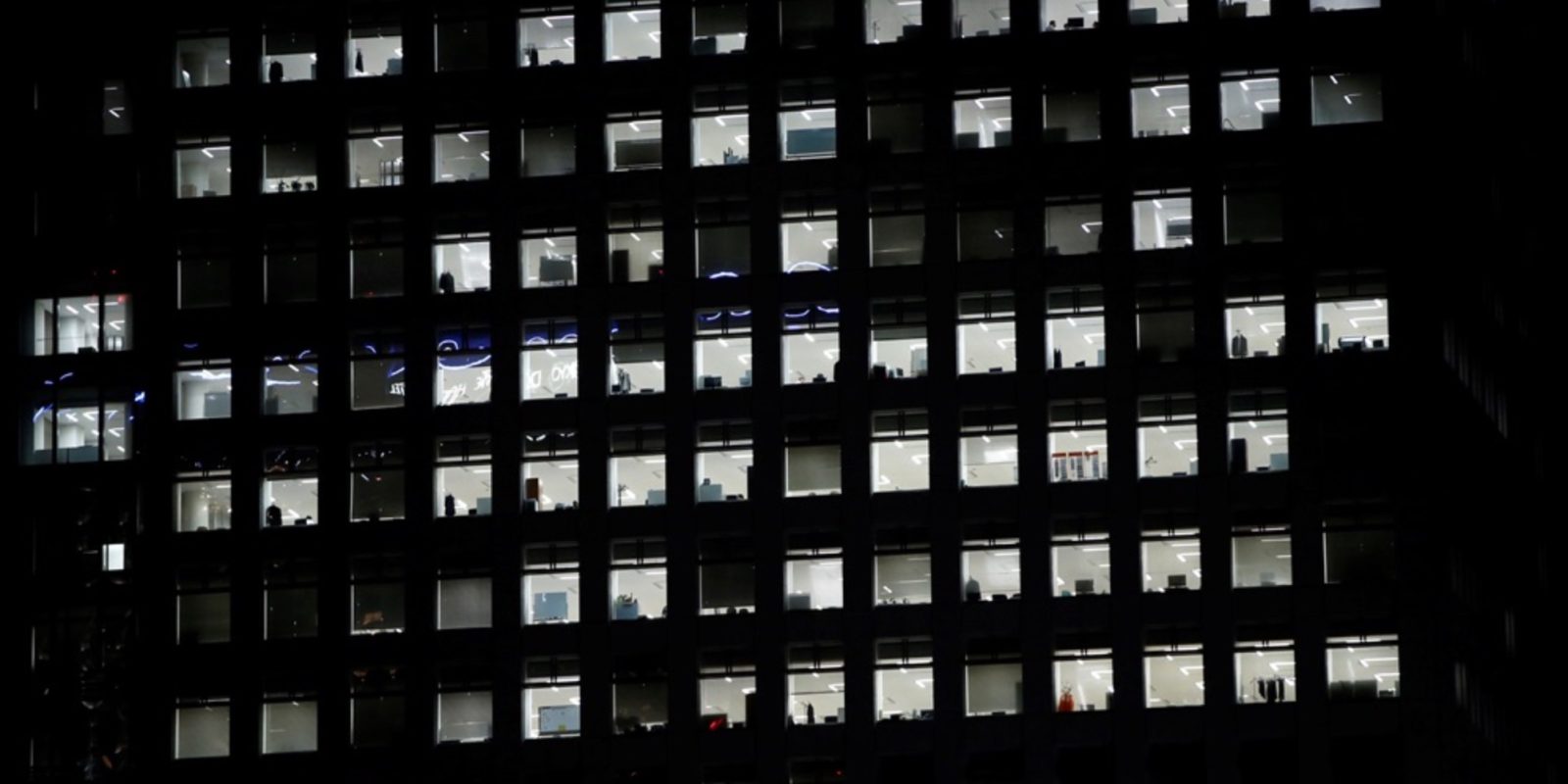 The “Go home”, “T-Frend” drone flies along office buildings late at night in Tokyo, Japan, blasting “Auld Lang Syne”, a Scottish tune typically played in a store right before closing. The drone is the government latest effort to reduce the notoriously long working hours that Japanese workers put in.

Times Live reports Norihiro Kato, a director at Taisei, an office security and cleaning firm that co-developed the system, saying that:

“You can’t really work when you think ‘it’s coming over any time now’ and hear ‘Auld Lang Syne’ along with the buzz.”

The drone is outfitted with a camera and an SD card and is controlled from a remote location. The unmanned aerial vehicle uses GPS to follow a predetermined flight path and then returns home autonomously.

The T-Frend drone is a collaboration between Tasei, drone system developer Blue Innovation and the telecommunications operator NTT East. T-Frend’s developers are looking into using facial recognition technology so that late workers can be identified.

In the past, other ways have been explored to send overtimers home. Administrative officials would push the overachievers out the door but this created”causing friction between employees” according to the companies. Another consequence was that these officials were now working overtime themselves.

Businesses then turned to security companies for this task but because of the nationwide shortage of skilled labor in Japan, they haven’t been able to provide enough staff. So, it seems that the hopes are set on the T-Frend instead.

Working long hours in Japan is viewed as dedication and loyalty from the employee to the employer, a culture that the Japanese government has been trying to change. Every year in Japan, many workers die due to strokes, heart attacks and

So it seems that all hopes are set on the T-Frend drone program.