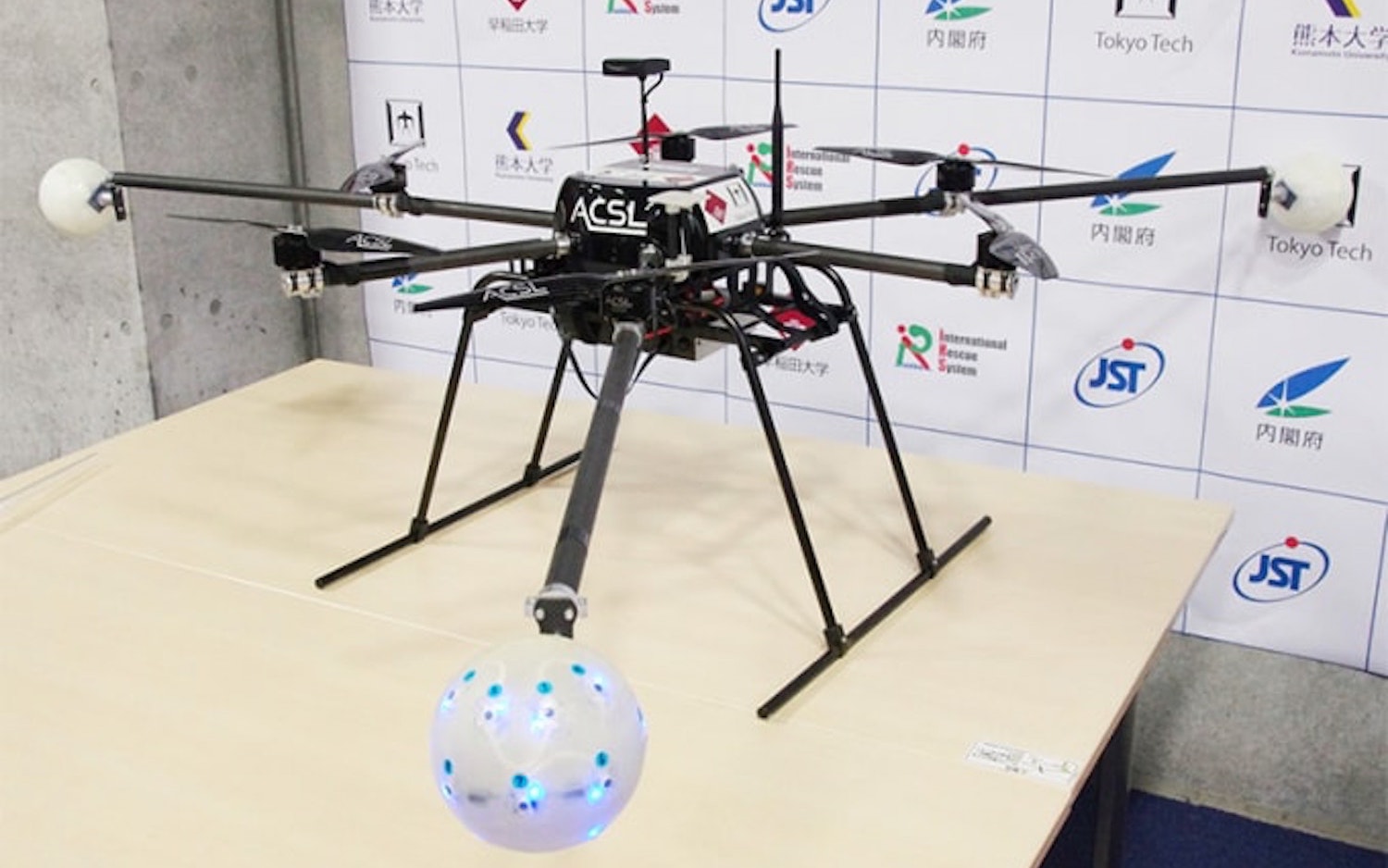 A Japanese research has developed a rescue drone that detects people who are trapped under the rubble after natural disasters such as earthquakes. The team claims this is world’s first drone that has this ability. It uses a special microphone to detect distress calls from survivors.

Nippon reports, that the drone is outfitted with a special ball-shaped device that contains 16 microphones. Special software is used to analyze the sounds picked up by the microphones to cancel out any noise such as the drone’s propellers. The waterproof drone creates a 3D map, with the locations from where human voices are picked up, visualized. The drone has been developed by a team led by Nakadai Kazuhiro, a professor at the Tokyo Institute of Technology.

Currently, the drone reacts to other sounds, apart from human cries for help, as well, such as heavy machinery used in rescue operations and first aid responders. A research team led by the associate professor of the Kumamoto University Kumon Makoto, is working on improving the software to cancel out these sorts of sounds and to improve the device’s ability to pick up human voices specifically. 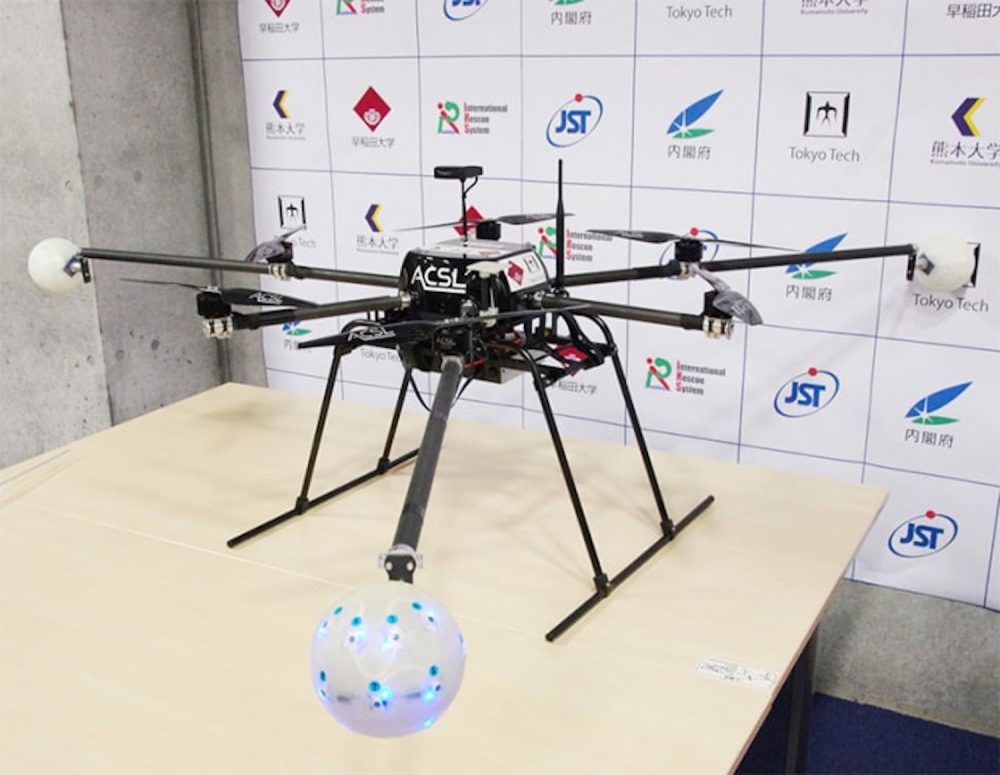