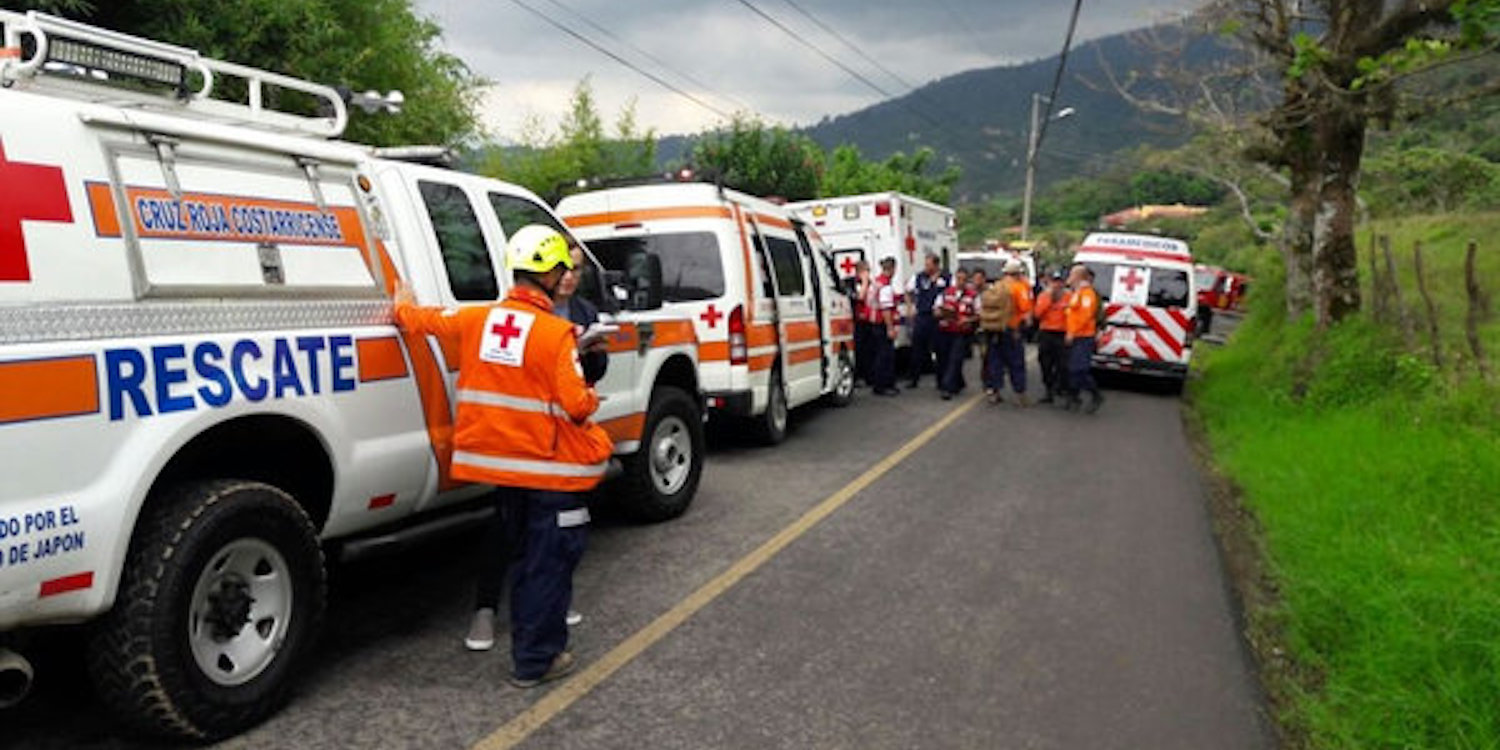 Enio Cubillo, director of Civil Aviation, said that after receiving the emergency alert, a count was made of the various aircraft in service and it was concluded that no manned aerial vehicles were missing.

Cubillo continued to say: “I hope this serves as a wake-up call to all citizens who, at this time want to buy or give away a vehicle [drone] of these, who must make responsible use to avoid accidents.”

On August 13th of this year, new drone flying rules came into effect in Costa Rica. All drone flights whether commercial or recreational must be carried out outside of controlled airspace and are restricted to 400 feet maximum altitude. Furthermore, no drone flight shall be carried out within a 5-mile radius of any airport or airfield. Unmanned aerial vehicles weighing more than 55 Lbs must have a certificate or airworthiness and require additional registration. All parties performing commercial drone flights must be certified by the Civil Aviation Authority. 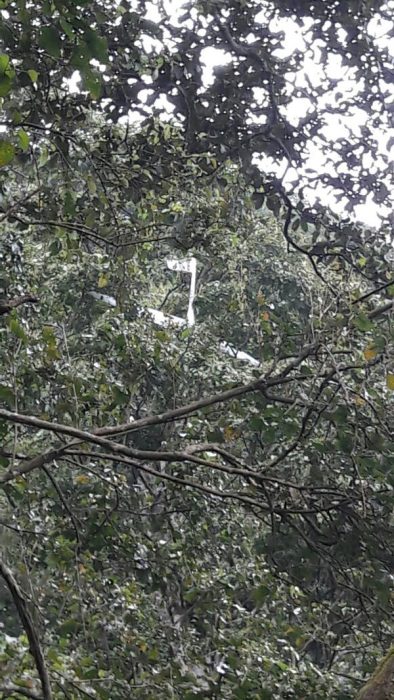 In the distance this drone was mistaken for a plane. Photo credit: Police of Excazú.