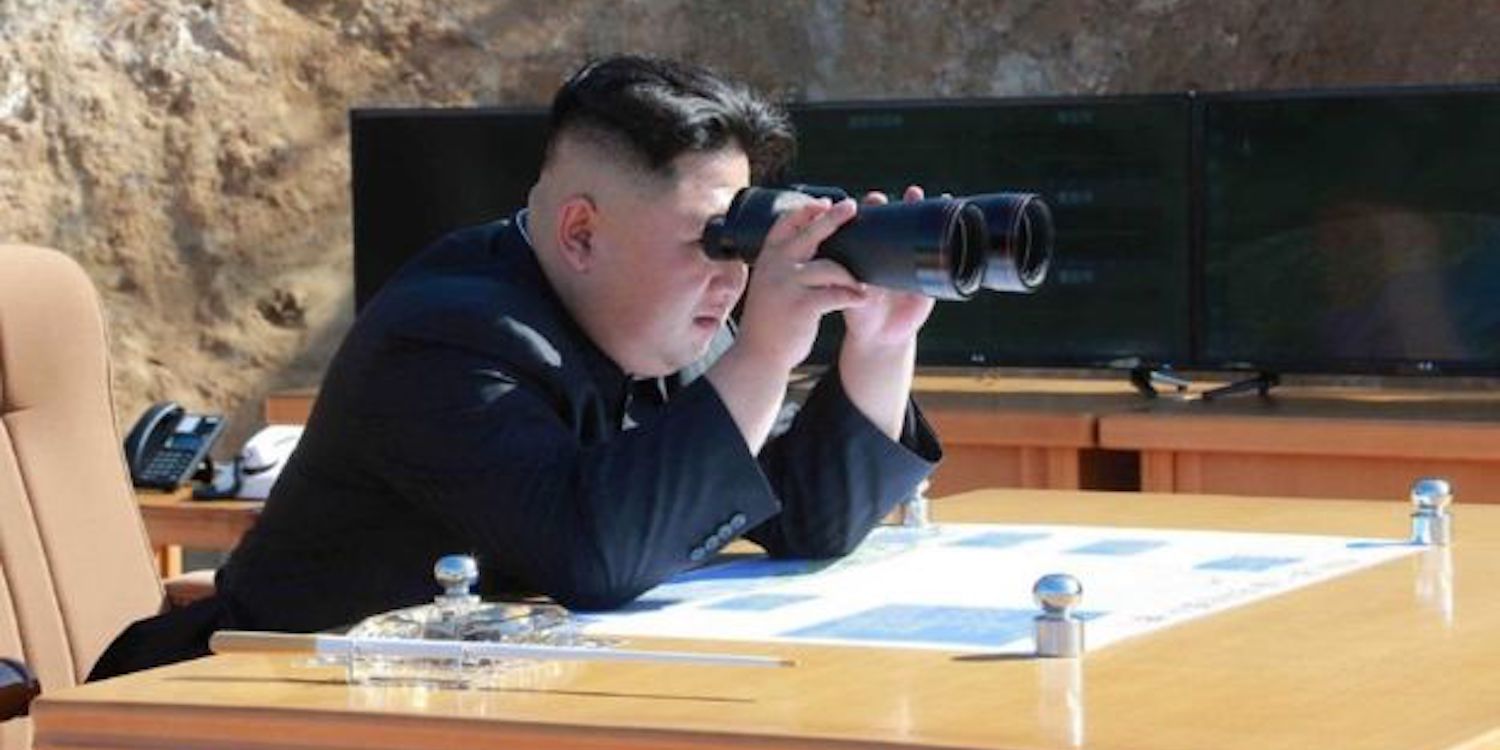 Different news sources have reported that South Korea is planning to create an army of armed drones to defend itself against a possible attack from its neighbor North Korea. The South Korean news agency Yonhap reported, “Next year we will launch a combat unit with unmanned aircraft, which will serve to change the rules of the game in the wars,” citing a South Korean military official who requested anonymity.

An army of drone robots or dronebots

The same military official continued to say that, “the Army plans to create a special unit to direct the development of dronebots,” a word that combines the terms “drone” with “robot.” The South Korean actions to bolster its military defense and espionage capabilities, come in response to a growing threat from North Korea, that has been testing nuclear weapons and ballistic missiles. The latest test was as recent as November 29th, after which Kim Jong-un said that their intercontinental ballistic missiles are “capable of reaching United States territory.”

According to the British Financial Times, also citing anonymous military sources, the South Korean drone army will have two tasks. First, the drone will be used to perform reconnaissance mission, inspecting the development of weapons and testing sites in North Korea. Secondly, the drones will have the ability to launch team attacks.

“For more than a decade, drones have been involved in conflicts around the world,” the Financial Times reported , “but new developments in artificial intelligence allow drones to be more and more capable of communicating with each other, forming swarms.”

A recent viral video shows how drones may be able to attack very effectively in swarms.

The BBC reported that the Minister of National Defense, Song Young-moo has said that this increase of US $ 40.4 billion “reflects the grim reality of current security.” He later added that the investment will be aimed at increasing war technology and reducing the number of troops.