DJI drone spotted from airplane while landing in LA 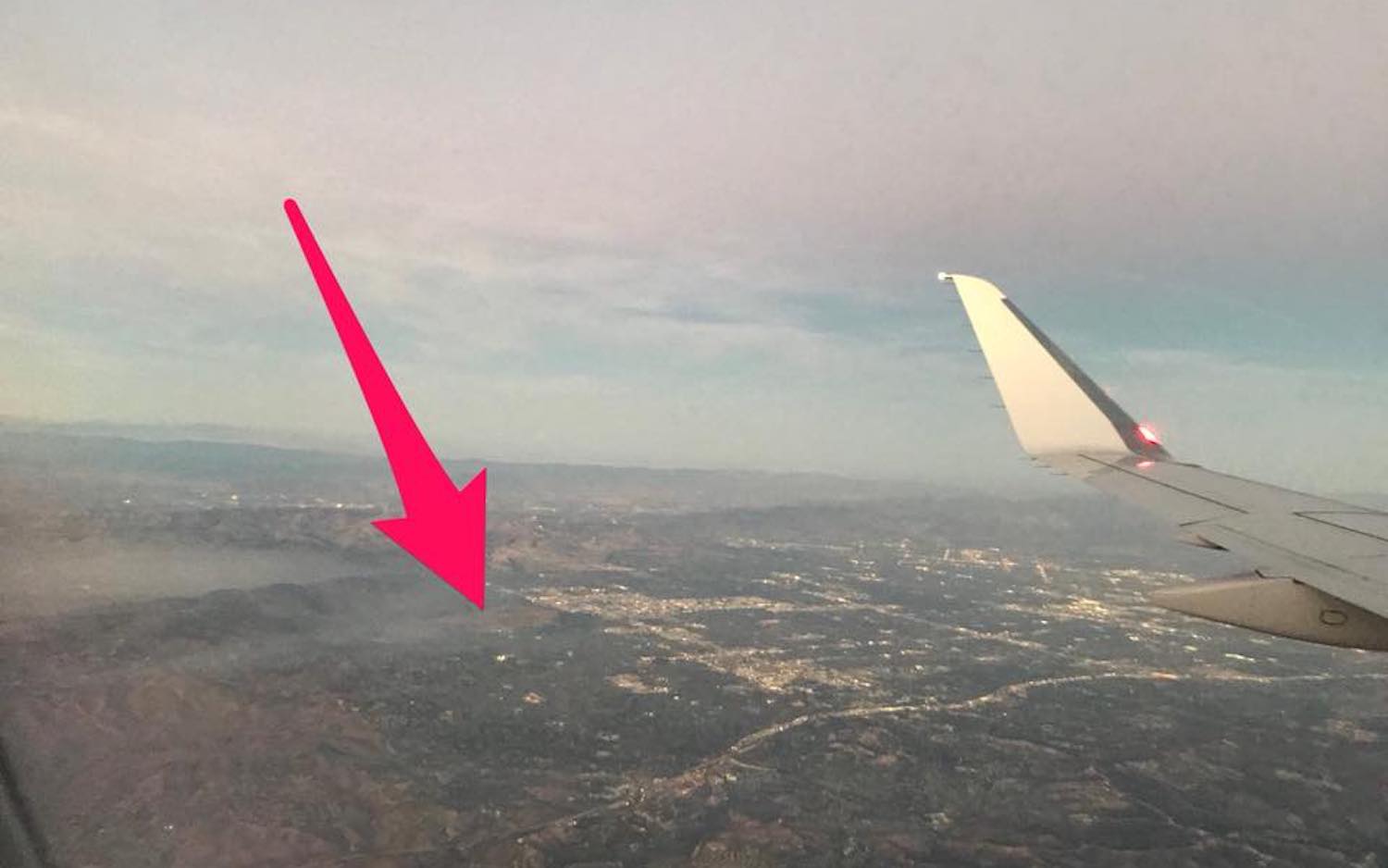 During the final descent to Los Angeles International Airport, photographer Simon Pollock from Melbourne spotted a DJI drone flying very close to his airplane. On Facebook he wrote:

Drones, All fun and games until you’re looking out your window on approach to LAX and you spot a Phantom just out your window (yeah a few hundred feet, but imagine if it.. well..) some people are utterly stupid.

“It took a few seconds to realize the thing wasn’t a plane and that it was just hovering. Then the little flashing lights dawned on me — it was a DJI Phantom of some sort. It was most certainly a drone and it wasn’t far at all off the flight line. I’m not sure what a Phantom would do to a smaller jet engine, probably nothing, but it’s still a bit scary to think there’s some moron with zero thought for others flying around.”

Drone incidents have been reported more frequently in recent months. This should not come as a surprise as the drone market is growing very fast. In the U.K., for instance, the number of drones in the hands of the public is expected to almost double from 2 million to 3.5 million, as a result of the current holiday shopping season. Apparently, drones are on top of many people’s Christmas shopping list (check this guide if you are considering to buy a drone this Holiday season).

It is illegal to fly a drone within a 5-mile radius of any airport or airfield in the U.S. It is also not allowed to fly higher than 400 feet. It seems that both rules may have been broken in this instance. Check out the guide Know before you Fly from the FAA if you want to learn more about what you can and cannot do as a recreational drone flyer. 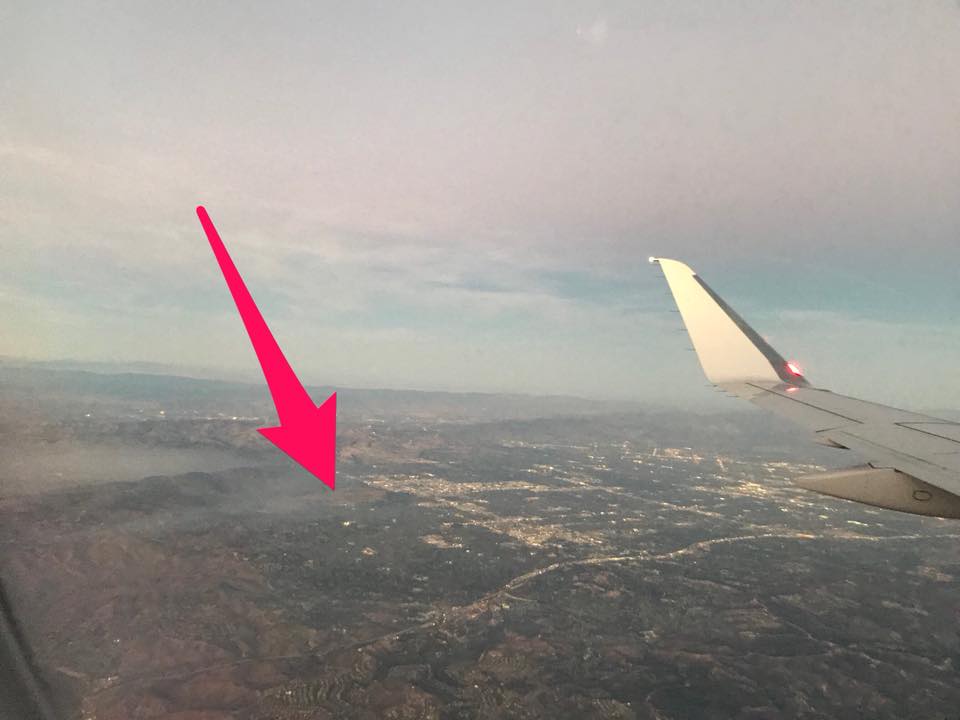