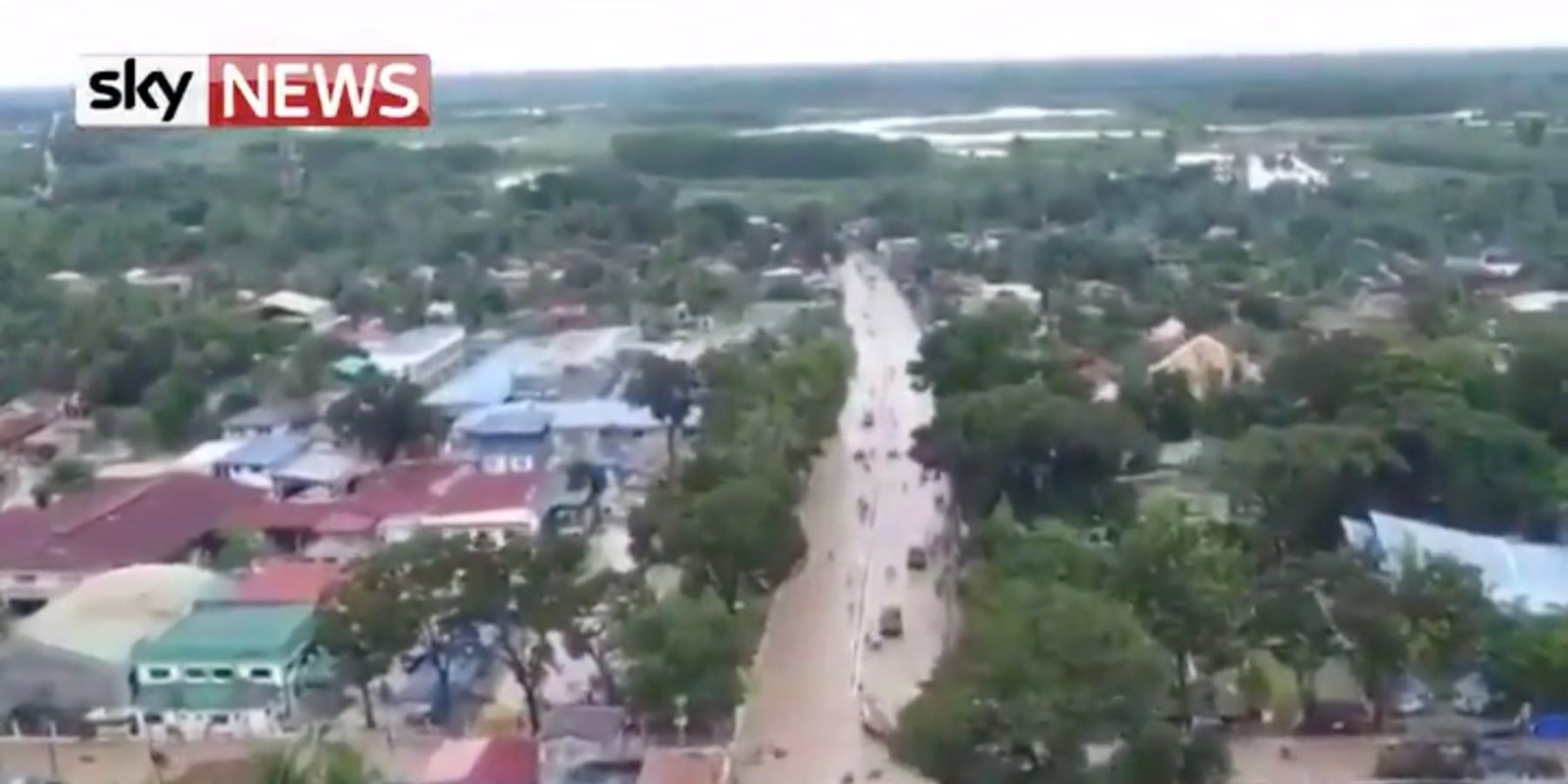 Last week, deadly storm, Tembin brought flash flooding and mudslides to the Philippine island Mindanao, resulting in more than 180 people missing or dead up from 130 reported earlier. This short drone video shows the extent of the damage and flooded areas on Mindanao.

Storm Tembin, with winds of up to 50 mph, brought widespread devastation to Mindanao. Two towns that were badly hit are Tubod and Piagapo. Although the Philippines regularly suffer from tropical storms, Mindanao is not often hit, according to the BBC.

According to the website Rappler, there 127 fatalities in Lanao del Norte, up to 50 in the Zamboanga peninsula and at least 18 in Lanao del Sur. One village, Dalama, was completely wiped out by flash floods. Police officer Gerry Parami told the AFP news agency that:

“The river rose and most of the homes were swept away. The village is no longer there,” he said.

As we have seen after hurricanes in the US and Puerto Rico, drones can be very useful to quickly assess damage and allow recovery crews to work more efficiently and faster.

More than 130 people have died in the Philippines after a tropical storm triggered mudslides and flooding. This drone footage shows the devastation caused on Mindanao island pic.twitter.com/0sBxF4LCeZ