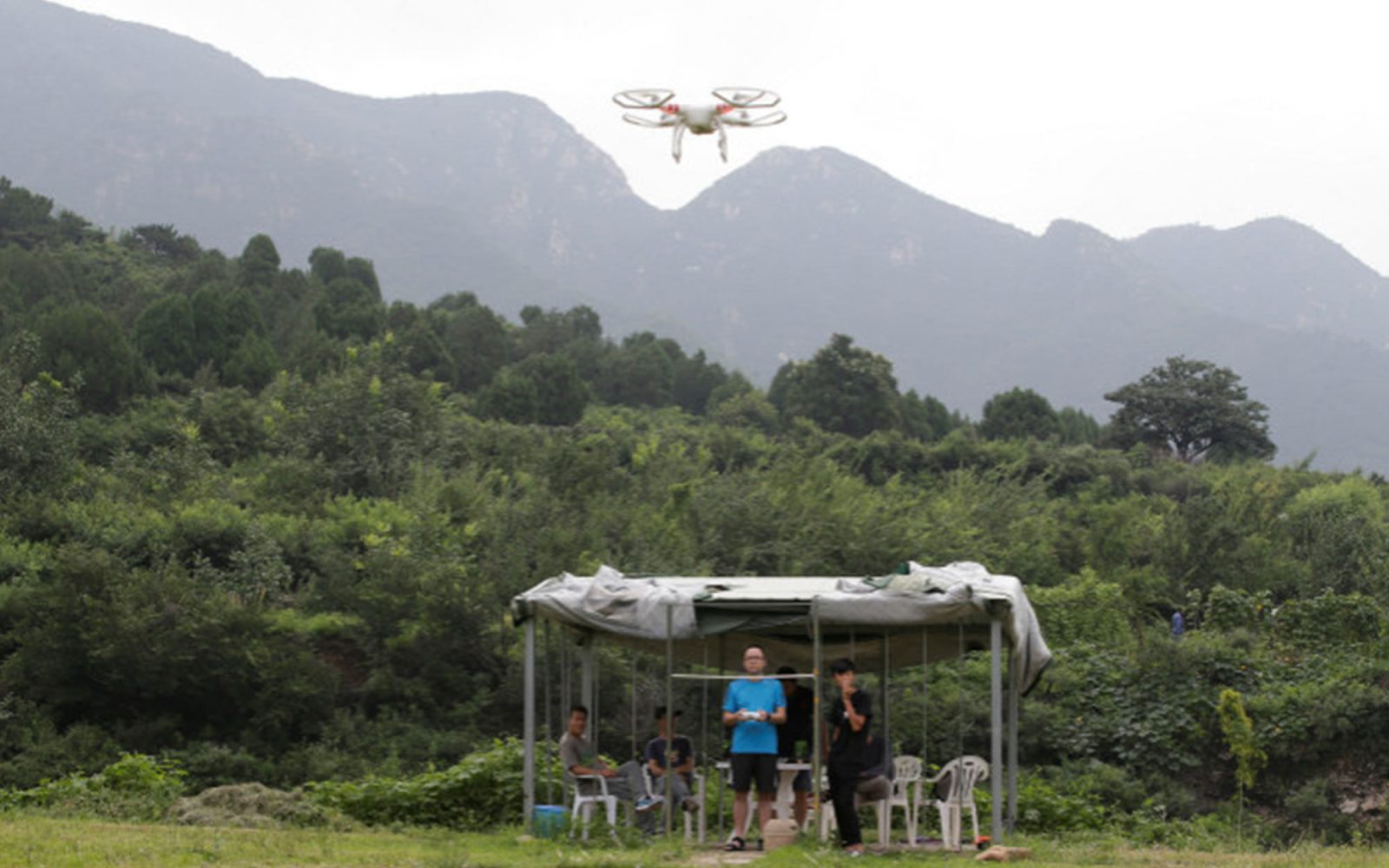 A few weeks ago, during a press event in China, Shenzhen-based DJI Technology Co. Ltd. announced three new agricultural drones: the MG-1S Advanced, the MG-1P, and the MG-1P RTK (Real-Time Kinematic) version. These drones can be used for monitoring crops as well as spraying pesticides. DJI will price these new unmanned aerial vehicles 12% less expensive than their previous models launched in November 2016. These new low prices have drawn the attention from competitors who have stated that the Chinese drone maker is “disturbing the industry.”

Rival drone makers argue that a price war would be disastrous for after-sales services, for instance, training and instructing new drone pilots how to operate their new unmanned vehicles.

A representative, of one of DJI’s rivals in the agriculture market space, Wuxi said that DJI has made a big impact on the sector. Some of Wuxi’s customers have complained that they can buy three to four drones for the same money they spend in one Wuxi drone. The Wuxi drones are gas powered and that is one of the main reasons why they are more expensive than DJI’s battery powered drones.

“Drones for agricultural care are not only about the devices and their prices. The future of the industry will focus on the performance and efficiency of drones.”

DJI was relatively late to the party when it came to the agricultural application of unmanned vehicles. Especially considering DJI’s dominance in the consumer drone market for the last couple of years. It is estimated that the company has a global market share of 70%. DJI launched their agriculture drones first in March of 2016.

This is not the first time that DJI is accused of predatory pricing strategies to gain market share. In the summer of 2017, the ICE bulletin had made similar remarks that DJI is out to kill the competition, to which DJI protested in a public statement.

From the U.S. Immigration and Customs Enforcement (ICE) bulletin:

In 2015, DJI aggressively dropped its prices by as much as 70 percent in less than one year, effectively forcing its main competitors out of the market. Since that time, DJI’s biggest competitors, Parrot in France, 3D RoboticsUSPER in the U.S., and Yuneec in China, all stopped production due to their inability to match DJI’s prices.19 Using dumping techniques, DJI was able to sell category one UAS in the United States for approximately $900 USD. Comparatively, other group one category UAS with the same level of technology sold for $3,500 USD.

The new drones are priced 12% lower than their predecessors as part of DJI’s price-reduction strategy. However, the Chinese drone maker also gave us a sneak peek at another drone aimed at the agricultural market, the Phantom 4 RTK. DJI confirmed to us later in an email that the Phantom 4 RTK will be brought to the market but that no timeline or pricing information is available as of yet. It would be our guess that this will be one of, if not, the lowest priced drone with Real-Time Kinematic ability aimed at the agriculture industry.

What do you think about DJI’s pricing strategies? Do you see predatory pricing in other DJI markets? Let us know in the comments below.