GoPro reportedly putting itself up for sale after cutting jobs and exiting drone market (Update: contested) 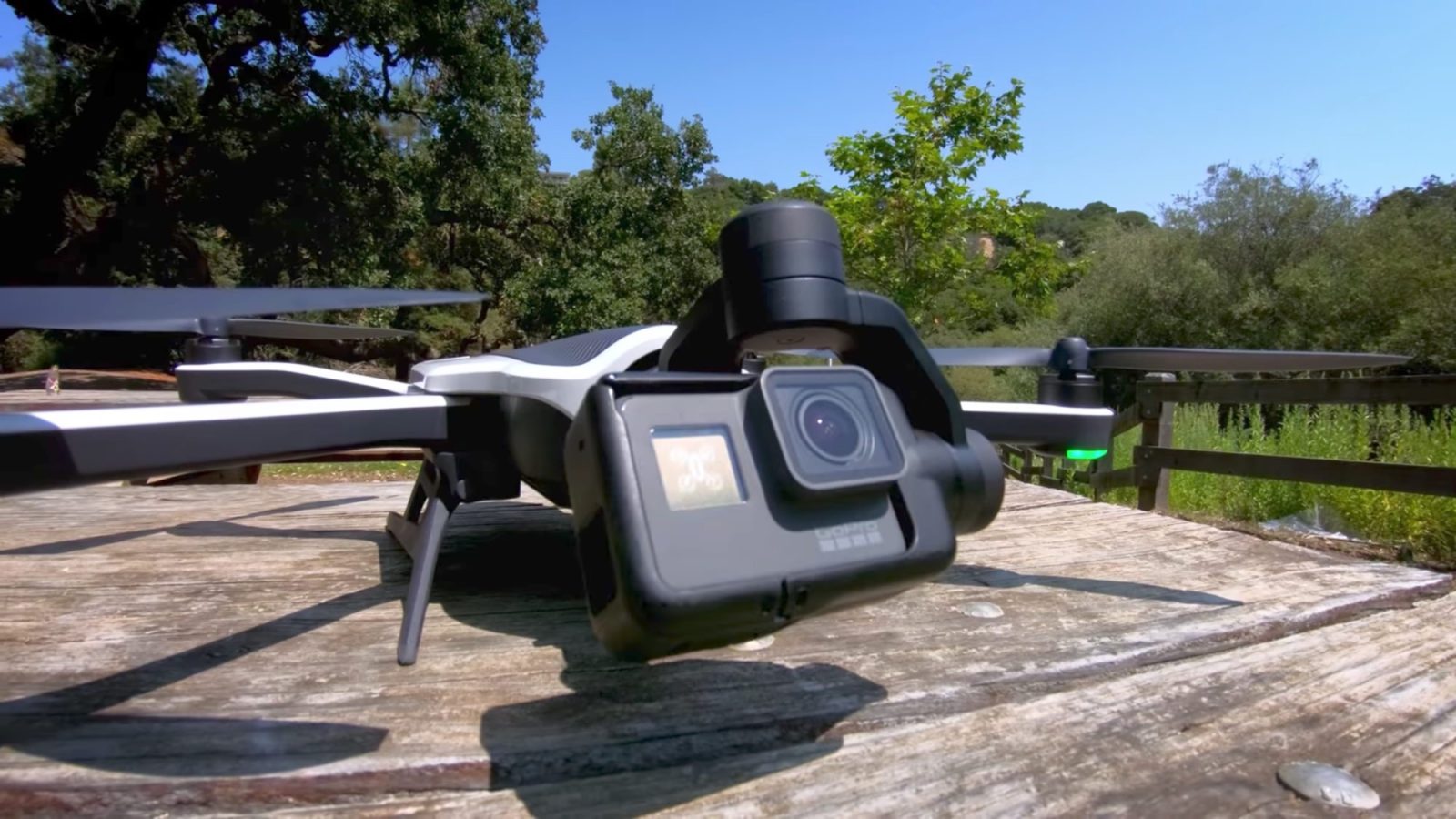 At the end of last week, news broke that GoPro would be eliminating 200 to 300 jobs from its Karma drone division. Now, the company is reportedly putting itself up for sale (updated below).

Today in a statement during its Q4 results, GoPro officially announced that it will be leaving the drone market after it sells what’s left of its Karma inventory.

The company looks like it missed its Q4 revenue projections by quite a bit, announcing an estimated $340 million in revenue against estimates of $470 million.

GoPro CEO Nick Woodman stated on CNBC earlier today that “If there are opportunities for us to unite with a bigger parent company to scale GoPro even bigger, that is something that we would look at.”

Now, CNBC reports GoPro has hired financial institution J.P Morgan (who also helped with GoPro’s 2014 IPO) to help find a buyer for the company. The unnamed sources said it is unknown if there are any interested buyers at this time.

Earlier this morning, GPRO shares were down as much as 20%, but have since bounced back around 10% on the news of a potential sale.

Update: The CEO of GoPro is contesting the rumor:

JUST IN: GoPro CEO says company has not engaged JPMorgan for a potential sale ▶️ pic.twitter.com/ZTxbRRmyHY