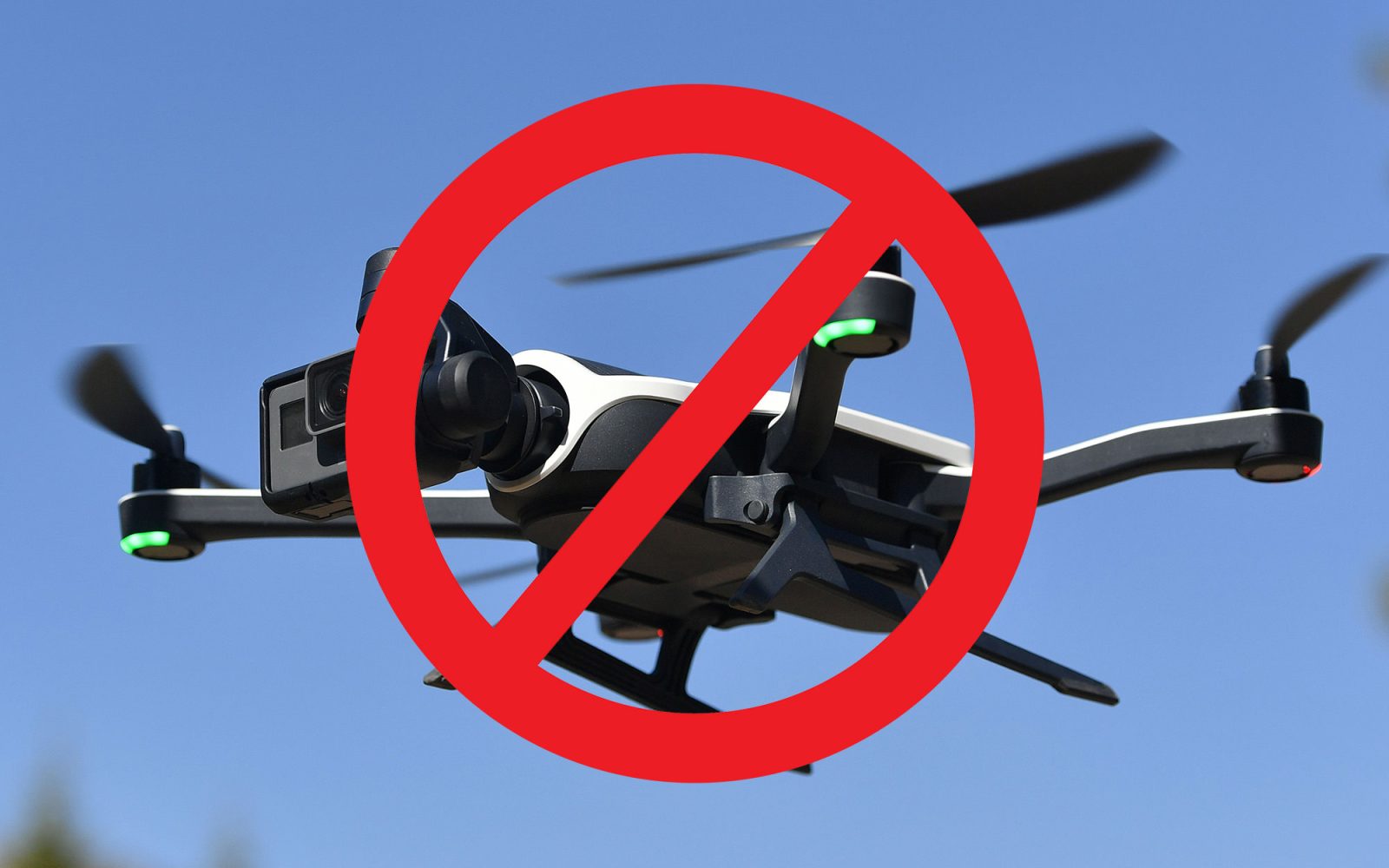 In a public statement announcing their preliminary fourth quarter 2017 results, GoPro also stated that it will exit the unmanned aerial vehicle or drone market after having laid off all its employees in their drone department last week and after selling the remaining Karma drone inventory.

Currently, you can pick up a Karma drone for $999 with a GoPro Hero6 camera, just keep in mind that you’re buying a product that has been discontinued and that will not receive any further updates, although GoPro states that it will service and support Karma owners.

It would not surprise us if GoPro were to discount the Karma even more in the future.

It seems that the GoPro Karma never had any actual ‘good karma’ since it was launched on September 2016. Only days after its launch, DJI, its biggest competitor, introduced the Mavic Pro, a lighter, smaller foldable drone at a lower price point and that is arguably better than the GoPro Karma.

Then we started hearing stories of Karma’s falling out of the sky due to the battery disconnecting during mid-flight. GoPro issued a recall to address this problem and then re-introduced the Karma early 2017. Since then it seems that the Karma never recovered.

DJI’s launch of the Mavic Pro was a great success made it difficult for consumers to favor the Karma over the Mavic Pro. In the spring of 2017, the Chinese drone manufacturer released an even smaller and cheaper mini-drone, the Spark (Spark review). GoPro tried one more time with an update in September 2017, but that wasn’t enough.

Last week we heard that GoPro will lay-off the people working in the Karma department and today we learn that the California-based company will exit the unmanned aerial vehicle market, blaming margin challenges, an extremely competitive market and a hostile regulatory environment in both Europe and the U.S.

In their press release GoPro states:

Although Karma reached the #2 market position in its price band in 2017, the product faces margin challenges in an extremely competitive aerial market. Furthermore, a hostile regulatory environment in Europe and the United States will likely reduce the total addressable market in the years ahead. These factors make the aerial market untenable and GoPro will exit the market after selling its remaining Karma inventory. GoPro will continue to provide service and support to Karma customers.

You can read the entire press release here.

GoPro’s action cameras seem to do a lot better than the Karma, although GoPro just announced a discount on the Hero6 as well.