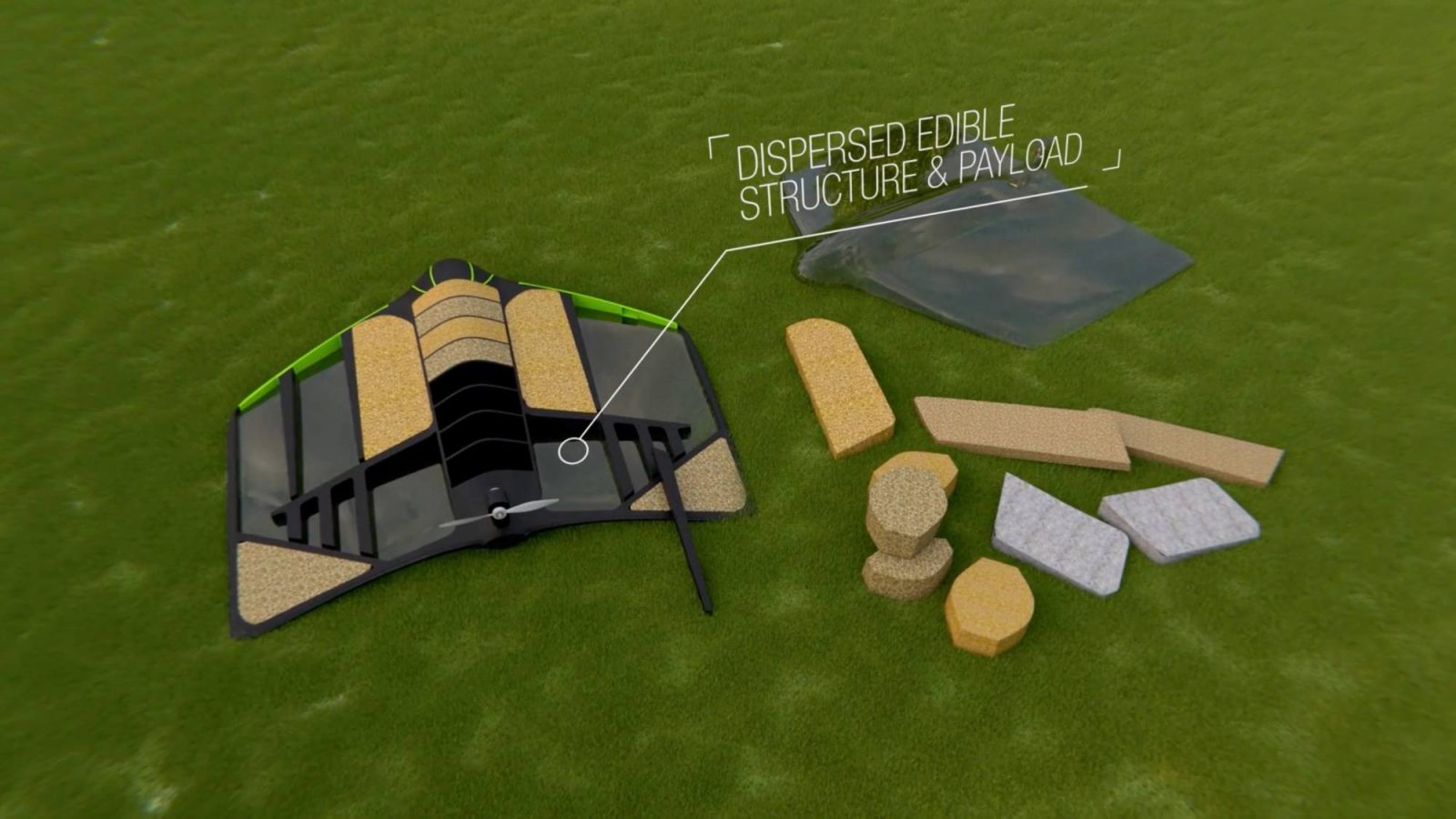 What can be a very effective, fast and affordable way to reach people in need? You guessed, right. Drones. Zipline has been using drones successfully in over thousands of missions to bring blood and medical supplies to people in need in Rwanda and Google has been delivering burritos by drone. Now an English start-up wants to bring humanitarian aid to people in need with edible drones.

In a post in Forbes, founder, and chairman of the two-year-old Windhorse Aerospace, based in Yeovil, England has been working on developing edible drones for the last two years. These unmanned aerial vehicles (UAV’s) are designed to quickly and cost-effectively bring for supplies to people in conflict zones or areas struck by disaster.

“Terrorizing populations has become one of the most effective methods of modern hybrid warfare,” he says. “This is a way to send people the food and nutrition they need.”

The idea came up over a cup of coffee with a Royal Air Force officer in Bath who, unofficially was trying to deliver food to the starved people in Aleppo, Syria. The officer had asked Gifford how he would go about the task and he responded he’d use a drone and make it out of food. Now, that may sound crazy when you first hear it but Gifford has quite some credibility. He is an aeronautics engineer who developed the solar-powered drone company, Ascenta to Facebook for $20 million back in 2014.

After the conversation with the officer, Gifford as he thought more about it, he says: “I realized how sensible that was.” Edible drones also greatly reduce the risk to the people involved in delivering the food as these are of course unmanned vehicles. 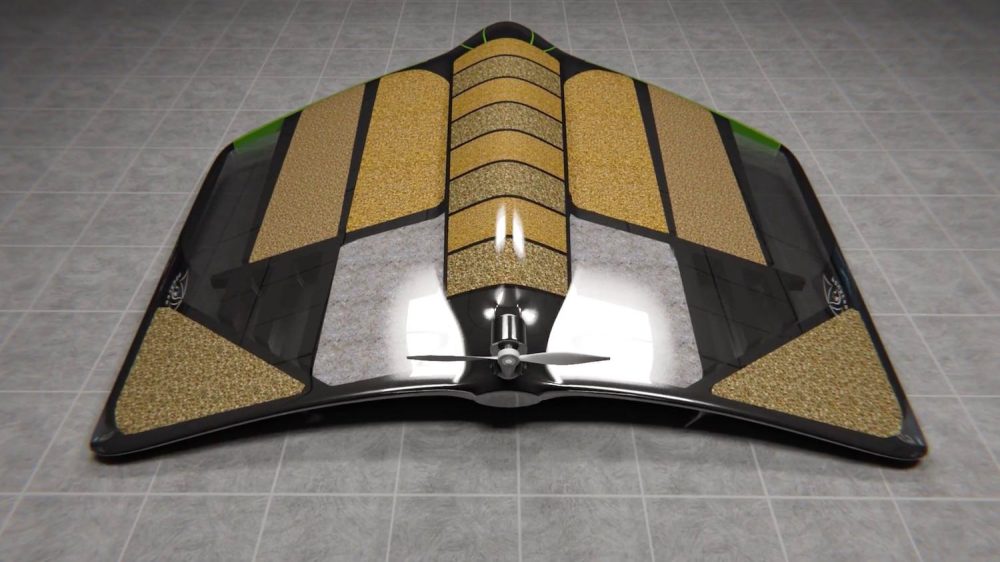 Building a food delivery drone out of food

Gifford started developing a drone that not only carries food onboard but that is even partly made out of food, which proved to be quite a challenge. For example, pasta only has one-tenth of the strength of aluminum. Furthermore, the to be delivered food has to be acceptable to people of different cultures and religious backgrounds. Giffords tells us that: “a lot of agencies deliver things the people won’t eat.”

Windhorse Aerospace is a for-profit business aiming to assist NGO’s and other first aid responders to deliver food supplies to people in need by drone. Developing the unmanned aerial vehicle, called Pouncer, has taken longer than Gifford had anticipated. For instance, getting certified to fly a drone in a country’s airspace has become more complicated. “They need to know that anything that flies through a country’s airspace is safe no matter what it’s made of,” he says.

Gifford’s Workhorse Aerospace is currently developing three different drone versions that can carry differently sized payloads over various distances, The largest drone will have a wingspan of nine feet. He aims to have a fleet of fully functioning drones available by the end of this year.