Fewer drone incidents than expected in Germany in 2017. Remarkable given the popularity of the devices 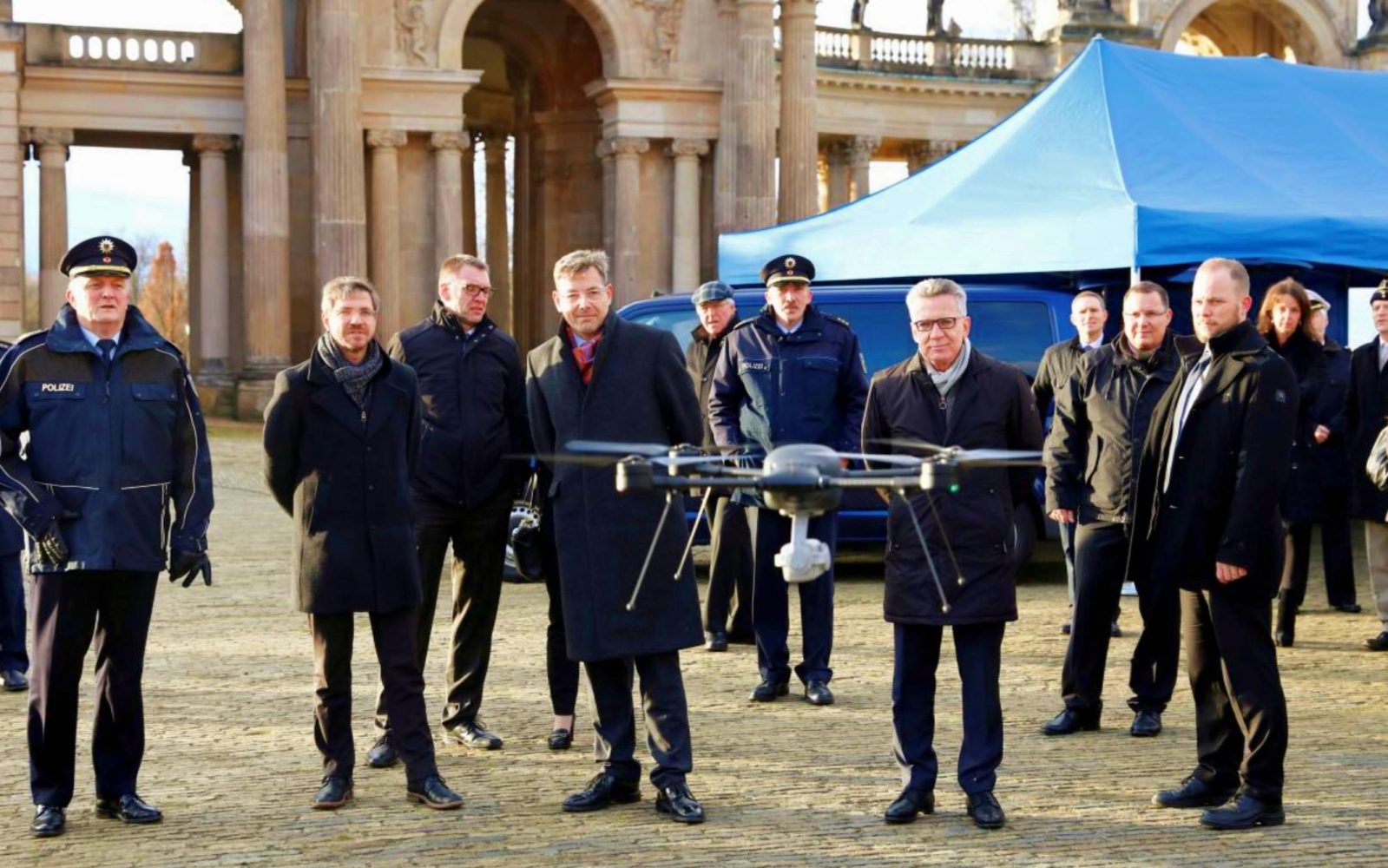 The Deutsche Flugsicherung (DFS) air traffic authority in Germany said that incidents between drones and commercial jets in 2017 rose less than expected considering how popular the unmanned aerial devices have become. However, airlines around the world did express their concerns about drone incidents, which resulted in the International Air Transport Association backing efforts by the United Nations’ aviation agency, International Civil Aviation Organization (ICAO) to develop a global drone registry as we reported earlier today.

Educating drone pilots is paying off

The number of drone incidents in which drones were flying too close to manned aircraft increased to 88 in 2017, up from 66 in the previous year according to the Deutsche Flugsicherung (DFS) air traffic authority.

“Until July, we had a very strong growth rate of incidents, so we originally thought that the 66 incidents from 2016 would be doubled, but they didn’t,” DFS Chief Executive Klaus-Dieter Scheurle told a news conference on Wednesday as reported by Reuters. This year, 14 incidents have been reported so far.

He continued to say that the education of the public by the DFS, on the risks involved with flying drones, was paying off. The free app from the German aviation authority to explain the rules had 35,000 active users since July last year.

Last year, new rules were introduced in Germany, requiring drone pilots to add their name and address to their unmanned aerial devices and for those wanting to operate a drone weighing more than 4.4 lbs there now is a requirement to obtain a certificate from the DFS or an aviation sport club to prove that they have sufficient knowledge to fly them.

Meanwhile, in Britain, the number of drone incidents has tripled between 2015 and 2017, with 92 incidents recorded last year, according to the U.K. Airprox Board.

Germany shows that educating drone pilots about the risks and responsibilities when it comes to flying drones is important and can be an effective way to reduce the number of drone incidents relative to the growth of the drone market overall. According to the Nuremberg-based GfK institute, more than 350,000 new drones were sold in Germany last year. The expectation is for that number to increase to about 400,000 in 2018.

Note: for drone pilots in the US: the website knowbeforeyoufly is a good resource as well as the app from Airmap.