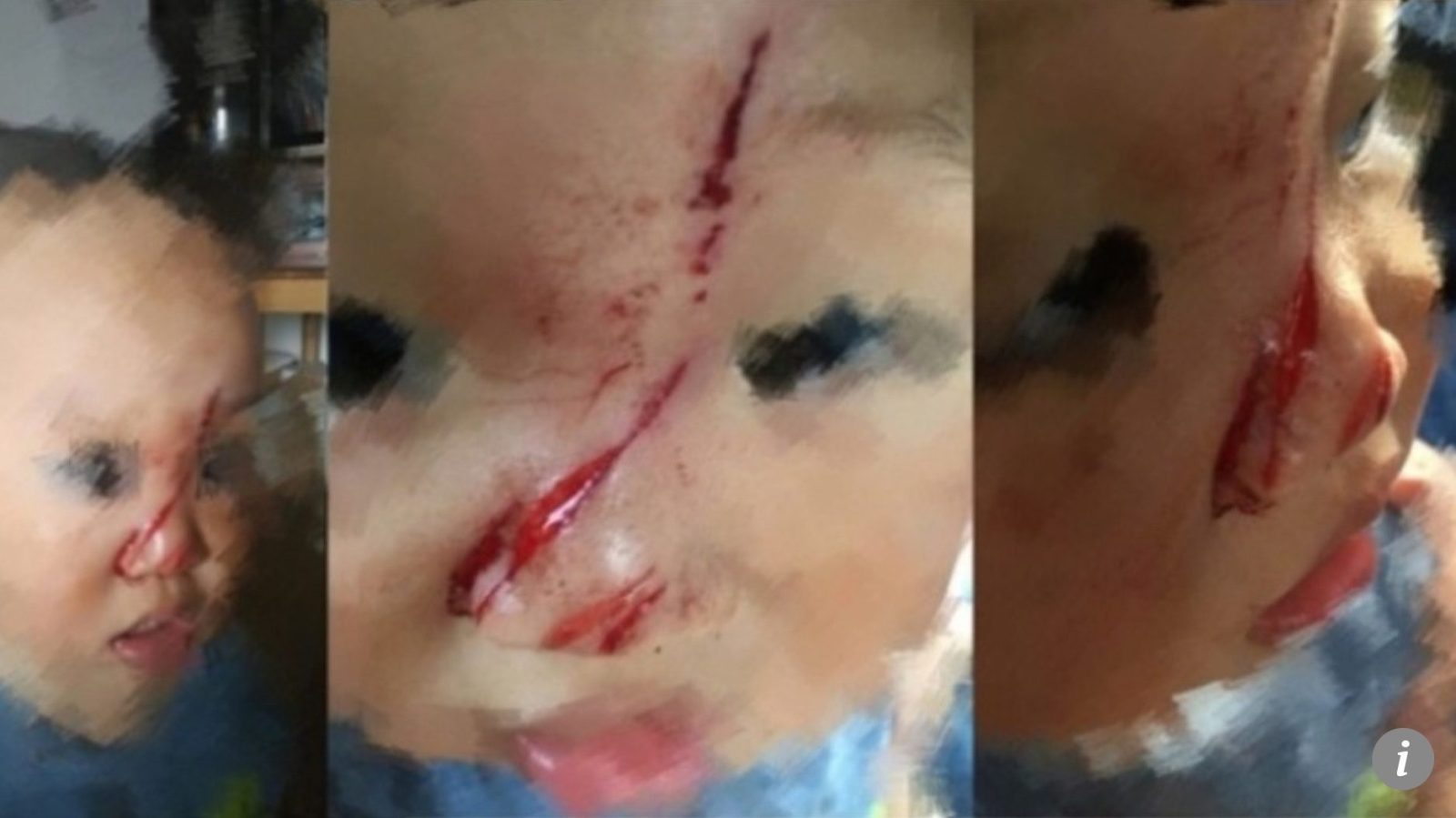 The Chinese police are investigating a situation in which a Chinese toddler incurred facial injuries from an ‘out-of-control’ drone ‘flown by expat teen’. After the young boy was hit by the unmanned aerial vehicle, the drone pilot, a 14-year-old expat with blond hair according to eyewitnesses, grabbed the aircraft and fled the scene.

Large cut across his nose

The South China Morning Post reported that the one-year-old toddler was playing in a park in southeast Beijing’s Tongzhou district at around 4 p.m. on Wednesday, May 9th When he was struck by the ‘out-of-control’ drone.

The toddler’s mother did not see who was flying the drone but has posted photos on the Chinese blogging site Weibo to look for eyewitnesses. The photos show the face of the little boy with a large cut across his face. Reportedly, he received seven stitches.

The mother was quoted as saying:

“At the time I just took care of my child. The person took the drone and ran away. At the moment my child is at home resting, but I may need to take him to get an assessment on his injury.”

Although there are no age restrictions for flying drones in China the use of the unmanned aerial devices is strictly regulated in Beijing. In many parts of the city, the flying of drones is not allowed, including the Beijing Capital International Airport.