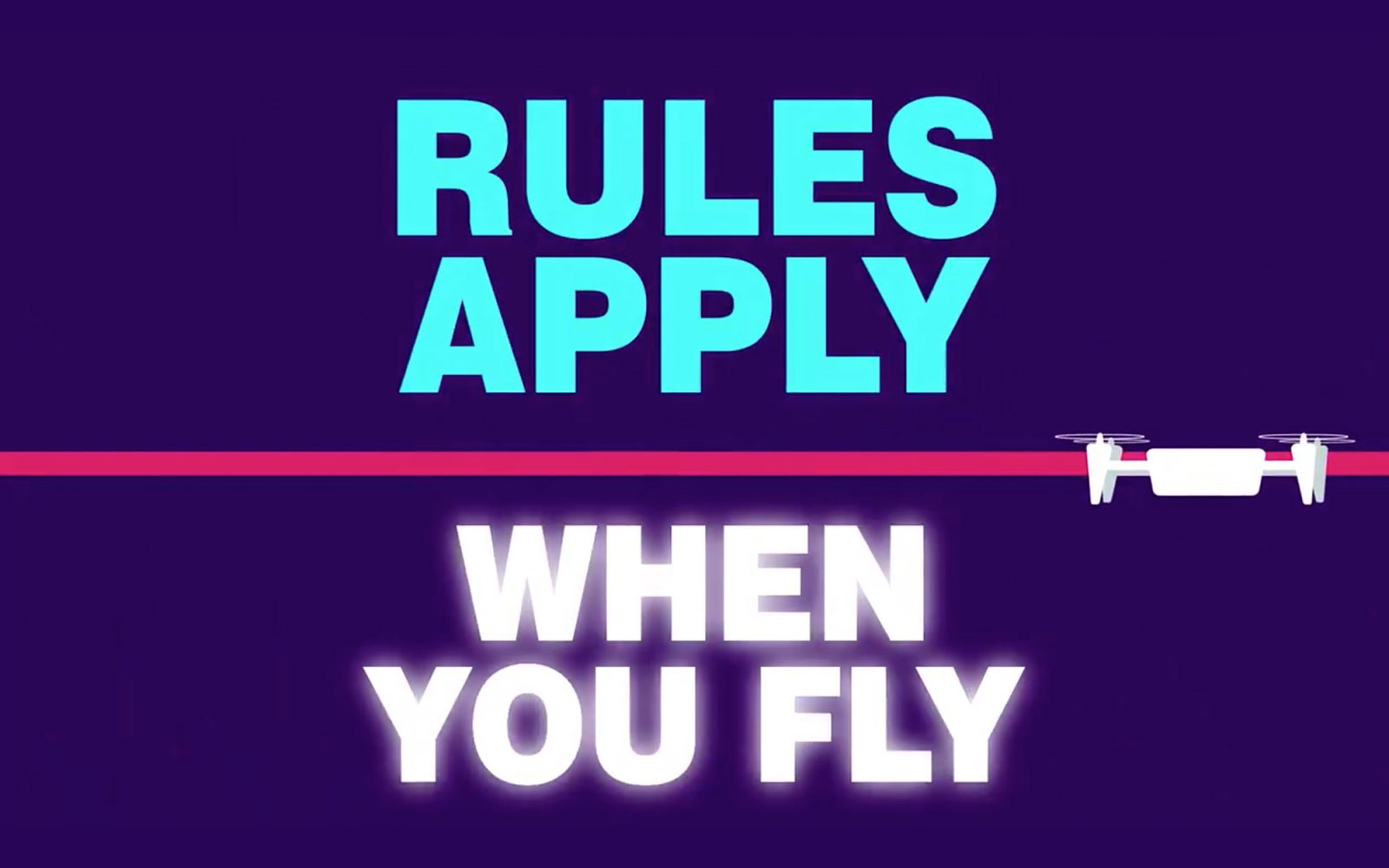 Australian aviation authority, CASA launches a new campaign, that seems mostly aimed at children who might receive a drone as a present, to increase the awareness of the rules for new drone pilots. The campaign is called: “Rules apply when you fly!” and consists of a one-minute video animation that quickly explains the most important rules a drone pilot should be aware of.

Rules apply when you fly!

The number of drones in the hands of consumers has increased dramatically in the past few years. For instance, the British Civil Aviation Agency, CAA said that drones had become one of the most wanted Christmas gifts under the tree last year and warned that an additional 1.5 million unmanned aerial devices may have been gifted during the holiday season. The FAA launched a special Holidays campaign at the time.

With the rapid increase in popularity of drones and the increase in the number of drone incidents, governments around the world have become more concerned about the possibility of serious drone accidents or attacks.

Recently, Germany reported that even though the number of drones in the country had increased, the number of drone incidents had decreased, citing an emphasis of educating new drone pilots as the main cause of this surprisingly positive result.

Now it seems that the Australian aviation authority, CASA may have picked up on this as well. They just announced their own new campaign to increase the awareness of the drone rules to new pilots. 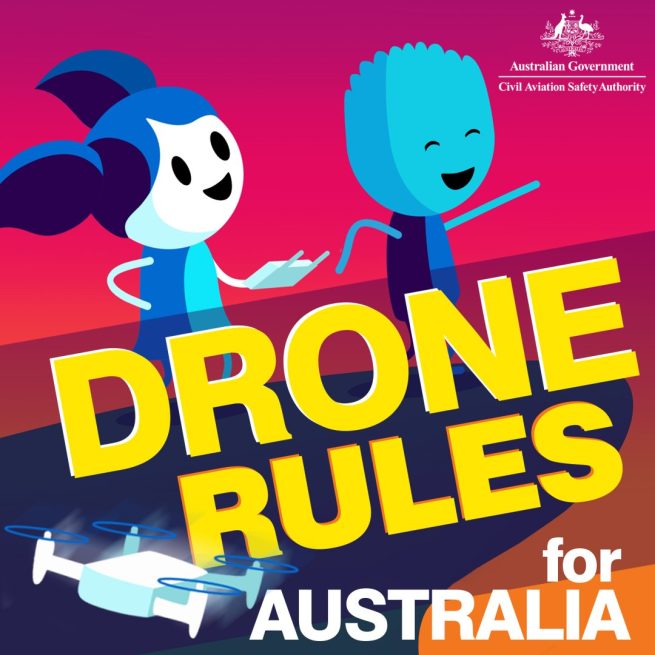 On their website, CASA states: “Australia’s drone safety rules have been around since 2002 and are designed to protect other people in the air and on the ground.”

The rules will make a lot of sense to any responsible drone pilot and are very similar to the rules in Europe and the US. What does stand out though is the special emphasis on not flying your drone in foggy conditions or in clouds, staying away from emergency services, wildlife, and respecting other people’s privacy.

One other difference with the FAA’s rules for recreational drone use in the US is that there is currently no requirement from CASA to register a drone that is used for recreational purposes. It will be interesting to see if CASA will follow the FAA at some point and require registration and possibly a form of remote drone identification.

More information on the recreational drone rules in Australia can be found here and here.

Got a #drone? Rules apply when you fly! Check out our latest animation to find out what they are. #flysafe #flysmart pic.twitter.com/MbaLareB0J

What do you think about the Australian recreational drone rules? Let us know in the comments below.