DJI confirms: these photos do NOT show a new Phantom 5 drone with an interchangeable lens system 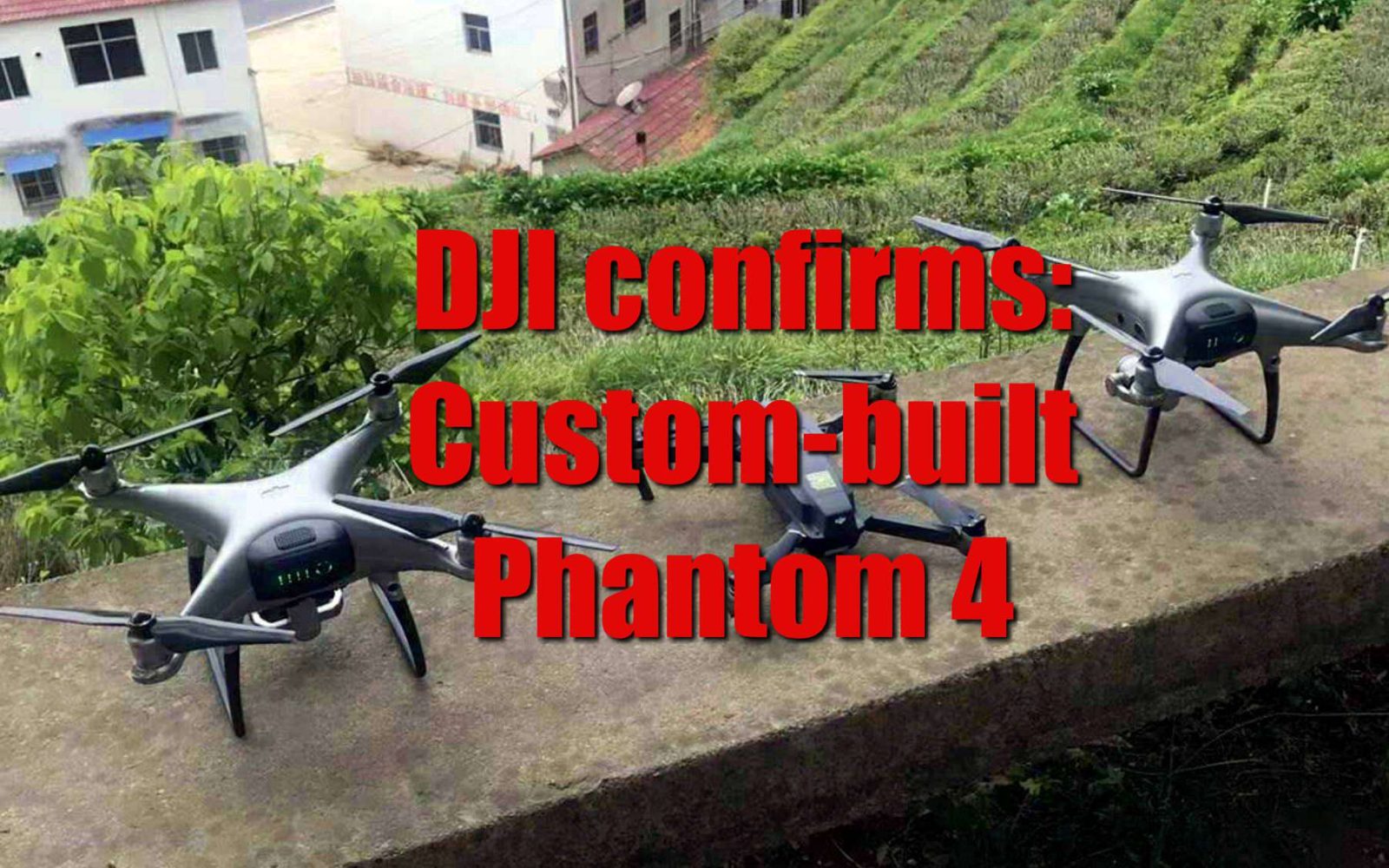 Over the last couple of weeks, we’ve seen various photos pop-up of two grey/silver DJI Phantom drones with an interchangeable lens system. Many people, including us, had been hoping that this was indeed a prototype of a new DJI Phantom drone with interchangeable lenses. Potentially an amazing setup for any serious photographer, who appreciates the flexibility and quality of fixed focal length or prime lenses, but without breaking the bank. Sort of a mini Inspire 2 / Zenmuse X7 combo. However, without saying that such a drone may never be introduced, DJI did state in an email to DroneDJ that these photos do NOT show a new DJI Phantom 5 drone, but a one-off custom built drone for one of their enterprise customers. Bummer, I know…

This is not the new DJI Phantom 5

Unfortunately, credible rumors and leaked photos of upcoming DJI products are hard to come by. Finding out about their new drones and other products involves a lot of research and luck, but it is totally worth it when you do strike gold as we did with the revealing of the Zenmuse X7 and DJI Mavic Air.

Currently, drone enthusiasts are eagerly awaiting the release of two DJI drones, the Mavic Pro 2 and the Phantom 5. Recently photos have surfaced of two grey/silver DJI Phantom drones with an interchangeable lens system. The photos looked legit and some people predicted that this may be the upcoming DJI Phantom 5 (or at the time, the Phantom 4 Pro V2.0).

However, that dream has been crushed (for now at least) with an emailed statement from DJI to DroneDJ in which a spokesperson informs us that:

“The Phantom 4 drone with interchangeable lenses sighted in some online publications is not a DJI product for public sale. To clarify, this was a modified Phantom 4 Pro drone designed for an enterprise client to serve specific application needs.”

I asked DJI if they could confirm that the new DJI Phantom 5 would NOT have interchangeable lenses to which they politely responded that the company does not comment on information like this. I guess it was worth a try.

So where does this leave us? Well, obviously these photos do not show some prototype of the new DJI Phantom 5, but at the same time, DJI does not explicitly say that interchangeable lenses will not be a feature of the new Phantom. So, I’m looking for a silver lining here… fingers crossed for the new Phantom 5 to be a budget-friendly mini Inspire 2 / Zenmuse X7 combo.

Btw – we ran a poll among our readers to see what our readers thought was shown in these photos and out of 873 people only 72 thought they showed “A one-off custom-built drone.” Most people thought this was indeed the new Phantom 5.

Photos of the custom-built DJI Phantom 4