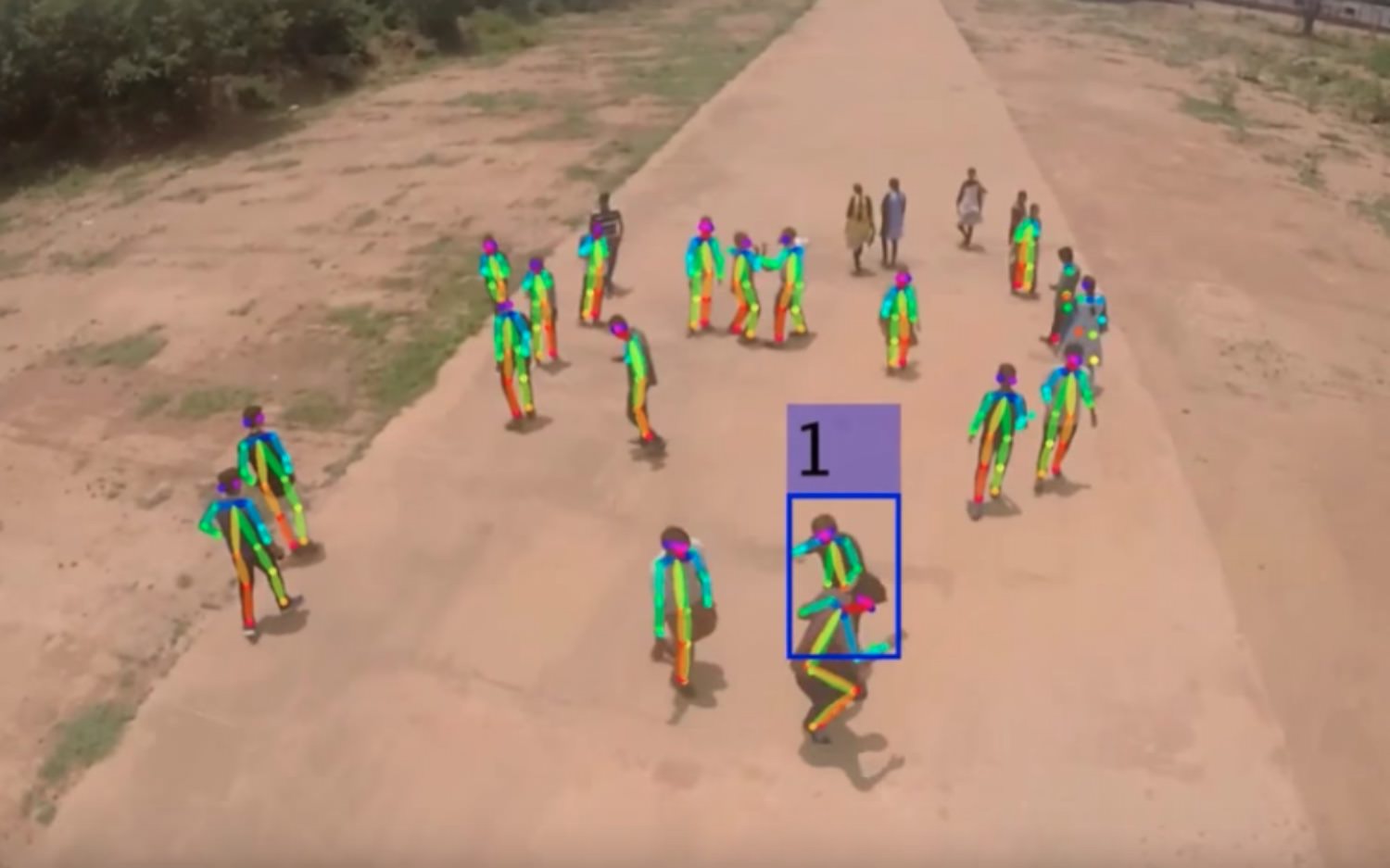 Artificial intelligence is becoming more prevalent in our everyday life. You find it in self-driving cars, smart speakers from companies like Google and Amazon, in the photo editing apps on your smartphone and of course in the Skydio R1 drone. Today we learn in a paper called Eye in the Sky, that researchers are trying to use AI together with drones to spot fighting people and other violence in crowds.

Eye in the Sky

The idea is a simple one. use an off-the-shelf consumer drone load it with AI and have its monitor a crowded area such as a sports stadium or a protest and look for acts of violence such as punching, kicking, strangling, shooting or stabbing. Law enforcement agencies that can already buy their drones directly from DJI, would love this ability. 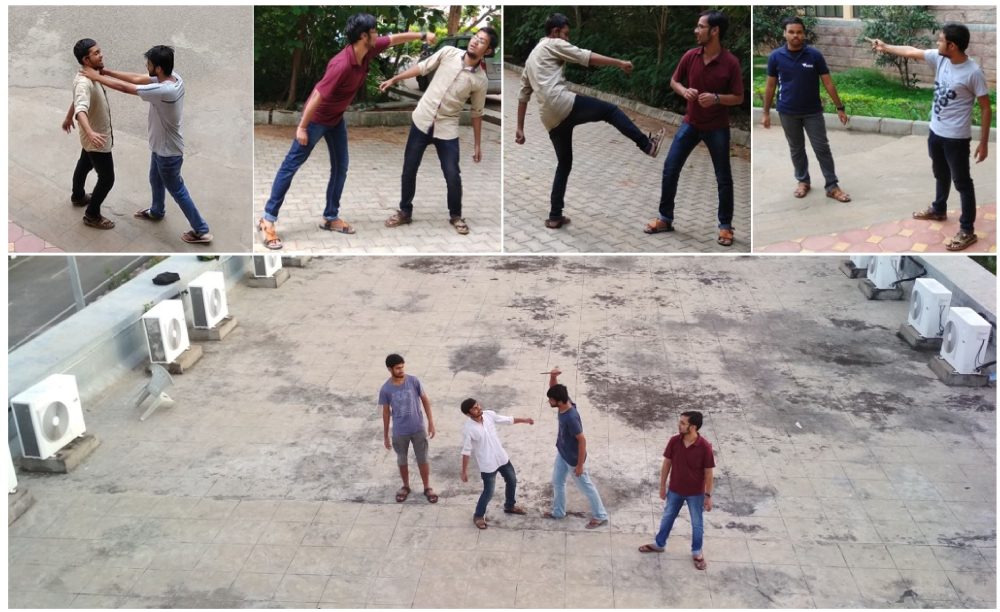 Researchers from the University of Cambridge, England, the National Institute of Technology in Warangal, India and the Indian Institute of Science in Bangalore, India have been working on technology that can identify violent acts in a crowd in real-time. In the paper, titled: Eye in the Sky: Real-time Drone Surveillance System (DSS) for Violent Individuals Identification using ScatterNet Hybrid Deep Learning Network, it says:

“The system detects the violent individuals in real-time by processing the drone images in the cloud.”

According to GearBrain the research team promises up to a 94 percent accuracy when it comes to identifying the 5 violent acts mentioned earlier. However, the accuracy goes down when more people enter the scene. For instance, when there is a crowd of ten people, the level of accuracy drops to 79 percent. Furthermore, these numbers were only achieved when the violent acts were performed by the researchers themselves, spaced out across the scene and when performing exaggerated movements to help the AI.

The researchers are confident though that their system will get better over time and will become more reliable. They plan to test it during two upcoming festivals in India and they conclude:

“This framework will be instrumental in detecting individuals engaged in violent activities in public areas of large gatherings.”

Similar technology is already being used by the Australian drone company Little Ripper. Their drone supports lifeguards and is able to distinguish between swimmers, surfers, and sharks in real-time. 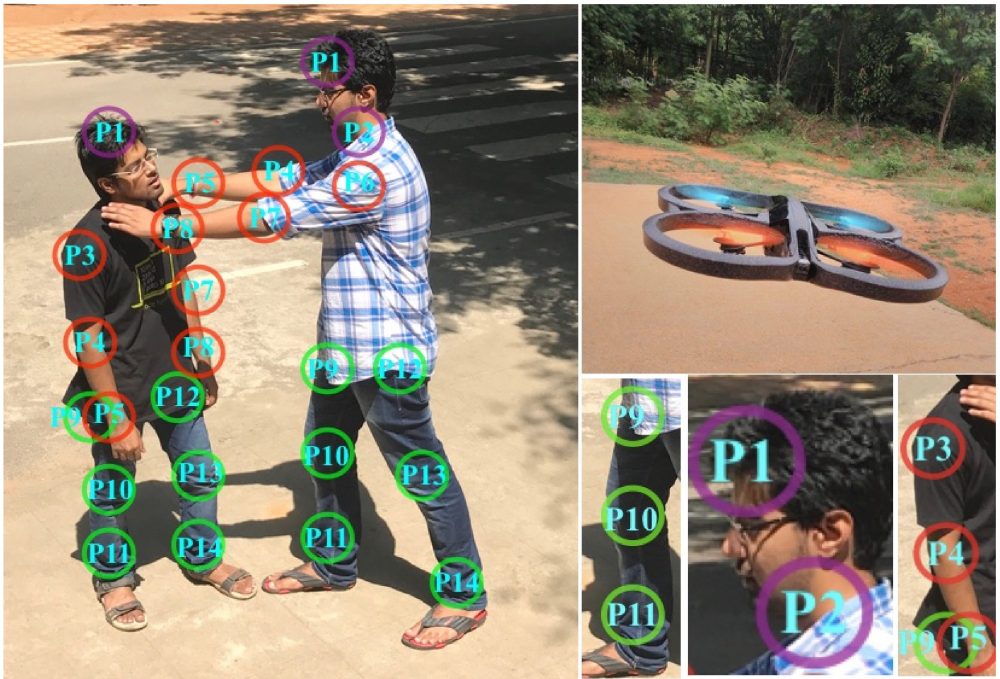 What do you think about drone surveillance? Let us know in the comments below.