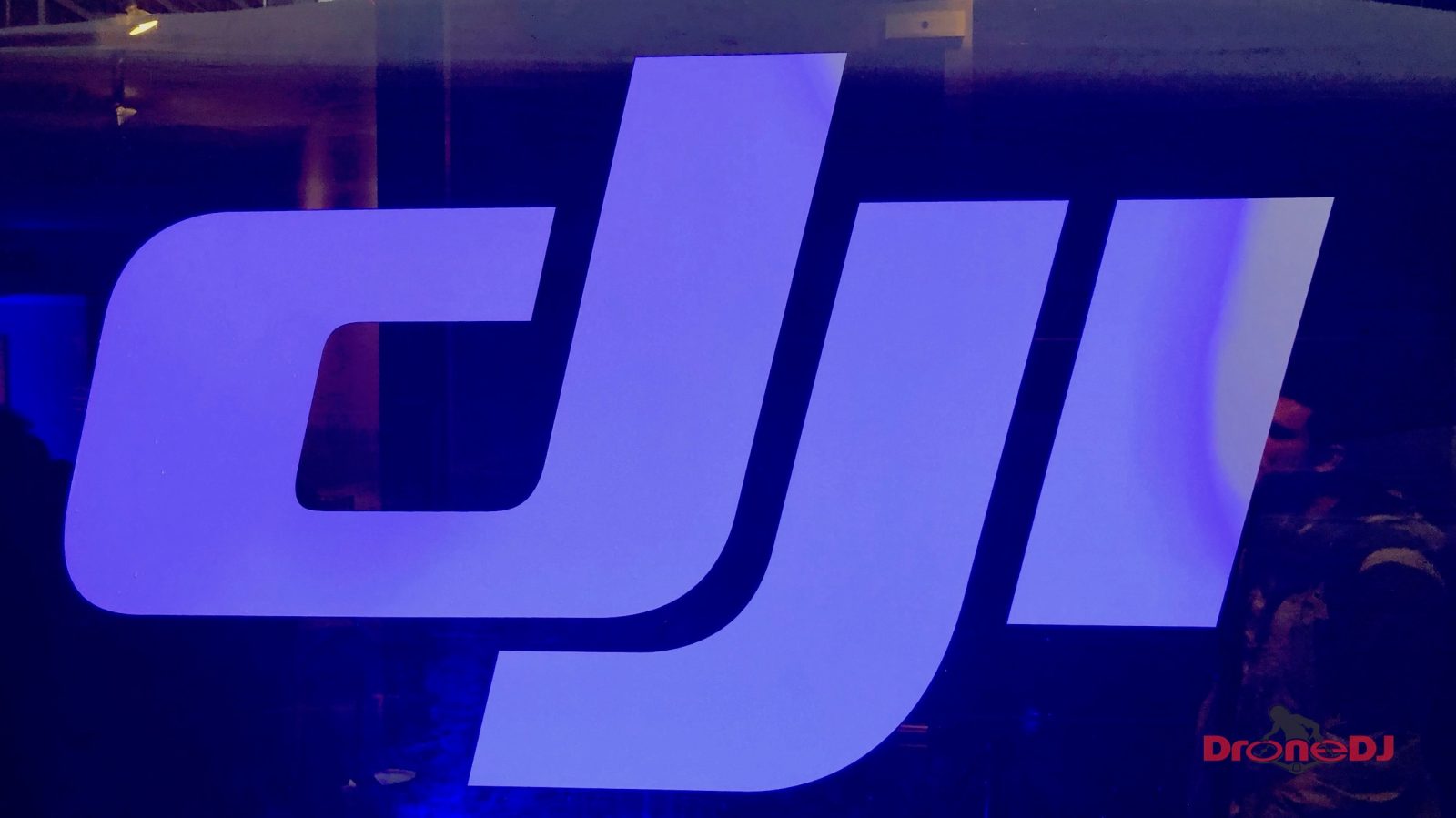 In our search for more information on DJI’s most recent product announcement ‘See the bigger picture‘, we stumbled upon a new trademark filing from the Chinese drone-maker. DJI registered a new trademark ‘POCA‘ on May 17th in the camera gimbals category. Since it is a relatively new registration it may indicate a new product that DJI might release at some point in the future. Although keep in mind that not all trademarks are always actively used by companies. Sometimes, names are registered simply as a reservation or to prevent competitors from using that name.

Will POCA turn out to be a new camera gimbal?

DJI has quite an extensive list of registered trademarks with well-known names such as Mavic, CrystalSky, OcuSync, Spark, Phantom, and others. On the list are also a number of dead trademarks, i.e. names that DJI registered at some point but didn’t renew. In that case, the trademark expires and shows up in the list as ‘dead’. Examples of that are DJI Terra or Zmon.

The trademark POCA (Serial Number 87924970) was recently registered on May 17th and according to the filing has not been used in commerce as of yet. It also has not received a registration number yet. The attorney who filed the trademark is B. Brett Heavner. The same person who also filed the Mavic trademark and others.

The POCA filing was made in the following good and services categories:

So what does this mean? Well, DJI’s trademark registration for the name POCA may indicate that at some point in the future we may see a camera gimbal type of device being introduced by DJI. However, there is no guarantee.

Earlier this year, on March 19th DJI also filed for a trademark by the name of Patrol Fly (Serial Number 87839051). This one had been filed in the categories for software and computer programming. The mark had first been used in commerce in early 2017.