FLIR set to develop small surveillance drones for the US Army 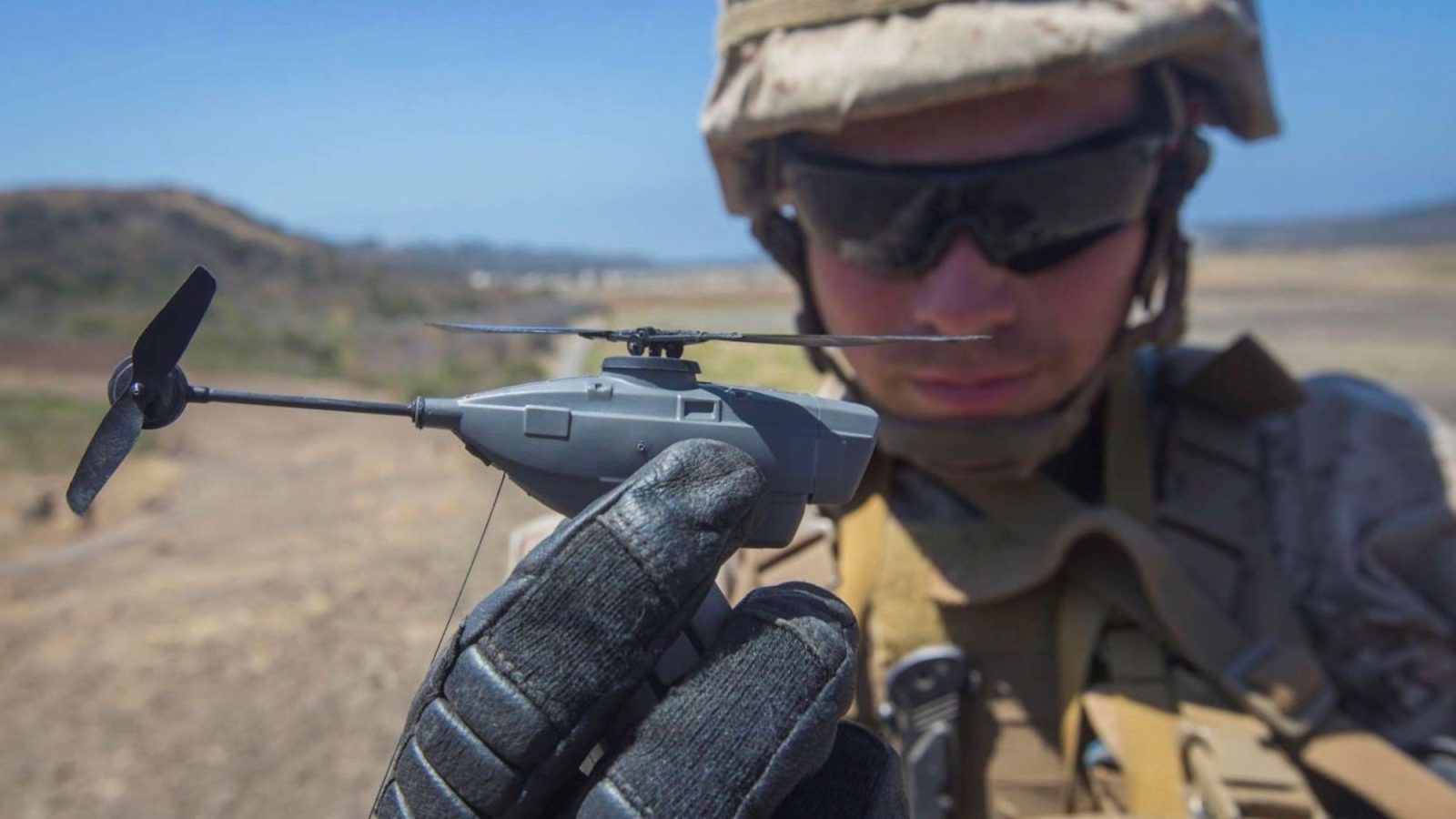 The United States Army plans to outfit their soldiers with the new Black Hornet 3 nano-drone designed and developed by FLIR. This is the first step of their Soldier Borne Sensor program which aims to provide military personnel with real-time intelligence of their surroundings on the ground. These drones aim to help small squadrons of soldiers who don’t have aerial support and/or a satellite connection.

FLIR is no stranger to the drone scene as their thermal imaging cameras have been implemented in different drone models. Their newest camera, the Zenmuse XT2, was made in collaboration with DJI for their Inspire and Matrice drones. Although mainly used for surveying purposes, FLIR has proven their cameras work well on almost any aerial platform.

In a statement about the contract, FLIR CEO James Cannon said:

“This contract demonstrates the strong demand for nano-drone technology offered by Flir and opens the way for broad deployment across all branches of the military.”

The contract Cannon is referring to is worth $2.6 million. It is unconfirmed how many nano-drones they will produce. FLIR has been working with the US Army for two years now throughout 2016 and 2017 testing these Black Hornet drones. The idea first arose in 2015 when the Armies special forces tested the PD-100 Black Hornet drones from Pro Dynamics. Since then, the Black Hornet 3 has made significant progress in image processing, producing a higher resolution thermal image.

Although the Black Hornet 3 nano-drone is so small it can fit in the palm of your hand, it boasts incredible specs proving its worth on the battlefield.

Here is what we know so far:

A lot is still unknown about the Black Hornet 3, probably for good reason, but what has been provided gives us a good idea of the current state of nano-drone technology. 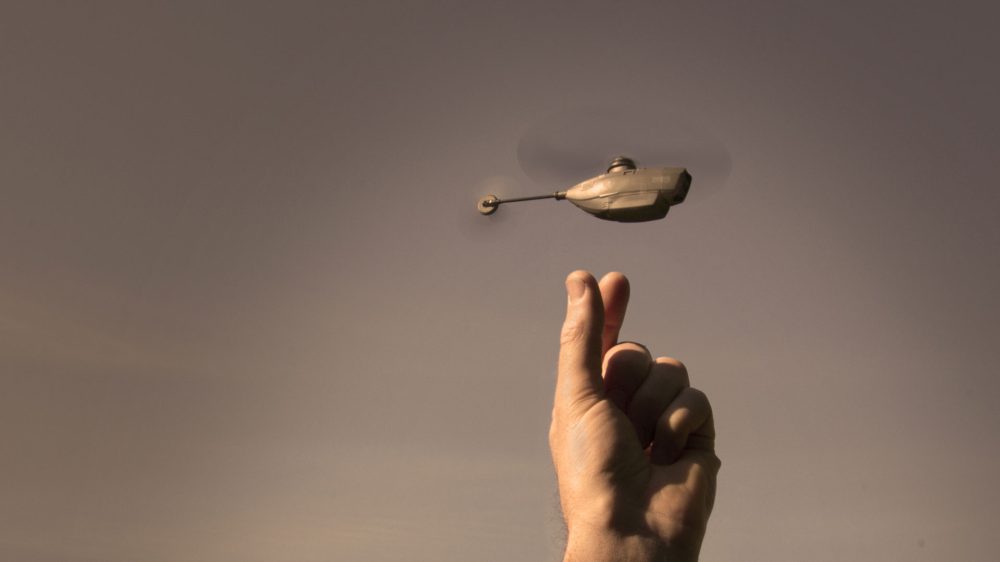