Court upholds the FAA’s authority to regulate hobbyist drone use 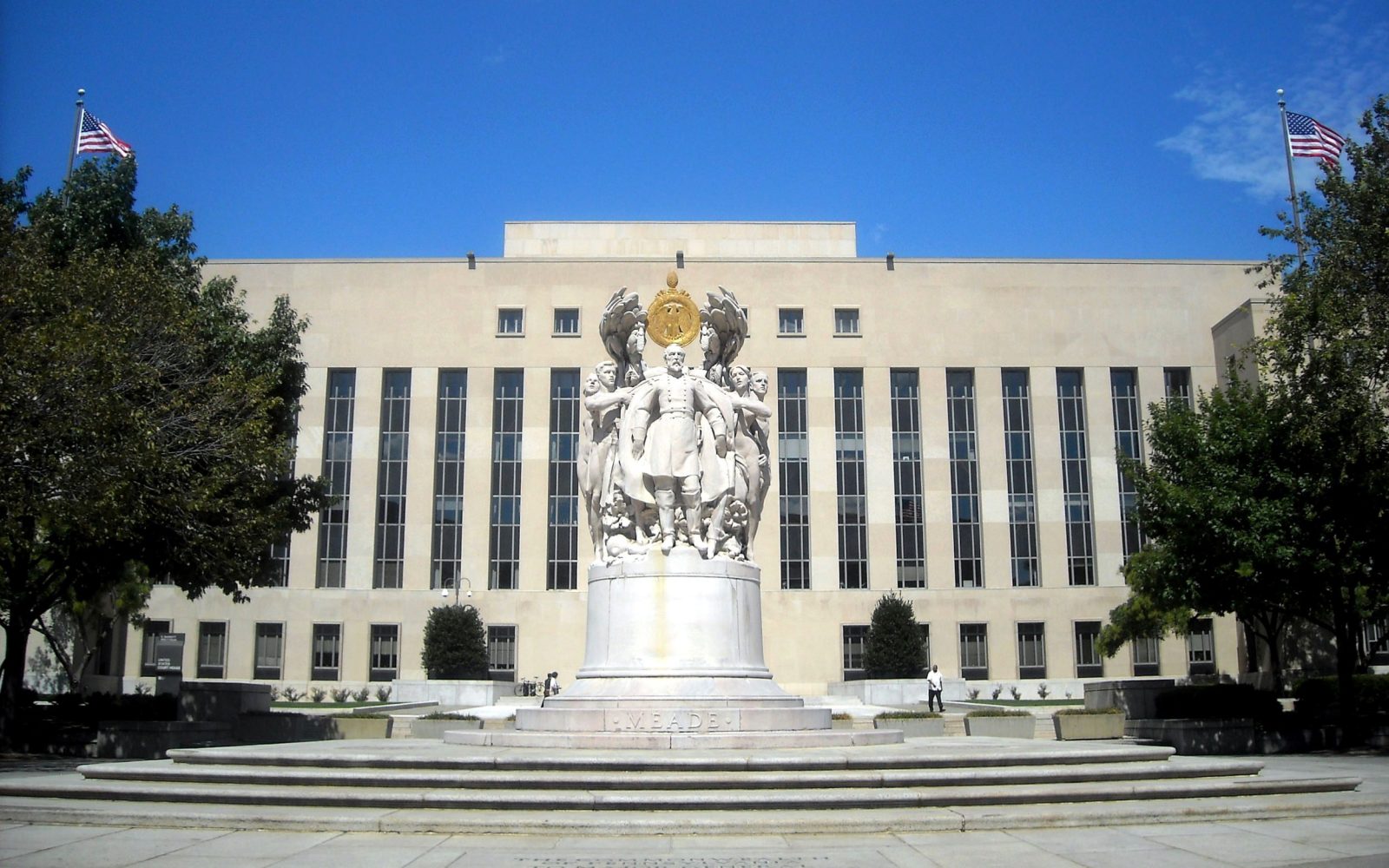 Last Friday, an appellate court upheld the Federal Aviation Administration’s (FAA) authority to regulate hobbyist drone use in a ruling that paves the way for a new series of restrictions and requirements for recreational drone use that the aviation regulators hope to enact soon. The ruling is a win for companies such as Amazon and others that have been urging lawmakers to impose stricter regulation for the millions of hobbyist drone pilots.

The petition for review is denied

The arguments from hobbyist drone pilot John Taylor, the same person who had successfully overturned the FAA’s system for registering unmanned aircraft last year, were rejected last Friday by the U.S. Court of Appeals for the D.C. Circuit.

According to the LA Times, a three-judge panel said that Congress intended to exempt some hobbyists from regulation, as long as they didn’t pose a safety hazard. However, the denied Taylor’s request to invalidate the FAA’s rules. Judge Merrick Garland, who authored the opinion for the panel stated:

“Because the rule is within the agency’s statutory authority and is neither arbitrary nor capricious, the petition for review is denied.”

Back in 2012, Congress had passed a law that granted the FAA regulatory authority over the new class of remotely piloted aircraft (drones), while at the same time stating that members of a “nationwide community-based organization” who also fly certain model aircraft were exempt.

This had led to some people arguing that the FAA should not be able to set regulations over hobbyist drone flights at all. Taylor argued that therefore all hobbyist drone pilots, not only the members of a “nationwide community-based organization”, should be exempt from the law. As a result of this, the FAA drone registration requirement was halted last year, although Congress reinstated it only months later.

Last Friday’s ruling plays into the hands of large companies with drone aspirations such as Amazon Inc.’s Prime Air, Google’s parent Alphabet Inc.’s Project Wing, which through the Commercial Drone Alliance had urged lawmakers to impose stricter drone regulations for the millions of hobbyists drone pilots in the U.S. The companies argue that the additional regulation is needed to create a safe airspace for autonomous, beyond line-of-sight drone flights.

The FAA is expected to introduce new regulations this year that will allow drone flights over crowds and that will require remote identification of unmanned aerial systems, which is needed to ease the concerns from Homeland Security and other government agencies, that fear that the aircraft might be used by terrorists or criminals.