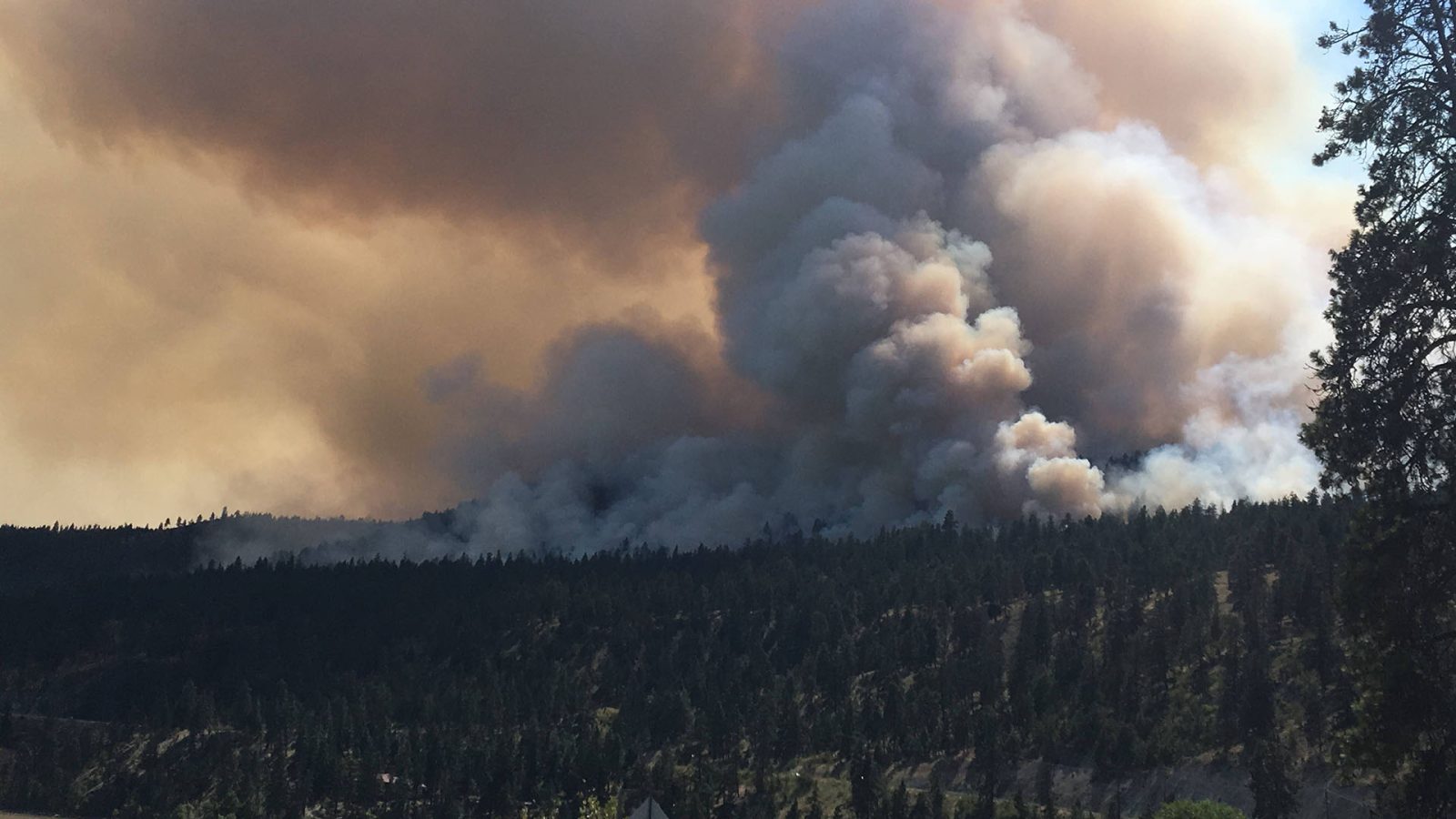 Multiple wildfires within the B.C. Interior have sprung up over the past week after lightning struck the forest. The fires were aided by a mixture of hot and dry weather. According to BC Wildfire Service; air operations were suspended and firefighting aircraft were diverted on Monday after the sighting of a drone above the Wilson Creek fire, located 19km east of Nakusp.

According to the Columbia Valley Pioneer, at the fire located near Wilson Creek, a helicopter dumping water on the flames was forced to land due to the drone’s presence. Other aircraft providing assistance were also forced to divert from their assigned flight plans to avoid the airspace surrounding Little Wilson Lake.

As a reminder from the BC Wildfire Service; It is illegal to fly drones within a radius of five nautical miles or an altitude of 3,000 feet above a wildfire. According to Transport Canada regulations, the operator could face a $25,000 fine or up to 18 months in jail.

Aside from drone flying, anyone interfering with firefighting efforts will be penalized with a fine up to $100,000 and a year in jail. This was put into place in 2016 under the B.C.’s Wildfire Act. Officials are still looking for the pilot of the spotted UAV.

This is not the first time drones have flown above wildfires. A small drone was able to capture the devastating destruction above a massive blaze in Saddleworth Moor, North West England. The team at DroneDJ carefully reminds any pilots to stay away from emergency efforts of any kind. Keep your drone on the ground and allow trained professionals to complete their job safely!

What do you think about these knuckleheads flying over wildfires? Let us know in the comments below.